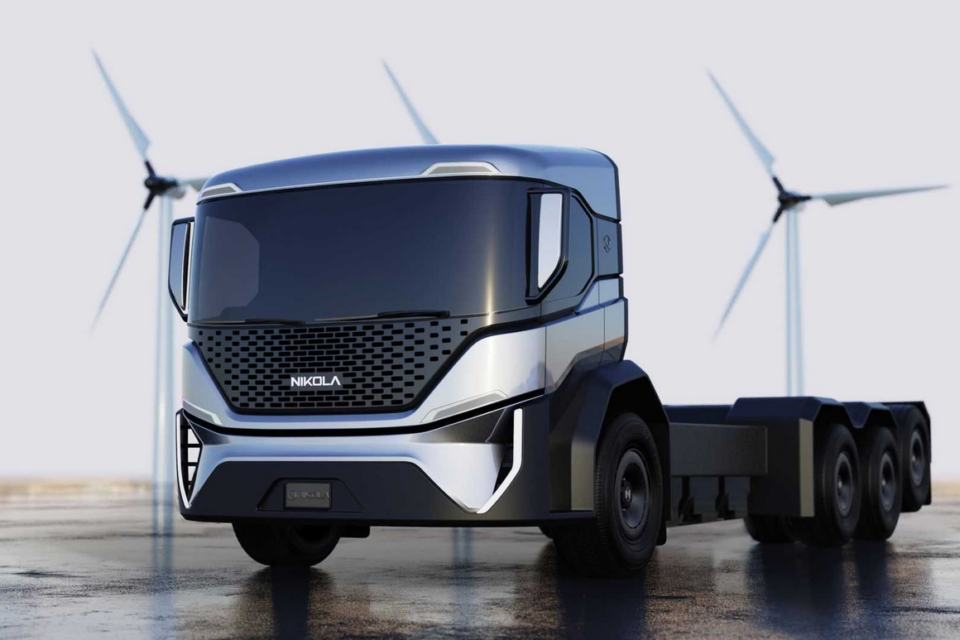 Although it’s not likely its first pickup or Class 8 truck is to be built before Q4 2021, American start-up Nikola has scored an order for ‘at least’ 2 500 battery-electric garbage trucks for Republic Services. There is an option to double that even to 5 000, Nikola says.

According to the press release, it’s the most significant single order in the refuse industry so far. Republic Services is one of America’s biggest waste collection companies.

Apparently, they expect on-road tests with the ‘Nikola Refuse’ as the truck would be called to start early 2022, with deliveries from 2023 on. It will be based on Nikola’s Tre truck, which is developed for Europe.

In fact, the battery-electric Tre is based on Iveco’s new S-WAY platform and will be produced in Ulm, Germany. That site in Ulm is Iveco’s chassis engineering hub that wants to become ‘a leading hub for fuel-cell technology’ of the group.

To be built in Germany

The Nikola Tre is planned to be built in Germany in a fuel cell version on hydrogen and a battery-electric version. The latter is to be presented in the autumn of this year. It will come first with production starting in Q1 of 2021; the fuel cell truck not earlier than 2023.

For the Republic Services’ truck, the goal is to equip the Tre with a 720 kWh battery for an estimated range of 150 miles (241 km). But electricity is also needed to operate the front and side loaders for the garbage bins. It is to be capable to carry the content of 1 200 waste cans.

It’s quite unusual in the waste business that companies order the chassis and the body of the truck from the same manufacturer. “Refuse truck customers have always ordered chassis from truck OEMs and bodies from other suppliers,” Mark Russell, CEO of Nikola, explains in the press release.

“Nikola has fully integrated the chassis and body, covering both with a single factory warranty. Trucks will include both automated side loaders and front-end loaders — all of which will be zero-emission.”

And that will be a much quieter operation than with today’s waste trucks. Something that will be appreciated by many who are tired being woken up early in the morning by the ear-deafening noise.

Quieter operation in neighborhoods, as well as significantly lower maintenance costs besides nearly zero emissions, are the main goals for Republic Services.

According to company president Jon Vander Ark, there should be “significant operating cost savings” compared to traditional garbage trucks with internal combustion engines.

Another advantage is the power – up to 1 000 hp – and instant torque provided by the electric truck. “The new platform can give refuse trucks nearly three-times the horsepower of natural gas and diesel options, giving operators the ability to go up hills with full loads without issue,” Nikola states.

The news of the ‘landmark order’ caused Nikola’s stock to surge 22% on open on Monday. Nikola skyrocketed already in June at the Nasdaq stock exchange one week after its IPO to a $29 billion (€26 billion) market capitalization.

From the initial public offering of $10,16 the shares jumped to $93,99 in a few weeks. Like with Tesla, the competitor that uses the other part of the same inventor’s name – Nikola Tesla – the stock market seems to over-value the start-up in an ‘electric’ hype.

The 38-year-old founder and executive chairman of Nicola, Trevor Milton, now himself worth $9 billion, according to the Bloomberg Billionaires Index, likes to see himself as one of the few able to outcompete Tesla’s founder Elon Musk. 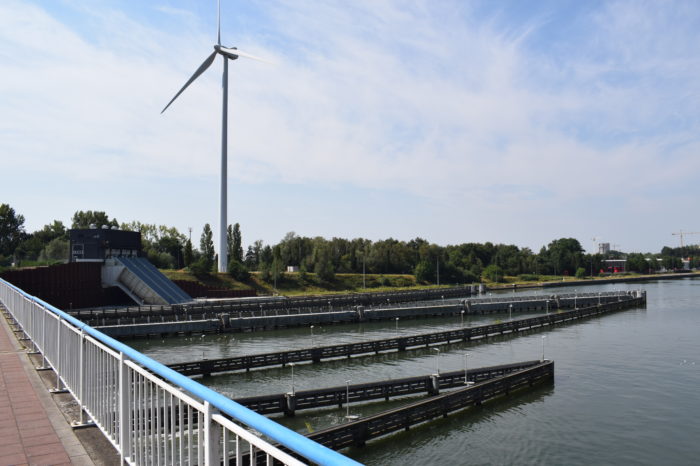 Limburg to build 'cloverleaf for bicycles' in Hasselt 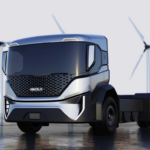