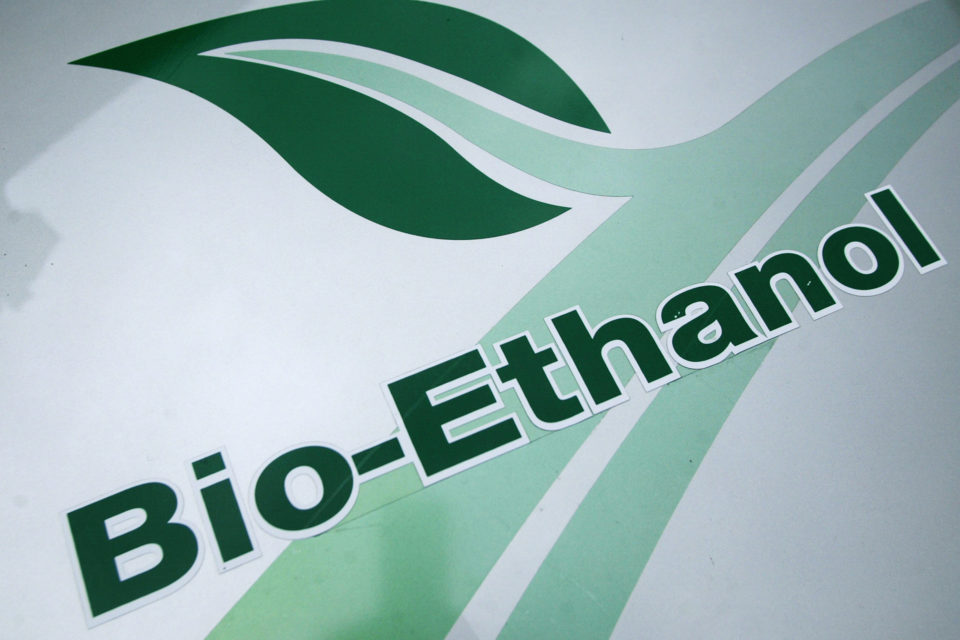 Quentin Schmetz’s solution could help to produce greener, second-generation bioethanol from wood residues, which are difficult to work with due to their more complex internal sugar structure /AFP

Belgian Ph.D. student at Gembloux Agro-Bio Tech, Quentin Schmetz, is working on the development of second-generation bioethanol. He has devised an innovative chemical process that makes it easier for bacteria to digest complex biomass from wood residues to produce ethanol.

Bioethanol is used all around the world to power internal combustion engines. In Belgium, it even accounts for 10% of the composition of the Super 95 E10 gasoline, and it is even present in Diesel B7.

Supposedly green, this fuel has been under fire for quite some time due to its production. Indeed, at the moment, its major raw material is wheat, which puts it in competition with food agriculture. Plus, many question the impact on the environment of its biomass production.

Facing critics, Europe has decided to increase research in second-generation bioethanol. This fuel is produced using as raw material the non-consumable part of plants, as well as green or forest waste. Comes in Belgian Ph.D. student at Gembloux Agro-Bio Tech, Quentin Schmetz. He has been working on biomass from wood residues.

The general bioethanol production principle is to use bacteria from yeast to digest the sugar or starch contained in plants (wheat, corn, beetroot, etc.), which generates ethanol. “However, wood residues can’t be digested by conventional yeast, as the sugar it contains takes the form of a more resistant polymer,” explains Quentin Schmetz.

In partnership with the Japanese University of Kobe, the Belgian researcher has developed a new biomass technique. “We place the wood residues in a reactor with a reagent and a solvent. We then raise the temperature and pressure. In the end, we get three distinct components: cellulose, hemicellulose, and lignin,” he continues.

In addition to biofuel production, this innovative process opens the doors to a host of applications. The researcher, however, doesn’t believe his solution will have direct industrial applications.

“This solution will become economically viable only if public authorities finance alternative solutions by favoring circular economy. It’s not the case now. In political programs and in the message to the public, the emphasis is on ecology, but nothing moves,” despairs Quentin Schmetz. 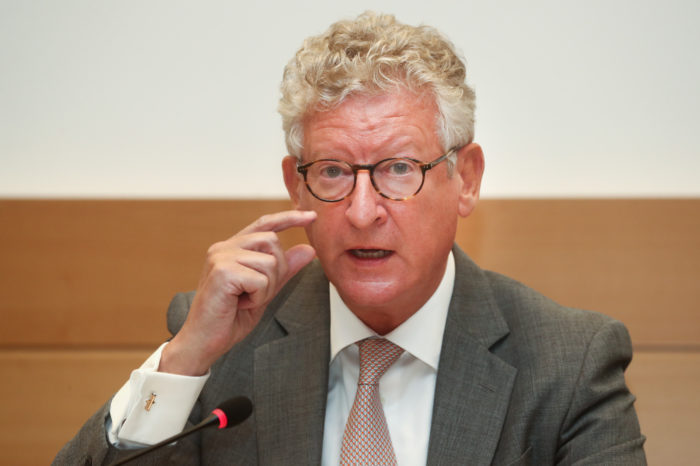 NMBS: 'No more extra trains to the Belgian coast' 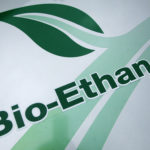