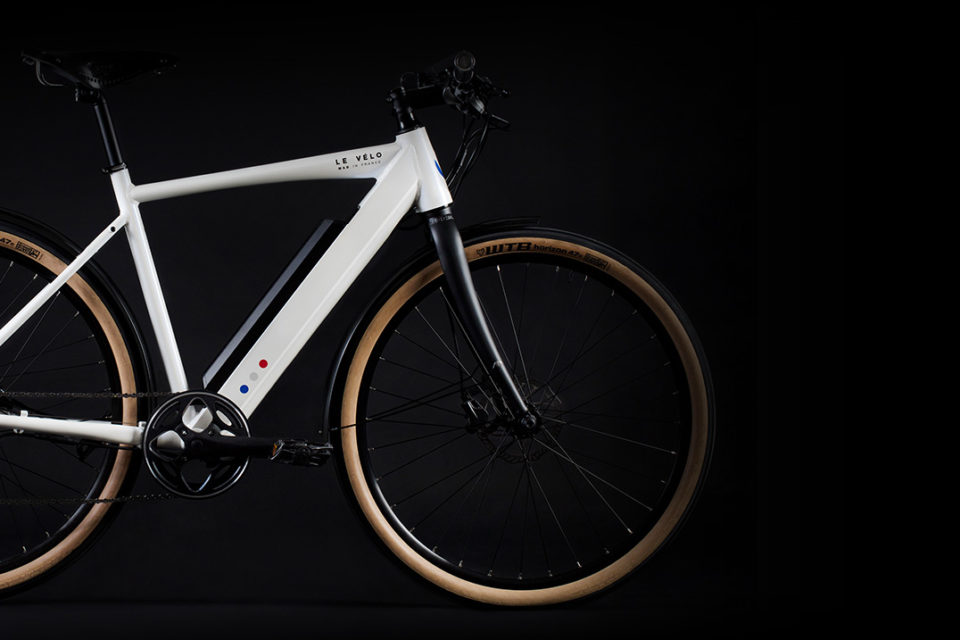 Founded by two friends from Rouen, France, Le Vélo Mad produces simple, retro-styled, and made-in-France electric bicycles that cleverly hide their electric assistance. The young, two-year-old start-up has grown during the lockdown as the demand for e-bikes has been booming. Assembled near Nantes by MFC, Le Vélo Mad is available from 1 720 euros.

After importing Australian bicycles to Europe since 2012, Guillaume Adriansen and Charles Hurtebize founded Le Vélo Mad in 2018. The two young founders’ aim was to surf on the made-in-France vibe while pushing for more stylish electric bicycles.

Today, Le Vélo Mad produces two models – the Sport and the Urban. Both have the looks of a classic bicycle as the founders wanted to integrate the electric assistance as much as possible. Thus, the electric motor sits on the back axle while the battery hides inside the frame. Only three colors are available: blue, black, and white. The Mad is also light at only 18 kg while still providing around 50 km of range.

While it is assembled near Nantes by the Manufacture Française du Cycle (MFC), most of its components come from abroad. The leather handles are from the British Brooks, the 27,5-inch wheels are from the Californian supplier WTB, the ten-speed gears are from the Japanese Shimano while the battery and electric motor are from the German BMZ. This allows the young start-up to keep the price relatively low as Le Vélo starts at 1 720 euros.

Internet and word of mouth

After a shop in Rouen and then in Paris, Le Vélo Mad has decided to push for sales on the Internet. At the moment, they represent around 75%. Bought with Visa on the website, the client gets his e-bike delivered at home 48 to 72 hours later. 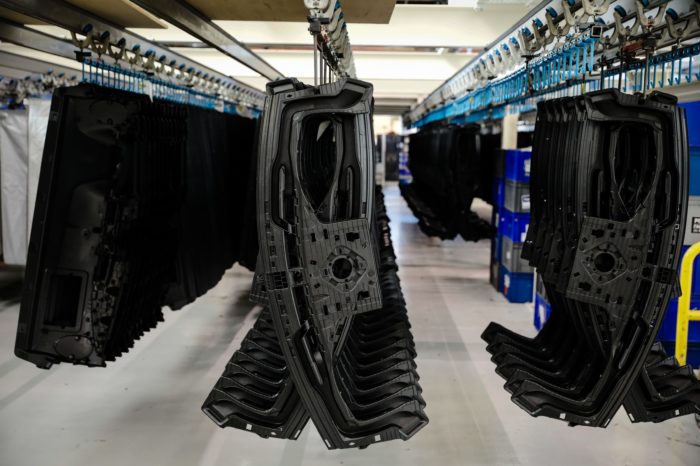 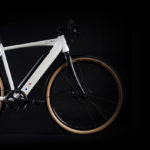