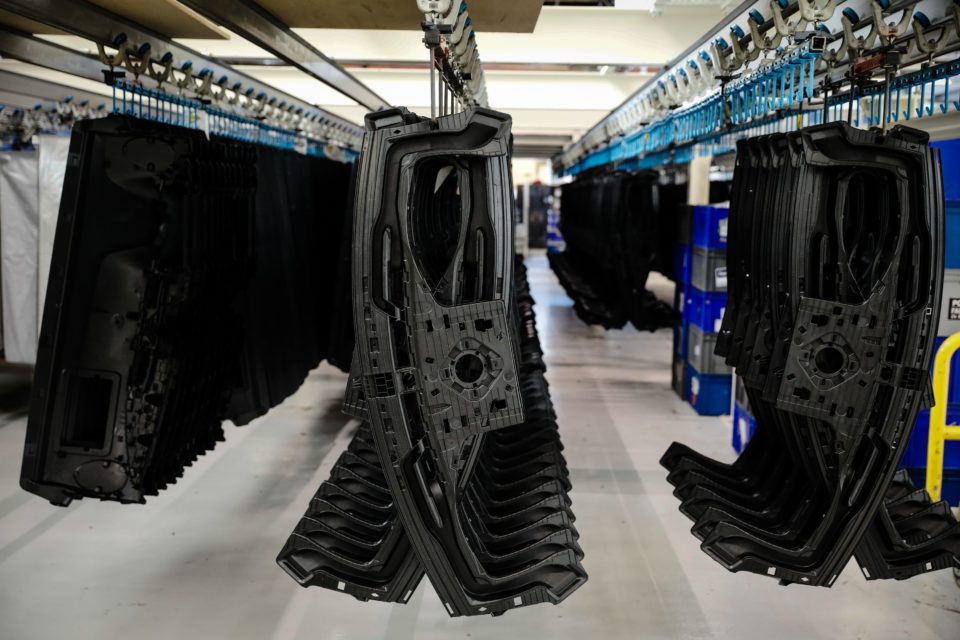 A lot of automotive suppliers are trying to survive the corona crisis by cutting massively in costs. Most popular are general expenses (overhead), R&D, and, finally, personnel. Thanks to these measures and a sales revival, they hope to be in the green again before the end of the year.

Let’s take the major French groups as an example. Valeo, Plastic Omnium, Faurecia, all dived deep into the red during the first half of the year, going from €-1,21 billion for Valeo to €-404 million for Plastic Omnium.  All saw their sales down one third, while Michelin limited the damage with -20%.

All proceeded to severe cuts in their overhead cost, but also in more vital regions. Laurent Favre, CEO at Plastic Omnium, has indicated that he ended all temporary contracts: “They were 6 000 in January, there are zero since April.”

At Valeo, they foresee cutting 12 000 jobs worldwide, but no direct lay-offs. “Essentially, it concerns temporary contracts which haven’t been reconducted,” says CEO Jacques Aschenbroich. Valeo wants to reduce personnel cost by 10% overall, and is in negotiation with the unions in view of a “collective and performant agreement”.

Also, the R&D investments are under scrutiny. Faurecia, for example, is counting on the increasing interest for electrification and has high hopes concerning the development of hydrogen technology.

On the contrary, it’s going to downsize drastically on autonomous driving. “Between now and 2030, autonomous driving Level 3 and 4 (the last one, permitting to abandon command in certain circumstances) will only matter for a limited number of cars, essentially premium,” says CEO Patrick Kohler.

Confident for the future

Despite the severe losses, all suppliers think they can leverage the right level of cash during the second half-year of 2020. Nevertheless, predictions are still very prudent. The majority of the suppliers reckon the volumes will shrink by 15% worldwide in 2020.

The most prudent are Plastic Omnium and Faurecia, they reckon it will last until 2025 before they reach the 2019 volumes again. A weakness of all, but especially Faurecia, is its dominating presence in Europe and the US (76% of all sales here). In comparison, only 46% of worldwide production is still situated in those two markets. 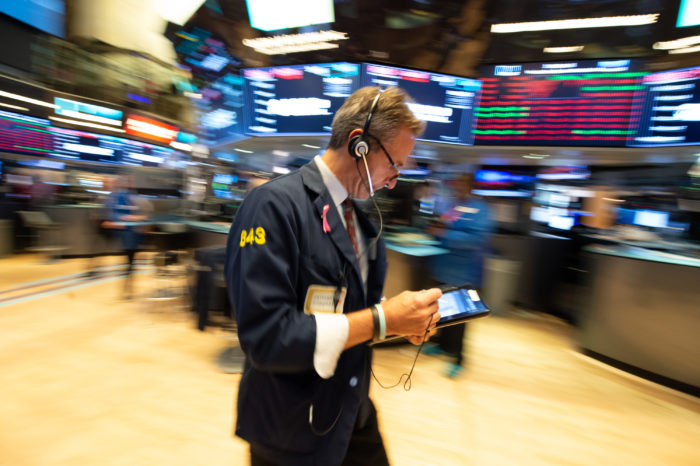 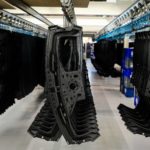