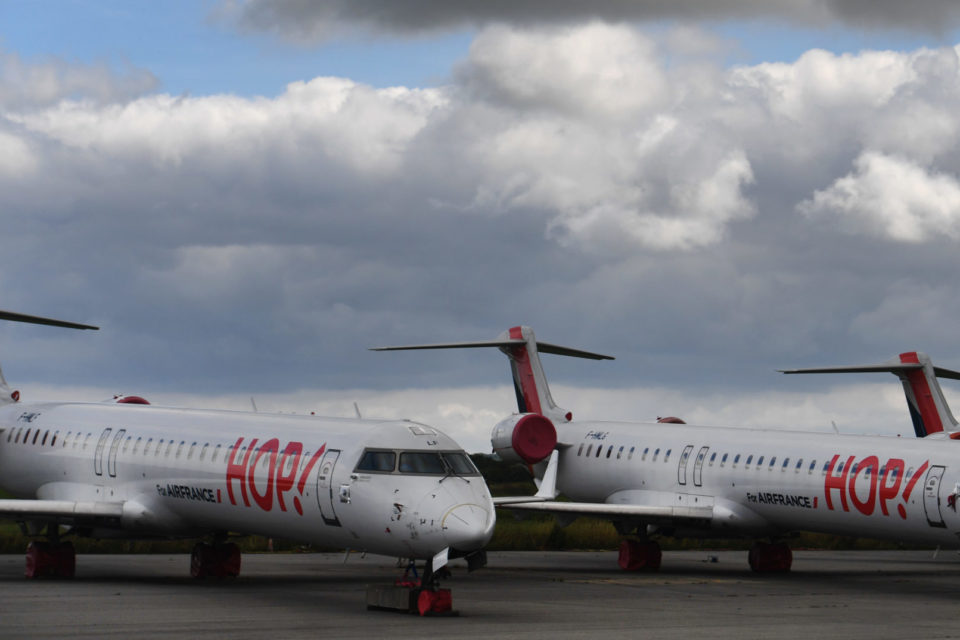 Air France will continue to use airplanes from Hop! for short-haul connections until 2023 /Belga/AFP

In the midst of the coronavirus crisis, Air France-KLM gets rid of regional airline Hop!, which has been losing money since its creation back in 2013. It’s the final nail in the coffin of an airline with a complex structure, organization issues, and too much competition on its short-haul-flight business model. Management is trying to find a solution for the one thousand employees left.

It’s the end of the line for Hop!, the small, regional French airline part of the Air France-KLM Group. Born back in 2013 out of the fusion of Brit Air, Régional, and Airlinair. Dedicated to short-haul flights, Hop! counted 3 500 employees, and had 98 small airplanes, which connected 104 destinations.

On Wednesday, management met unions to try and find a solution for the one thousand employees left, who should leave the company in 2023, according to the restructuring plan. The airline also finished a plan voluntary leave. All in all, 328 pilots, 286 stewardesses and stewards, 291 maintenance staff, and 119 support staff will leave the company.

In the midst of a global crisis, Air France-KLM tries to play its cards right and gets rid of the bad apple. The French parent company should keep around thirty regional airplanes until 2023, but the name Hop! will disappear. Direct connections will be transferred to Transavia, the group’s low-cost airline.

Born out of the fusion of three regional companies, Hop! always had structure issues due to the dispersion of technical and administrative teams. In spite of numerous social plans, the organization was a nightmare. Furthermore, the company was always in the red. In 2018, the airline lost 83 million euros and the whole of Air France’s domestic activity lost 200 million euros the next year.

CEO of Air France Group, Ben Smith, had a finger of the airline’s pulse since he took office in September of 2019. He judged it too complex and noted that operational costs were higher than the European regional airline average. In addition to that, Hop! was offering a service where competition from low-cost airlines, high-speed trains (TGV), or even car-sharing was fierce. 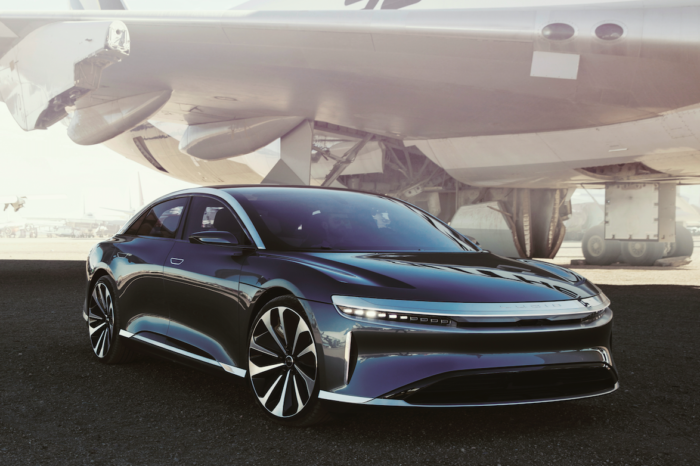 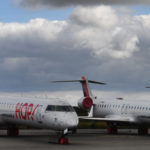