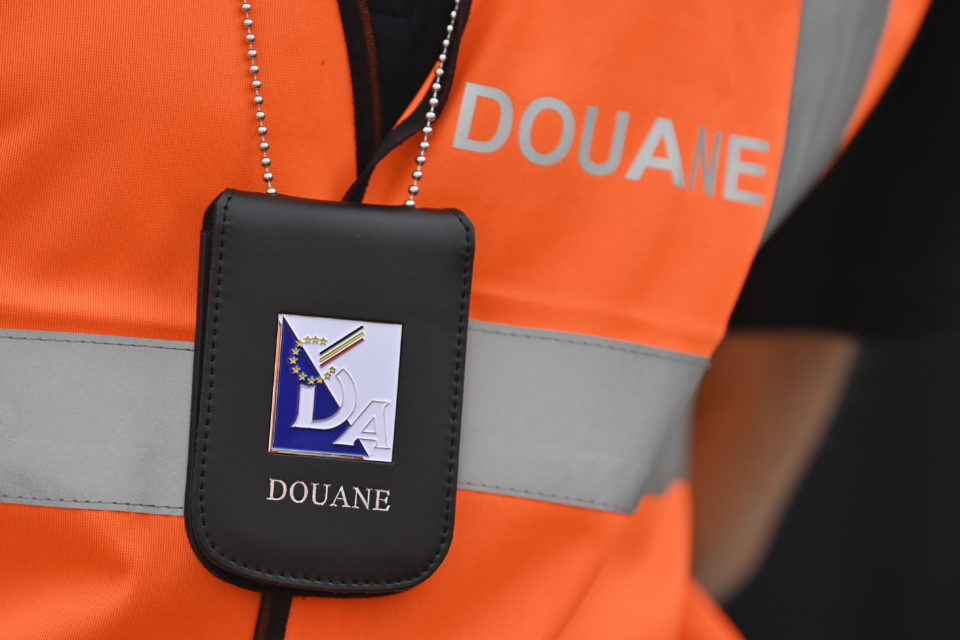 The Belgian customs have raided a production site for fraudulent diesel. The customs services also carry out daily roadside checks where fuel is tapped from the car’s fuel filter for control purposes /Belga

A Belgian company, Genker Oil, in the city of Genk has produced some 2 million liters of illegal diesel. It is alleged that 1,2 million euros in excise duty were evaded. The fine may amount to five to ten times the amount of excise duty evaded.

There are two types of diesel for sale on the fuel market. Diesel for vehicles – the so-called white diesel – and fuel oil used for heating and agricultural purposes. A red coloring agent is added to the latter so that customs services can quickly check that motorists or transport companies do not evade excise duty by driving on fuel oil.

The customs services point out that anyone filling up with discolored diesel runs the risk of damaging the engine of his car, but that risk is limited. The red fuel does contain a little more sulfur, but that mainly affects emissions. Even Goca’s Belgian car inspection centers are unable to measure this difference.

On Monday, several customs teams, accompanied by the police, raided a transport company on the Hermeslaan in Genk. The FOD Finance’s Mineral Oil Excise Fraud team was able to establish that diesel was being made on-site from (red) fuel oil by decolorizing the fuel.

A great deal of waste was produced in this process, which was also found in stacked drums. “Not only do the swindlers have to pay back the evaded excise duties, but they also risk a fine that can amount to five to ten times the excise duties,” says Angelici, spokeswoman for the Federal Agency for Finance. 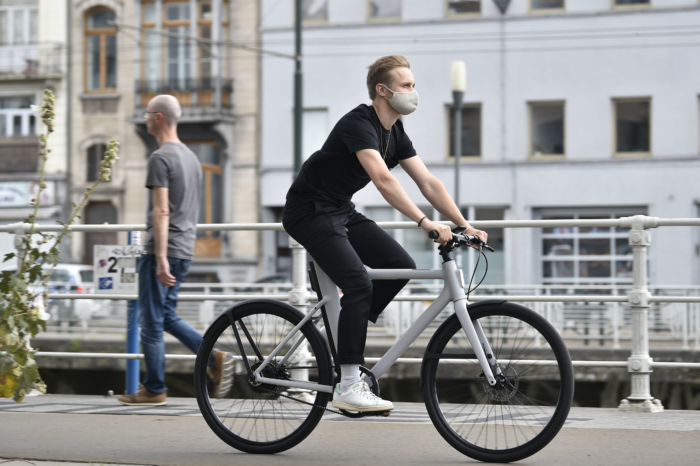 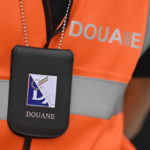