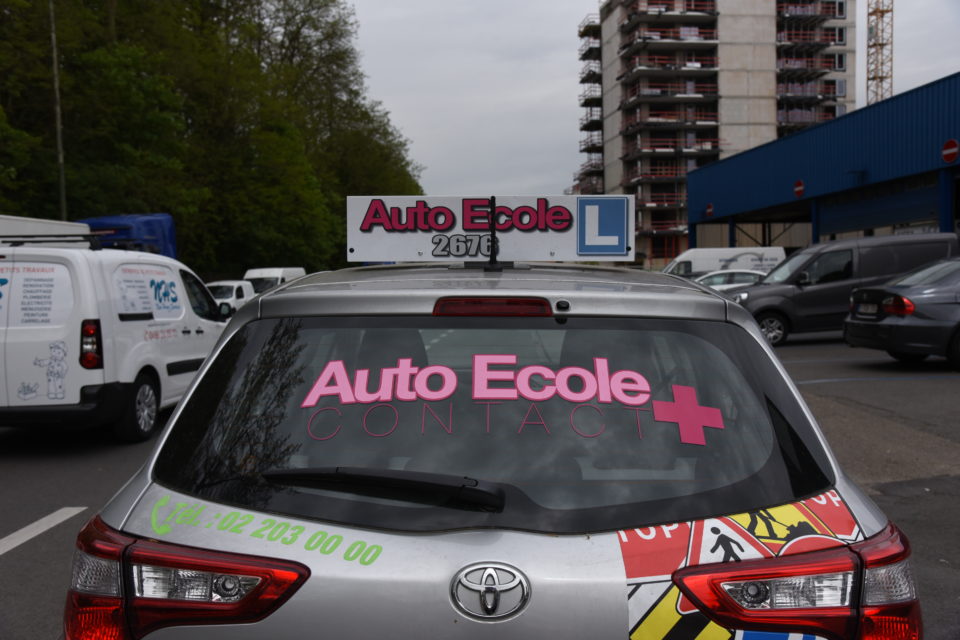 Today, more and more people prefer a professional driving instructor above a family member. The popularity of a driver’s license B also has increased since the corona crisis, because people want to avoid the use of public transport /Belga

Since the end of the lockdown, there is an increased demand for driving lessons, especially for motorbikes (+60%). Driving schools are struggling with a shortage of driving instructors and are looking for 400 extra of them. But it could amount to 1 500.

According to Jeroen Smeesters, chairman of the sector’s umbrella organization, Federdrive, there are several explanations for it. “During the lockdown, the driving schools were closed for two months, so, now they’re trying to catch up. Besides, the demand was already increasing before the corona crisis. More and more people prefer a professional driving instructor above a family member, and there is a lack of instructors anyway.”

Apparently, there’s a shortage of 400 driving instructors, which could amount to 1 000 tot 1 500 instructors in the coming years.

Also, Goca, the organization of the exam centers, is in trouble. “More than 30 000 practical exams are postponed due to the lockdown, and we notice that the demand for a driver’s license of type B has doubled,” says Steven Raes from Goca. “More and more people want to avoid the use of public transport and prefer their own car.”

Apart from that, there probably is a crisis effect. “Those who are unemployed want to mention a driver’s license on their CV as an additional plus.” This in contradiction to the previous years, when youngsters were not inclined to get their driver’s licenses.

But why is there a shortage of driving instructors? According to Smeesters, it’s a job with frequent weekend and evening hours, and it’ won’t exactly make a fortune. Also, driving schools have a large turnover.

To become an instructor, you have to pass an exam of the Flemish government. You have to know all the traffic regulations very well, and you will be questioned about car mechanics and teaching. 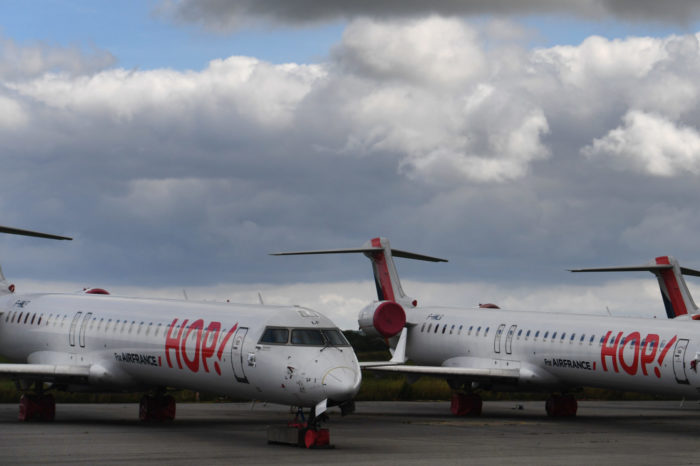 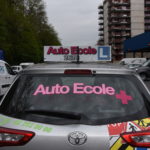