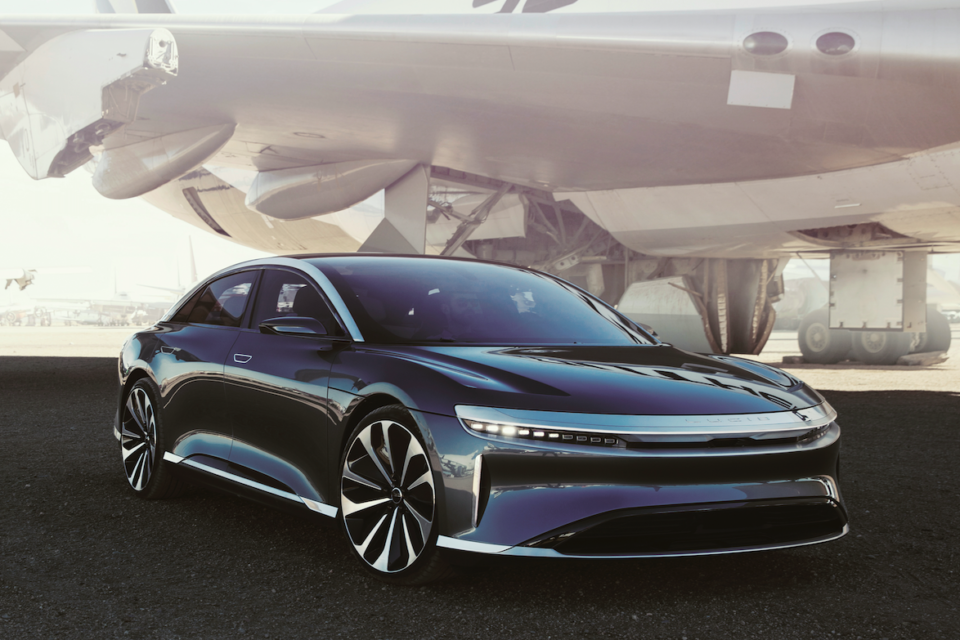 The Californian Lucid Air, which is to be revealed on September 9th 2020, claims to be ‘the world’s longest-range EV’ with a whopping 832 km /Lucid

Californian EV start-up, Lucid, has given with its ‘Air’ prototype the Tesla Model S and Porsche’s EV flagship Taycan the go-by in a ‘real-world’ range test witnessed by Bloomberg. It got a whopping 162 km further, totaling 733 km, on one battery charge. Not that far off the ‘claimed’ 832 km range.

The Newark-based start-up is yet to reveal the production version of its Lucid Air electric luxury sedan in an online event on September 9th. Production is to start end of this year in Arizona. First customer car deliveries have been pushed back to early 2021. Final prices are not communicated, but Lucid says it will be around $150 000 (€129 500).

Lucid claims it will be “the longest-range electric vehicle to date.” And that would be 517 miles (832 km), according to the American EPA standard. Today, Tesla is by far the range champion with its Model S Long Range Plus, which is EPA-certified for 402 miles (646 km).

According to the Bloomberg media agency, the Lucid Air’s range was validated by German engineering consultant FEV North America. They tested the Air at a lab in Auburn Hills, Michigan, according to EPA standards. But it’s not officially tested yet by EPA itself.

The comparative range test was set up by Lucid itself with a Tesla Model S Long Range Plus and a Porsche Taycan Turbo S, both the latest models on the market and owned by Lucid. They are used to benchmark their prototype EV. All three vehicles were driven by Lucid engineers, with the Bloomberg reporter confined by Covid-19 rules to the back seat.

All three cars were driven around in convoy from Lucid’s headquarters in Newark on a trip around the Bay Area and back, where on the parking lot the last kilometers were squeezed out of the batteries.

Porsche to throw the towel first

The standards of the Environmental Protection Agency (EPA) are quite different from the European standards NEDC, and more recently, WLTP. The EPA test emphasizes long-distance cruising, which is more common in the US. WLTP is more about the shorter city and start-stop driving.

The latter is something electric cars are excelling in, rather than at high speeds on large distances. This could explain why WLTP ranges are on average more optimistic than EPA’s. But not in all cases.

Final specs to be released yet

The final specs for the Lucid Air are due for the September event, but as Lucid has been supplying the past few years the battery packs for the Formula-E racing, you can expect they have the knowledge.

And Tesla? As battery cost is key for today’s EV’s range performance, there is no reason to blush for the Model S with its 350 kW (476  hp) power output and a range of 600 km at half the Lucid Air’s price… 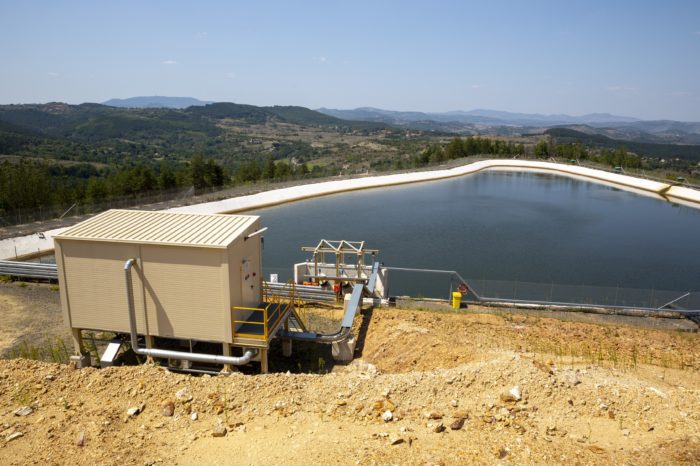 'Water stress', a problem for the near future 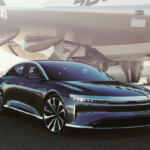