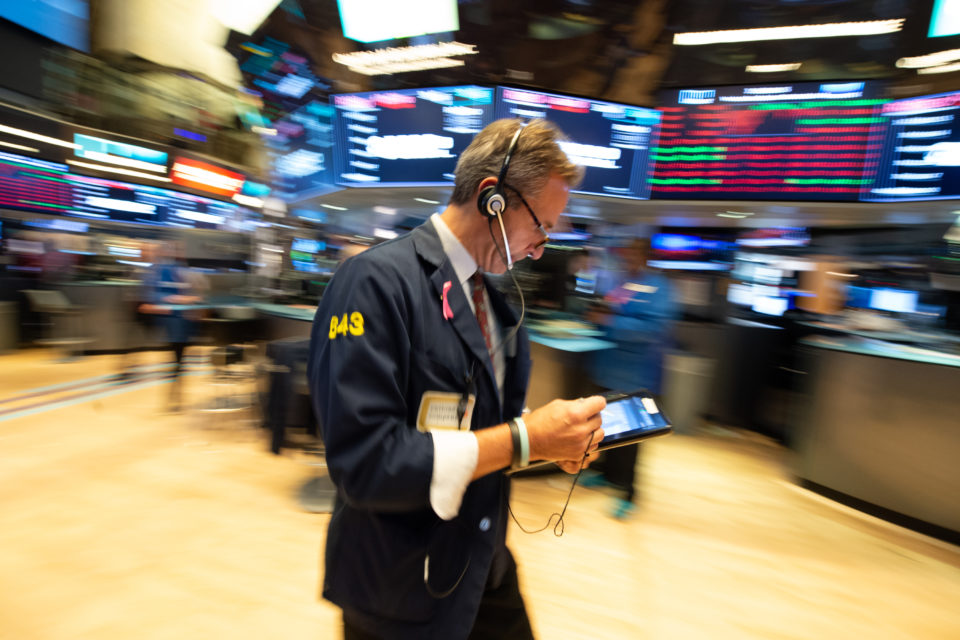 The announcement caused increased interest from investors, making the share worth 13% more, amounting to $1 554.76 /AFP

Tesla has announced that it will split its shares in five. In concrete terms, this means that if you have one share worth about $1 400 on Friday, August 28th, you will have five shares worth about $280 on Monday, August 31st.

With the split, Tesla will make its share more accessible for smaller investors. The announcement caused Tesla’s value to skyrocket. Increased interest from investors made the share worth 13% more, amounting to $1 554,76. As a result, the world’s highest-valued car manufacturer suddenly becomes worth $26 billion more in stock market terms.

“Nothing changes for the shareholders,” says Corné van Zeijl, strategist at asset manager Actiam in the newspaper Het Financieele Dagblad. “Think of it as a cake: whether you cut four or eight pieces out of it, it’s still a cake.” But small investors prefer to buy five shares with a lower value than one share for a pot of money.

The split is reminiscent of Apple’s announcement at the end of last month. Tesla and Apple are seen by a new generation of investors like companies with a bright future, even during the corona crisis. A Goldman Sachs list shows that from all small option transactions, Tesla was the most traded fund in volume, followed by Apple.

This new generation of investors came into being during the corona crisis and often trades via the low-threshold Robin Hood app. On July 14th, no less than 40 000 Robin Hood investors added Tesla to their portfolios over four hours.

It is possible that there will soon be an increase in the value of the Tesla share. More and more observers assume that Tesla will be included in the broad S&P 500 index. This index contains the five hundred most important American shares. Since Tesla announced its fourth consecutive quarterly profit last month, an important condition for membership has been met.

Inclusion in the index is likely to cause a price surge again, if only because many index funds will then have to buy the share. Incidentally, there is no certainty about inclusion in the index. The fact that the conditions have been met is no guarantee. A committee decides autonomously which companies will be included in the most important American stock exchange index. 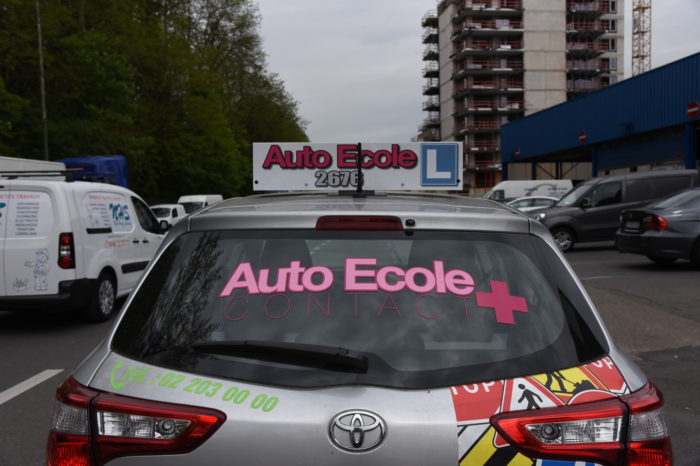 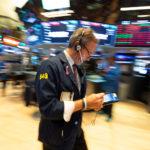