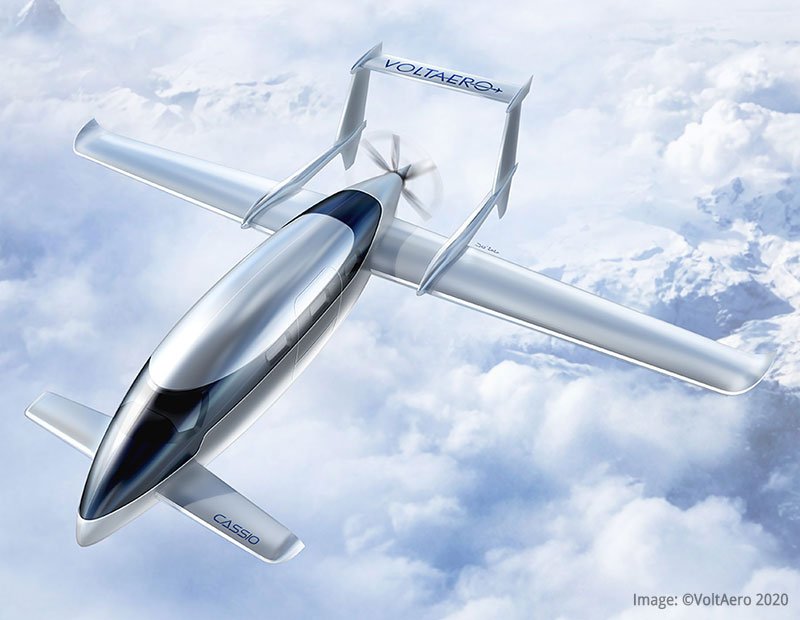 The VoltAero Cassio is an electric hybrid airplane that can transport up to ten passengers. It has a radius of action of 1 200 km /VoltAero

French start-up VoltAero wants to push for regional air travel as major airlines reduce their offer to face the crisis. The young company has developed an innovative, electric hybrid airplane that can also run on biofuels or hydrogen. Named Cassio, its three versions can transport four, six, or ten passengers.

“We want, thanks to Cassio, to launch or relaunch a regional air transport service that becomes crucial, as major airlines, weakened by the Covid-19 health crisis, are abandoning their short-haul connections that are vital for thousands of territories and their economic actors,” declares Jean Botti, founder of VoltAero.

At the moment, the two smaller versions of the Cassio airplane have already taken to the skies. The latest version, capable of transporting up to ten passengers, is the most complex. Its inaugurating flight should happen in September. If all goes well, VoltAero will tour France, stopping at seven airports along the way.

The Cassio airplane will be capable of flying at 360 kph, with 3:30 hours of range, and a radius of action 1 200 km. VoltAero hopes to get certification for its airplane built in Nouvelle-Aquitaine from the European Air Safety Agency (Easa) and the American FAA in 2022.

The Cassio has already registered 50 order intentions, especially from the American airline Kinnect Air, which offers on-demand flights through a smartphone app.

VoltAero benefits from numerous partners in its 70-million-euros project, including Safran, which supplies the electric motors. The start-up was just elected as eligible for funding from the European Commission, but it still hopes to benefit from the 1,5-billion-euros public loan as part of the support plan for aeronautic. 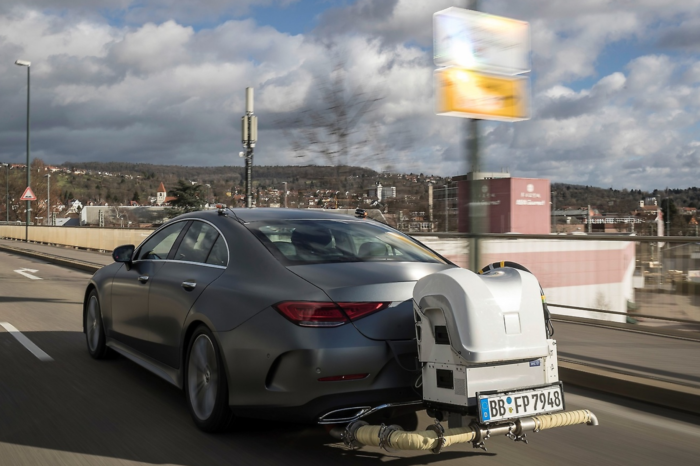 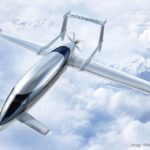