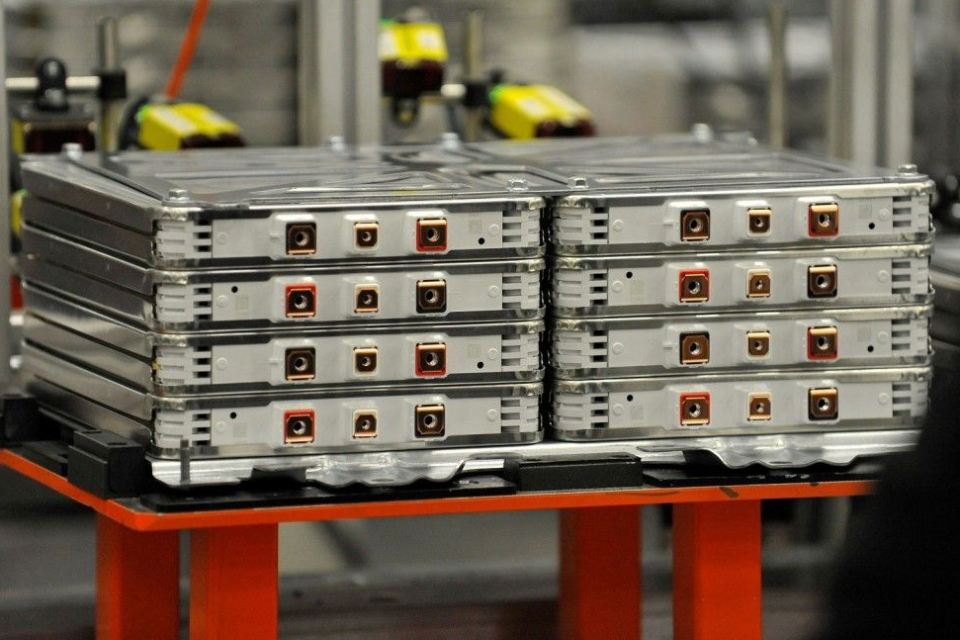 Until now, the UK has only one lithium-ion battery plant from Nissan in Sunderland, supplying the giant factory where the Nissan Leaf is built among others /Nissan

Coventry-based start-up Britishvolt is rallying partners for the built of its battery giga-factory on a former Royal Air Force site in Bro Tathan, near Cardiff Airport in South Wales. The first 10 GWh facility will produce in 2023 enough batteries for more than 100 000 electric cars, depending on the battery pack’s size.

The ultimate goal is a total capacity of 30 GWh by 2027. Today, the UK only has a small EV battery factory in Sunderland, that supplies the Nissan factory. The planned £1,2 billion (€1,3 billion) investment should create up to 3 500 new jobs.

Britishvolt’s co-founder and CEO, Orral Nadjari, told the press he believes that the Covid-19 crisis has proven the necessity for having a dependable supply of lithium-ion batteries in the UK itself. Today, most European car manufacturers depend on Chinese, Korean, or Japanese battery manufacturers.

By 2023, the Britishvolt factory should be operational on 80+ hectares of a green industrial park with its own 200 MW solar park. Italian design firm Pininfarina will draw an eco-friendly and ‘elegant’ factory, as Britishvolt wants to become ‘one of the greenest battery producers in the world’.

Britishvolt hired in Ray Macera, a veteran in automotive, as the project director to lead the giga-plant construction. Macera is until now Project Director for Jaguar-Land Rover Darwin and Divisional Project Launch Manager at Gestamp.

The latter being a Spanish international group dedicated to the design, development, and manufacture of metal automotive components.

Most recently, Macera was responsible for the Gestamp pressing facility that supplies Jaguar Land Rover’s Nitra plant in Slovakia. Before, Macera worked for several automotive suppliers like Siemens Automotive Systems, Plastic Omnium, and Magna International, among others.

Charles Morgan on board

In the board of directors, Britishvolt has appointed another automotive veteran, Charles Morgan. Charles’ grandfather founded the iconic British brand Morgan back in 1909.

His grandson followed in the footsteps of his father Peter a few years after his death in 2003, joining the management team, and finally as CEO until 2013 when he left the company. In 2019, the family-owned Morgan Motor Company was bought by the Italian investment group Investindustrial. 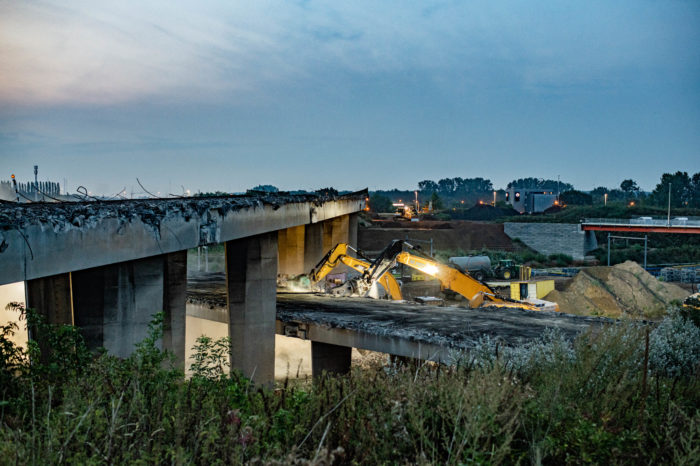 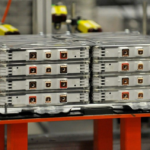