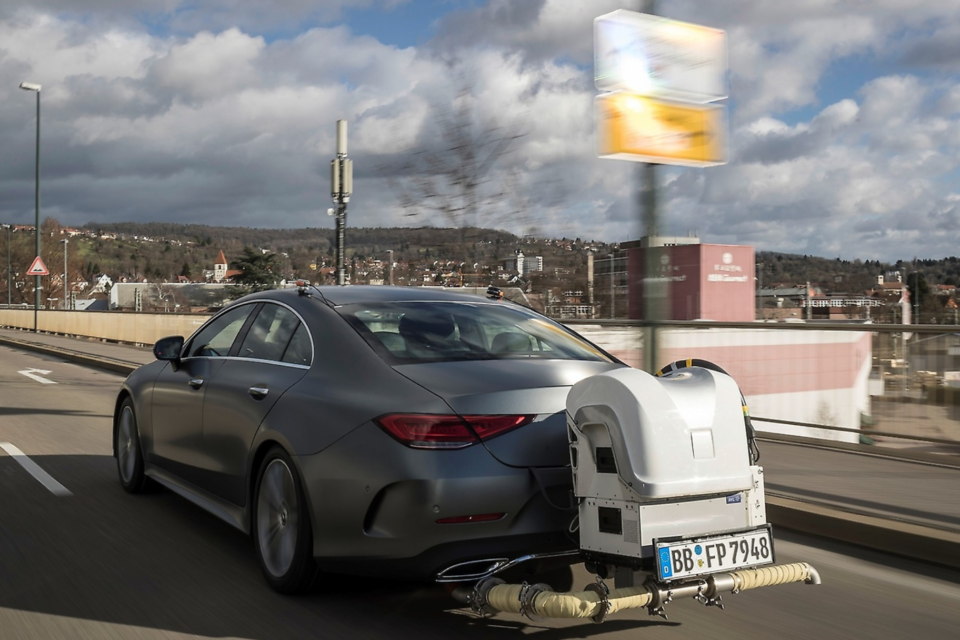 Since dieselgate, emission tests for all ICE vehicles and especially diesels have been broadened to real emission driving (RED) tests /Mercedes

On Thursday, the 13th of August, the German car manufacturer, Daimler, has announced that it will pay $2,2 billion (€1,85 billion) of fines and compensations as the result of an agreement with the American authorities.

The agreement contains two parts: almost $1,5 billion (€1,29 billion) will be paid in fines to the US authorities; $700 million (€590 million) will go to the class action settlement and the jurisdictional costs.

Concerning the authorities involved, fines will be paid to the Californian authorities as well, where the first complaints were made, and to the federal authorities.

The class action settlement will involve compensations paid to 250 000 owners of Mercedes vehicles driving around in the US. The whole agreement has still to be validated by an American court.

All in all, Daimler has already foreseen €6 billion for fines and compensations to cope with the consequences of the diesel fraud that started in the US (dieselgate). It’s one of the things that has forced the CEO, Ola Källenius, to emit several profit warnings lately.

Daimler expects a corresponding impact of this latest US agreement on the Free Cash Flow of the industrial business over the next three years, with the main impact within the next twelve months.

German competitor Volkswagen, the initiator of dieselgate in September 2015, has already paid €30 billion in fines and settlements all over the world.

One of the differences between both manufacturers was that Volkswagen for a long time denied that some sort of fraud had happened, while Daimler immediately lent full cooperation to the American controlling authorities concerned.

The VW Group sold some 600 000 vehicles with fraud software in the US and more than 11 million worldwide. Until now, it’s in the States that they’ve already paid the biggest amount of fines and compensations. 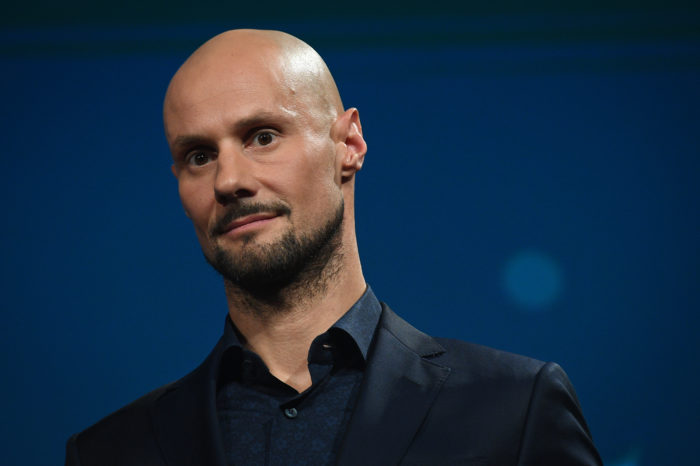 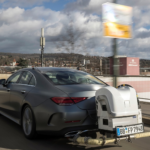