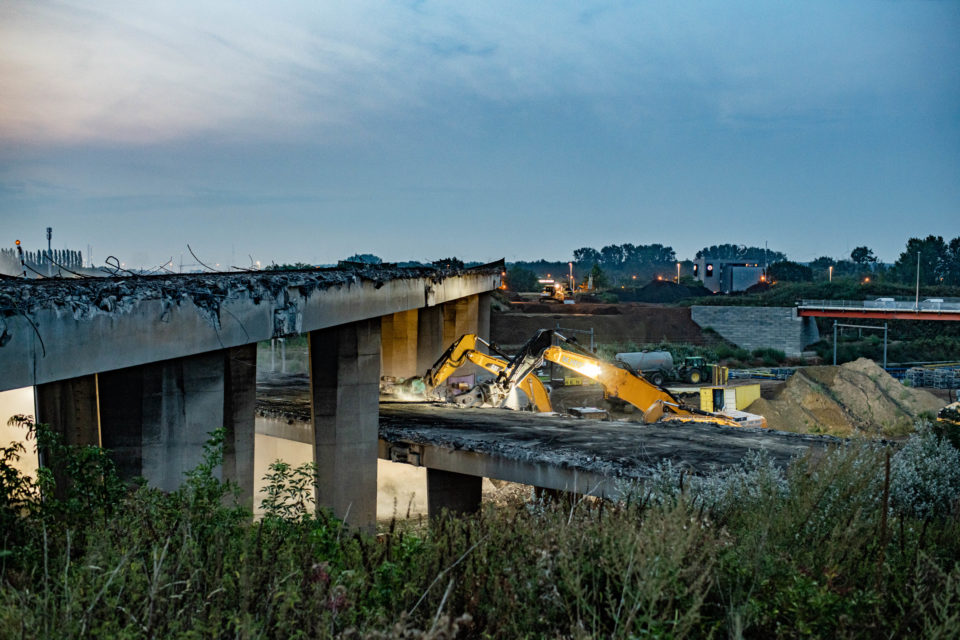 On Thursday morning, drivers in Antwerp were surprised by The Oosterweel works near the Kennedy tunnel. The works on the important traffic interchange Antwerp-West on the left bank of the river Scheldt completely disrupted all traffic.

Drivers stood still in traffic jams from five o’clock in the morning, and the waiting times ran up to more than two hours. The police even had to install additional road signs in the direction of the Netherlands because drivers didn’t understand what was happening.

Lots of people were not informed about the works despite the numerous communication campaigns. “We have been warning for the works since the beginning of July,” explains Annik Dirkx, spokesperson for constructor Lantis. “We’ve launched a large communication campaign via the Internet and on social media, and we also published ads in the newspapers. We have been calling people to avoid Antwerp-West in this period since July.”

According to traffic expert Kris Peeters, there probably was enough communication but not enough drama in the message. “When the works on the Antwerp Leien were announced, local authorities warned that traffic would get completely stuck, with long traffic jams and waiting times. At that time, people were afraid to come nearby.” Now, most people have underestimated the problems because of careful information.

Lantis, however, admits that the communication campaigns didn’t provide any radio spots. And maybe that was a mistake. “People often listen to the radio when they’re in the car, so there’s more chance that they will think twice,” according to Demey.

Hopefully, those who got stuck in traffic on Thursday have learned their lessons and will look for an alternative in the coming weeks. “We’ve had the worst,” Peeters concludes, “and the situation will be adjusted from both sides. Lantis will improve communication, and motorists will look for alternatives.” The works will continue until Monday. Until then, the Liefkenshoek tunnel will be toll-free.

What exactly happens in Antwerp?

The interchange Antwerp-West is completely redesigned within the framework of the Oosterweel project. The main goal is to improve safety and traffic flow. In July, some new bridges were installed, and now two existing bridges in Antwerp-West will be knocked down.

For safety reasons, four connections will be closed and replaced by re-routing. To reduce the expected traffic disruption, the Liefkenshoek tunnel will remain toll-free in the next few days. The demolition works will happen during the day but also at night to gain time. 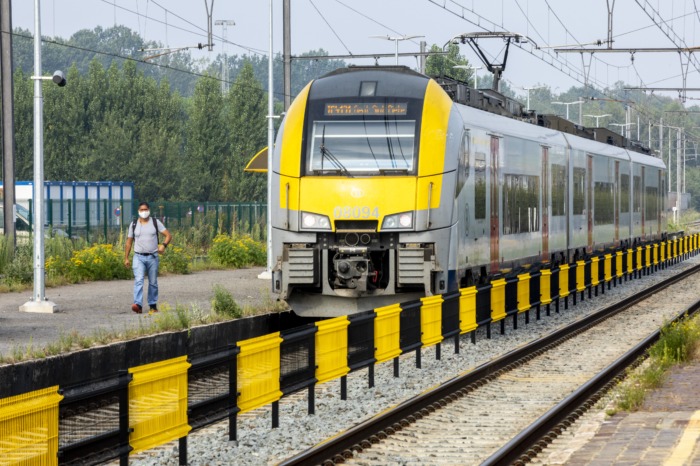 Infrabel: 'This is going to save people's lives' 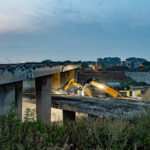