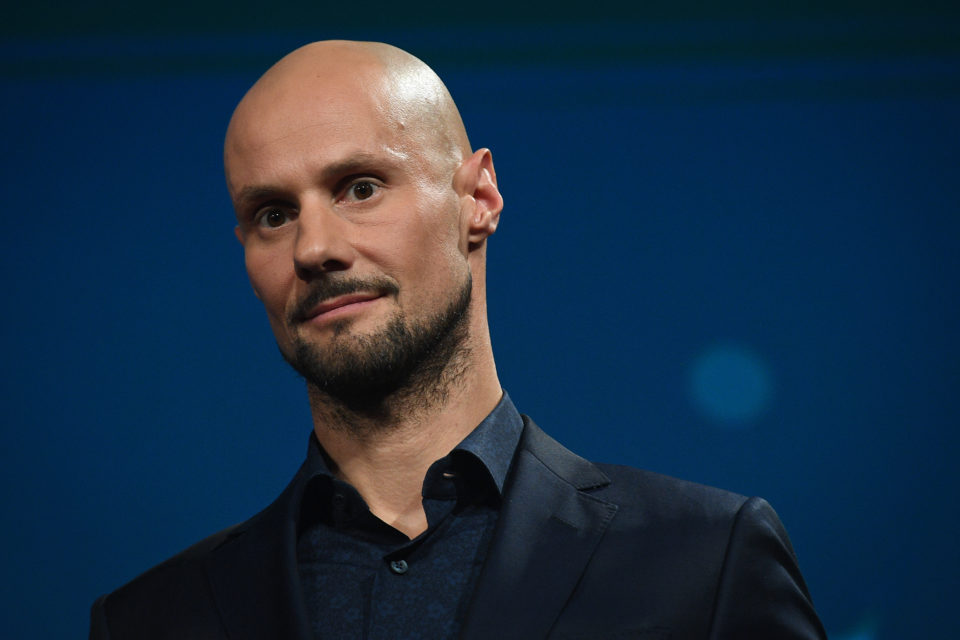 The start-up Classified Cycling developed a revolutionary gear system and has a first contract with bicycle manufacturer Ridley. The arrival of Tom Boonen, former Belgian cyclist, as financier and advisor, should accelerate the expansion.

Classified Cycling pioneers a new gear system for bicycles. This could mean the end of the classic front derailleur as we know it. “I was surprised and immediately saw the potential,” says Tom Boonen about his first test ride earlier this year. The former cyclist didn’t just want to be the face of Classified Cycling. He’s also investing several hundred thousand euros.

That money comes on top of the 2,5 million euros that Classified Cycling collected last year from LRM and others. “Investing yourself gives extra motivation. I want to throw myself. I’m a tech fanatic. This really suits me,” Boonen adds.

The former top biker used to be a shareholder of the bicycle chain Fiets!, which was taken over by retailer Colruyt. Classified Cycling CEO, Mathias Plouvier, says to be extremely satisfied. “If one of the greatest cyclists in Belgium and the world gets into your story, it is a pretty good signal,” Plouvier enjoys.

Classified Cycling’s technology takes away a great deal of frustration from the cyclists. When shifting between the large front sprockets, the chain has to make a big leap. This doesn’t always happen smoothly, especially if you pedal with full force.

(Professional) cyclists often lose valuable time with faltering shifting devices. With the new technology, the sprockets are integrated into the hub and are operated wirelessly. Shifting gears is hassle-free and can be done in a matter of milliseconds, while still accelerating at a full push.

Meanwhile, Classified Cycling has the first deal with Ridley. The Belgian bicycle brand will equip its latest gravel bike with this technology. The bike will cost over 5 000 euros. “Gravel bikes are a booming market, and the gravel public is quick to embrace new technology,” Plouvier explains.

The CEO expects to sell more than 1 000 systems this year. The company has ten employees and is considering recruiting five more this year. “The technology also creates new possibilities for the design of the bike. We may see this technology in the pro peloton next year,” new shareholder Boonen concludes. 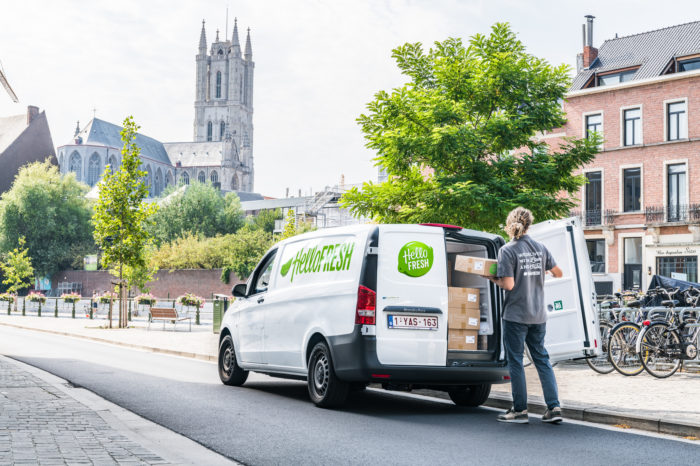 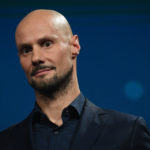