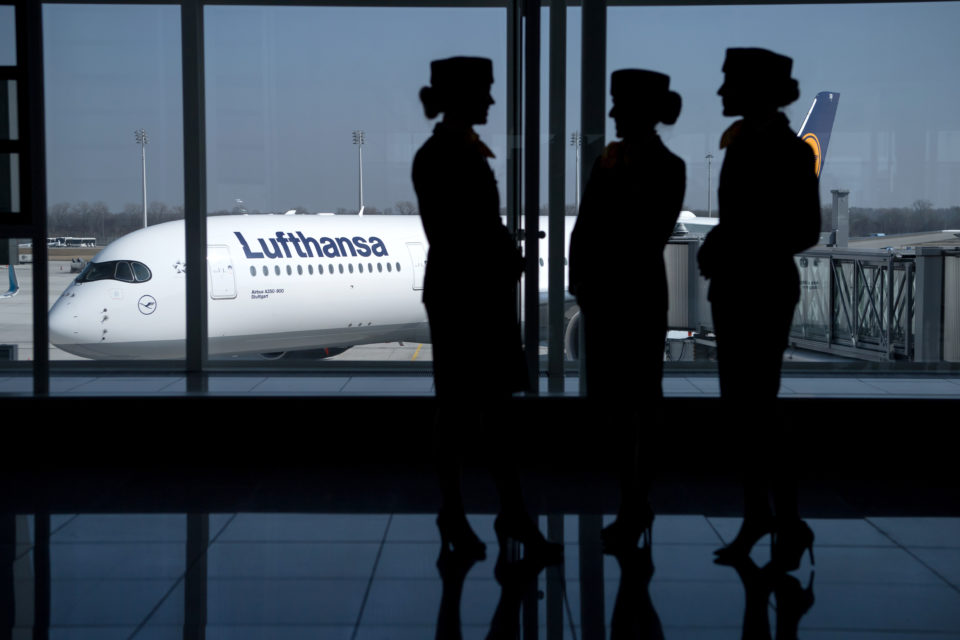 Lufthansa’s flight attendants have agreed to forego all salary increases, work more in part-time, and forego their fringe benefits to save their jobs /dpa

On Saturday, the UFO union, defending Lufthansa’s cabin crews, announced that the airline’s flight attendants agreed at 87,9% to the new cost-cutting plan. Saving 2 600 jobs, that plan includes the deletion of salary increased, part-time work, and the cancellation of fringe benefits.

This is a big step for Lufthansa. Europe’s first airline group, in which the German state has become the main shareholder in an attempt to get the Group out of the Covid-19 crisis rut, was planning stringent cuts.

At the beginning of the month, the airline aimed at cutting 22 000 jobs, and its CEO let the threat of direct redundancies loom. Eight thousand employees have already left the company, and 75 000 were under economic unemployment in June.

General Manager of the UFO union, Nicoley Baublies, announced on Saturday that Lufthansa’s flight attendants had agreed at 87,9% to the airline’s cost-cutting plan. By voting for that plan, cabin crews agreed to forgo any salary increase, to agree with more flexible part-time work, and to forgo their fringe benefits. That agreement should save up to 2 600 jobs up to mid-2024.

Details have yet to be worked out, but the union has received the green light from its members for social actions if necessary. Lufthansa may also terminate the agreement upon two weeks’ notice if conditions deteriorate significantly.

Besides that, the airline Group has not yet reached an agreement with the pilots, and all negotiations with the German ground staff union Verdi have been broken off. 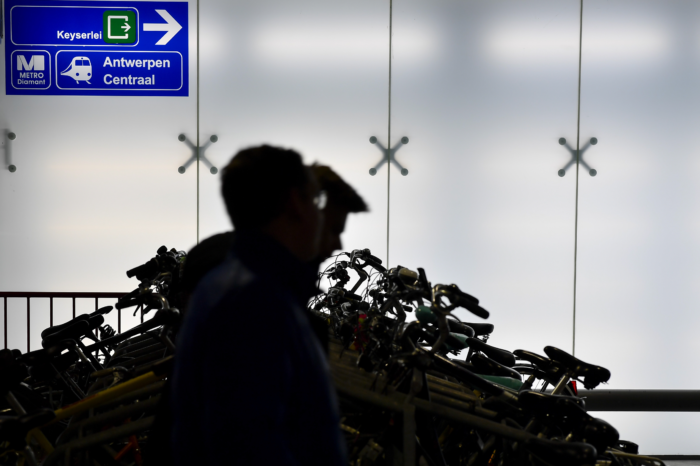 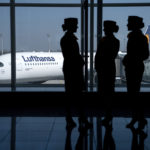