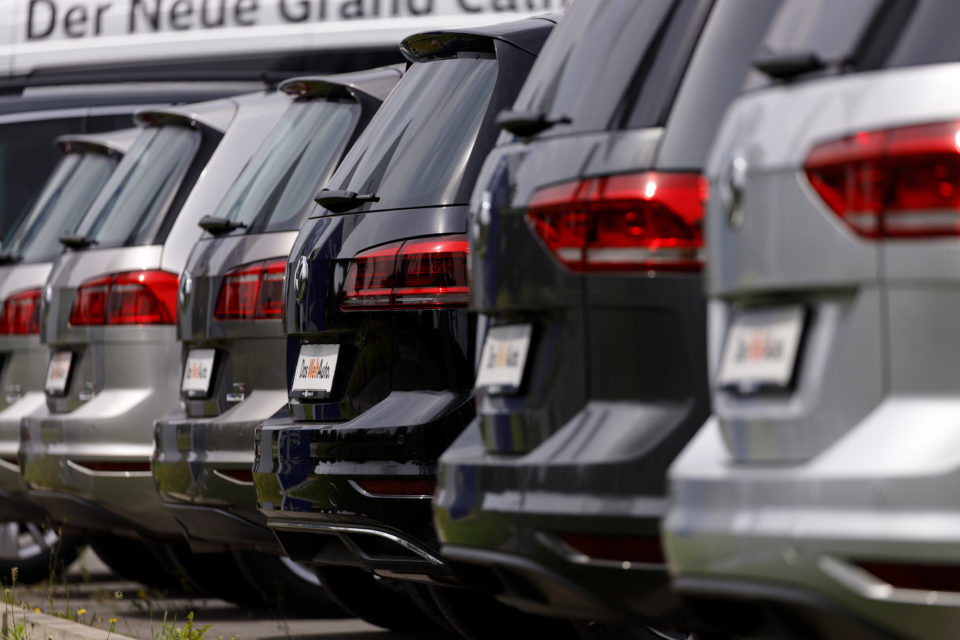 Worldwide car sales are picking up again led by China, which recorded in July its fourth consecutive month in the green /dpa

After going through possibly the worst crisis of its lifetime, the car industry is picking up again. China recorded a 16,4% progression in July while encouraging signals of health are shown in Western Europe. The UK hasn’t recorded numbers as high as today since spring 2017, and France is the only market in Europe to record two positive months in a row.

The Covid-19 health crisis has put a pin in the world’s economy for quite some time. However, as lockdown has been lifted in most countries, the business has started again.

The automotive industry seems to be slightly pulling through, helped by the resurgence of the Chinese market. The world’s first automotive market has recorded a progression of 16,4% in July 2020, its fourth consecutive progression since March.

Better but not best

Despite the progression, markets are still recording numbers below what they should be. Yet, these increases show that the auto industry is, slowly but steadily, getting its head out of the water.

Encouraging signs are also coming from Europe. July should be the best month of 2020, with numbers only 2% lower than that of July 2019, where June was still at -22%.

The UK and France are leading the way in Europe at the moment. Britain is showcasing its highest registration numbers since 2017 (+11%), and France’s sales have been increasing for two months in a row (June +1,2% and July +3,9%).

“There is a triple effect in France. There is first a regain of what couldn’t have been sold during the lockdown, to which must be added the fact that people are mistrusting and abandoning public transport. But, above all, the result is to be credited to the government’s plan implemented at the beginning of June,” notes François Roudier, Communication Director for the French Automakers’ Committee.

The 200 000 conversion bonuses, included in the government’s plan, were all consumed by French motorists before the end of July. Backed with the electric car purchase bonus, EVs have got wind in their sails. In France, they now represent a 6% market share (Q1). In Europe, more than 50 000 EVs were sold in July alone, which brings its market share (4%) to double that of last year (2%).

“We are living the most violent moment of a crisis that began in 2018, and those who are doing less badly than others have mostly been working for several years at lowering their industrial break-even point,” explains Laurent Petizon, Managing Director of AlixPartners in France.

In Germany, this Covid-19 crisis could have worse effects than the 2009 financial crisis as many average-sized, specialized suppliers could go under.

A study by the employer’s association of Lower Saxony put at 60 000 the number of jobs that could be lost. However, IG Metall, the large union that included the auto industry, is counting on 300 000 job losses in industrial sectors alone. 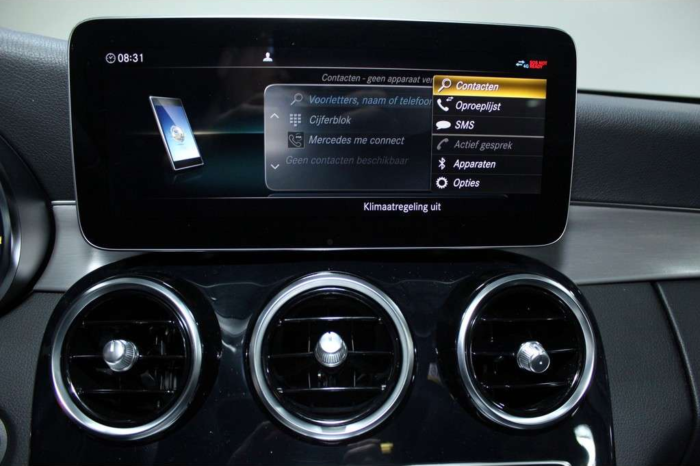 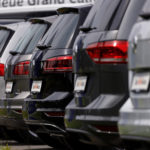