During the first half of this year, Porsche made just under 10 000 euros with every car it produced. This makes the German sports car manufacturer the most profitable car brand of the moment. That is shown in calculations by Ferdinand Dudenhöffer from the Center of Automotive Research at the University of Duisburg-Essen (Germany).

Tesla is also doing well, making a profit of almost 3 000 euros per car. GM, PSA/Opel, and Toyota also make money on the cars they build. Within the Volkswagen Group, there are big differences.

In his annual exercise, Dudenhöffer only takes into account the operational performance of the car brands. He excludes other activities of the parent companies, such as financing, motorcycles, or trucks.

“The first half of the year wasn’t all good for all car brands,” says Professor Dudenhöffer. “Quite a few brands, and not the least of them, actually sold at a loss during the first six months. Corona has clearly exposed their weaknesses.”

Other car brands have weathered the crisis well. With a notable mention for Tesla, which is well ahead of European premium manufacturers. “While almost everyone was downsizing their production capacity, Tesla achieved enormous growth,” says Dudenhöffer. Perhaps the investments made by traditional car brands to catch up in terms of electrification also eat into their profits. 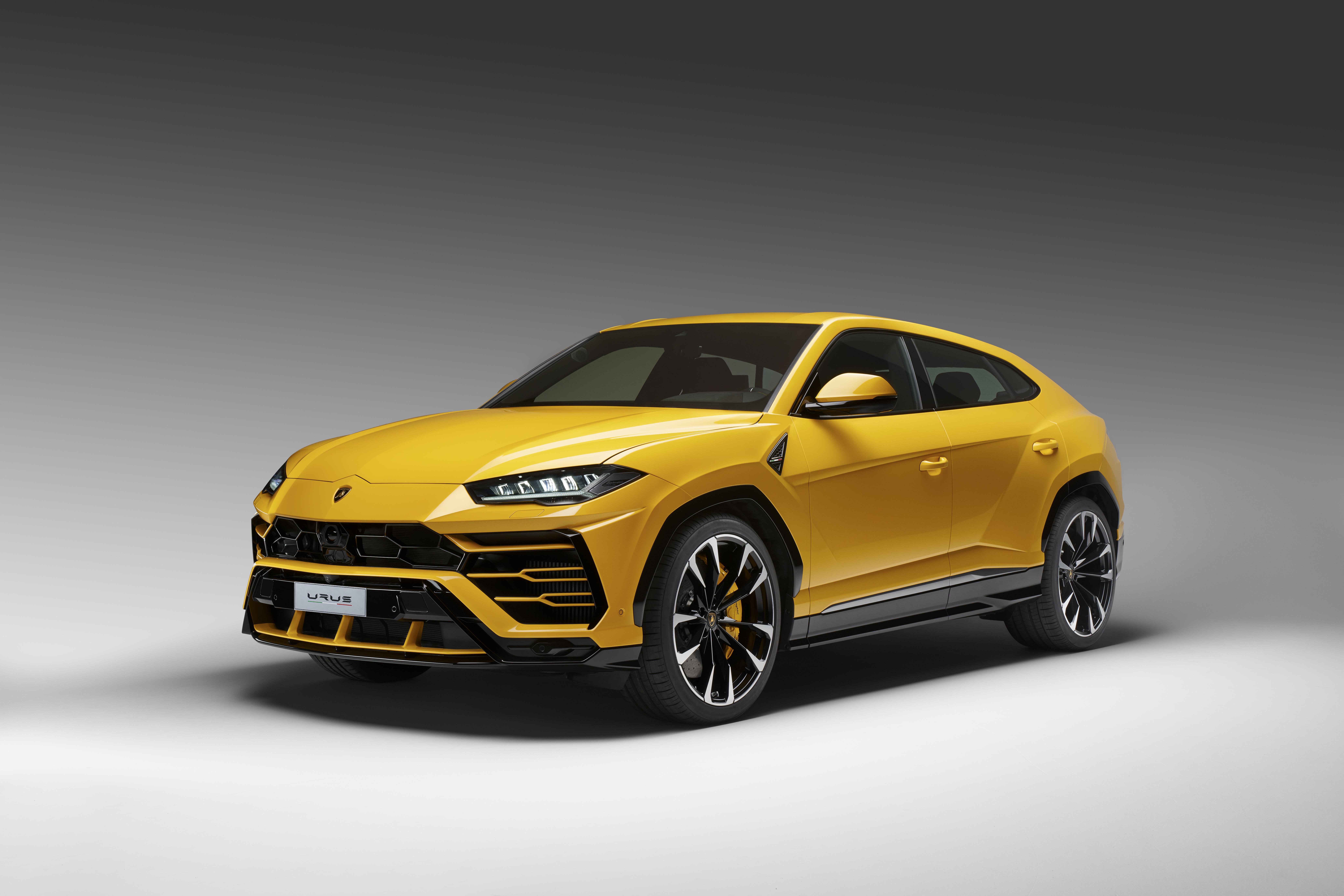 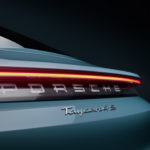