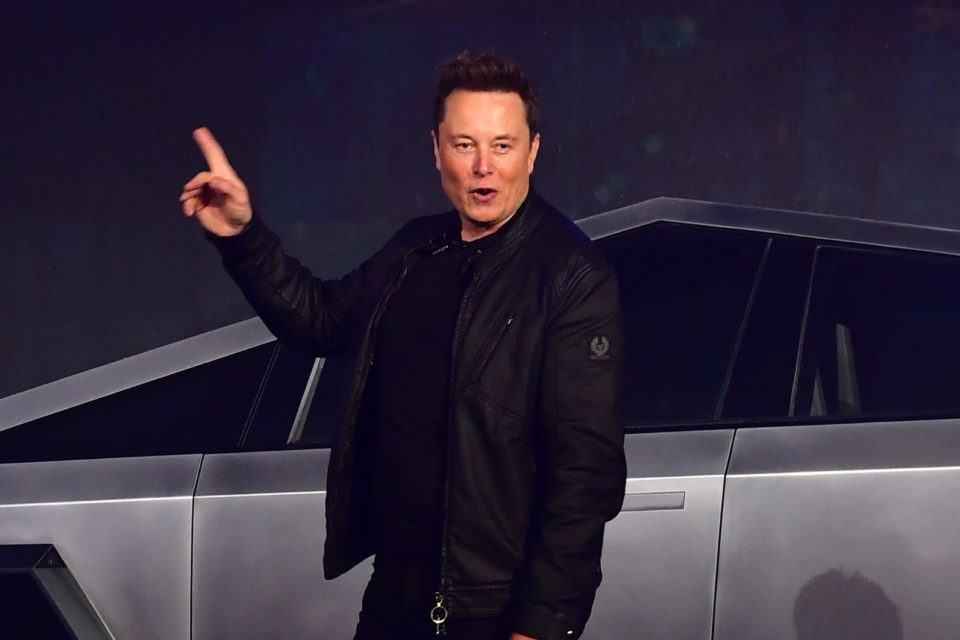 With the Tesla shares having gained 339% since January, eccentric billionaire Elon Musk takes the fourth place in the ranking of the 500 wealthiest people on earth. His fortune was estimated at $90,3 billion on Wednesday.

This share price increase is nursed by the anticipation of Tesla’s introduction to the S&P 500 index. The latter is a stock market index that measures the stock performance of 500 large companies listed on stock exchanges in the US.

The electric carmaker also recently announced that it will split its shares by five to make them more affordable.

“I don’t care, really,” says Musk himself. “These numbers go up and down, but what really matters is to create excellent products that people love.”

“Is Musk a genius or an uncontrollable boy?” Dominique Liesse asks in newspaper L’Echo. He has some of both, he guesses. “But, he surely is a visionary.”

With PayPal, he forced banks to reevaluate their position. The same goes for Tesla, which was a wake-up all for the traditional car industry.

With his Boring Company and hyperloop, he wants to revolutionize the public transport sector, and with his aerospace company SpaceX, he revived the American space industry.

However, Musk still has a lot on his plate where he can put his money in. By 2021, he dreams to put up 1 600 satellites to ensure a global communication network, and his SpaceX venture should lead straight to colonizing Mars in the future. 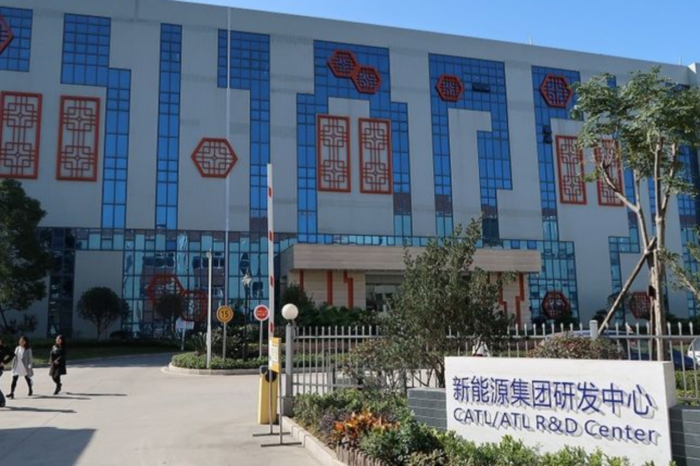 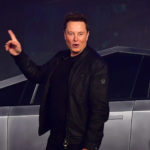