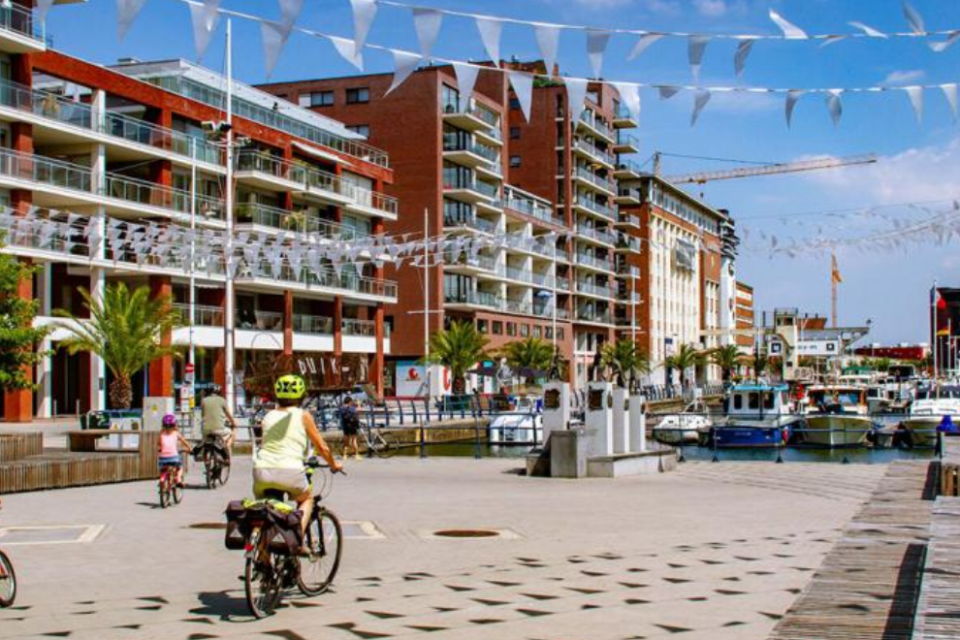 The Vaartkom area in Louvain is gradually becoming a green and lively city district with free electric shuttle buses in the inner city /Leuven.be

The city of Louvain is planning to expand its offer of free electric shuttle buses between the parking lot ‘Vaartkom’ and the inner city from Saturday and Sunday opening hours until Friday when there is a market on the Ladeuze square. The situation still has to be analyzed, and in consultation with the local traders, the route might be adapted.

Louvain has been offering free electric shuttle buses since the beginning of December. Every fifteen minutes, there is a shuttle bus connection between the parking lot ‘Vaartkom’ and the border of the innercity.

There are stops at the Vaartkom and the Smolder square. Today, the buses are available on Saturdays from 10 a.m. and 7 p.m., and on Sunday opening hours from 2 to 7 p.m. but the city wants to expand the offer.

In the beginning, those buses transported up to 835 people a day. But during the lockdown, the transport service was canceled. Since the restart on July 1st, the number of passengers is limited to about 100 per day.

Louvain launched the initiative to motivate people to leave their cars on the outskirts of town. On Friday, Saturday, and Sunday opening hours, parking at the Vaartkom is free during the first four hours.

Normally, there is also a shuttle bus departing from free parking lot ‘Wetenschapspark’, but due to the corona measures, this connection will not be available until August 31st.

On Saturday, there is also a smaller car driving around in the traffic-free Bondgenotenlaan. The initiator of this transport mode is the trader’s union Liefst Leuven.

According to the Alderman for Mobility in Louvain, David Dessers (Groen), the city wants to launch a new campaign to sensitize people to leave their cars behind and to choose for a sustainable way to come to the city.

Local authorities are also considering an alternative route through the inner city. They want the shuttle bus to be more appealing for visitors and provide more visibility. The new route will only be available as of April 2021. 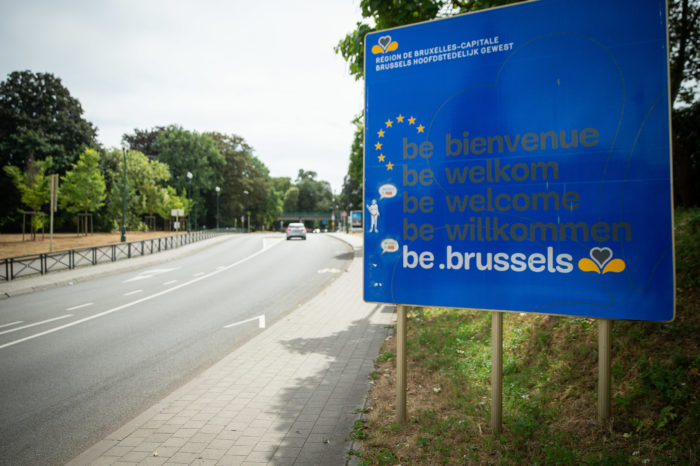 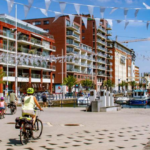