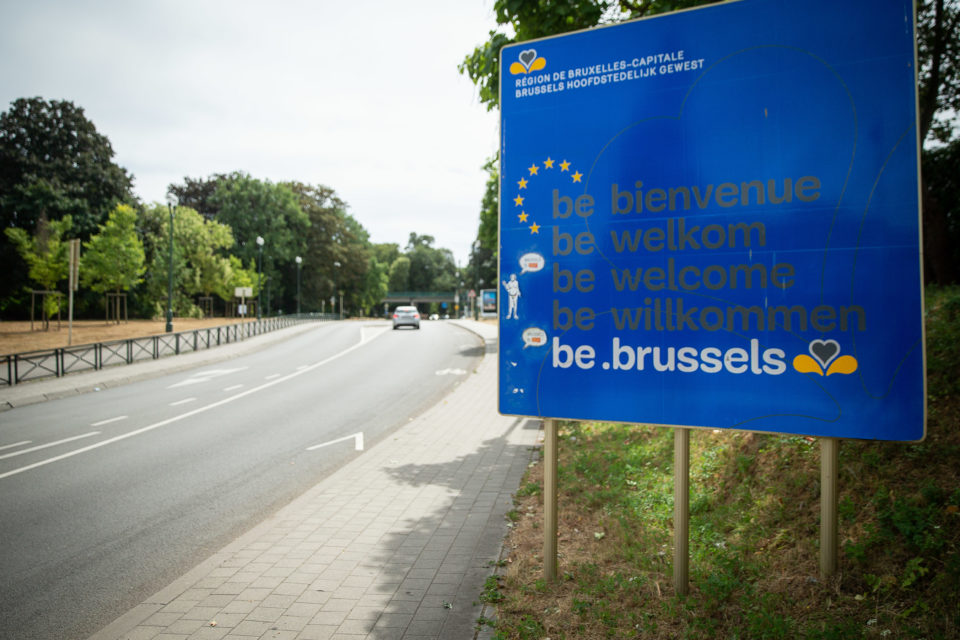 According to the MR, only seven out of the thirty road safety black spots identified back in 2015 have been dealt with /Belga

According to Regional MR Deputy David Weytsman, the Brussels Region has only patched seven road safety black spots out of the thirty identified back in 2015.

The Deputy blames Mobility Minister Elke Van den Brandt (Groen) for the non-action and calls for swift road safety updates. The MR also asks the government to update the Fix My Street app to include the possibility of warning about dangerous spots on the road.

Back in 2015, a study ordered by the Brussels Region had identified thirty accident-prone zones that should be a priority in terms of infrastructure remodeling. In spring 2019, only seven out of those thirty black spots had been updated. “One year later, nothing or nearly nothing has changed,” deplores Weytsman.

‘Little to nothing in five years’

“It’s been five years since Brussels’ mobility black spots were identified, and the actions taken to resolve this problem are largely insufficient. This is a priority that is not translated into actions of budgets. While she is the queen of paint pots and concrete blocks, the Minister could put some of those where it improves road safety,” continues the MR Deputy.

Elke Van den Brandt refutes the deputy’s accusation saying that, since she took office, four black spots have been dealt with. However, the Covid-19 health crisis has put all works on standby as the workforce was working on the temporary cycling lanes.

“Those ‘corona-lanes’ also allowed us to resolve some dangerous situations that are part of the road safety black spots,” notes Pieterjan Desmet, spokesperson for the Mobility Minister’s Cabinet.

The MR still thinks actions taken aren’t nearly enough. All in all, only a third of all road safety black spots have been patched. The opposition also asks the government to update the Fix My Street app. Launched back in 2013, this app allows citizens to warn about wrong signaling, lighting issues, or clandestine dumps.

“By integrating the possibility for all public road users to report the spots they consider as dangerous and near which they already have observed several accidents narrowly avoided, the public authorities are acquiring the ability to see the road safety issues in real-time,” notes Deputy Anne-Charlotte d’Ursel (MR). 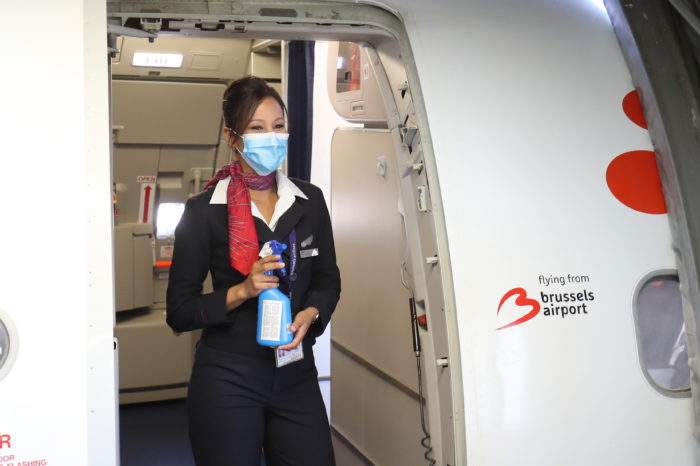 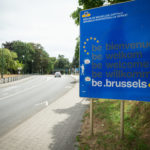