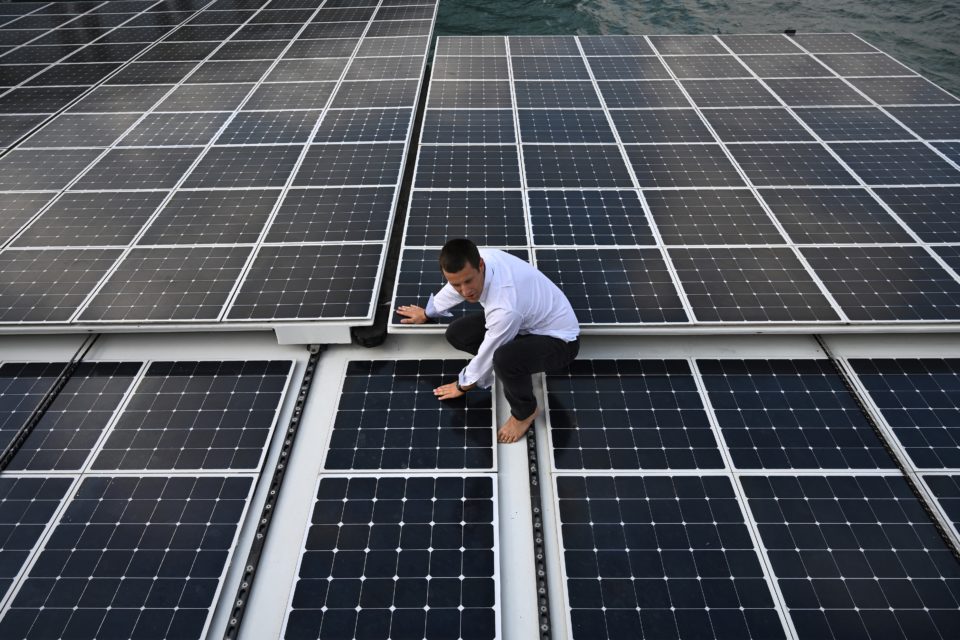 While big corporations get cold feet due to the low return on investment of renewable energies, Walloon citizens and cooperatives step in. /Belga/AFP

In Wallonia, a certain number of citizens are relocating clean sources of energies back to the communities, leading where giant industries won’t. Inside the REScoop Wallonie, 12 000 citizens, 16 cooperatives, and two associations have invested, among other things, 4,7 million euros in the hydroelectric plan of Grosse Battes.

“None of the major groups are capable of doing the work we do. We live on the spot before, during, and once it’s installed. It’s fundamentally different,” notes Fabienne Marchal, Managing Director of Cociter and President of the Board of REScoop Wallonia.

The cooperatives are going, slowly but steadily, from motivated citizens to professionals in the sector. The first production units and the first sales of energy allowed the ensemble to hire technicians, experts, and engineers.

“The business model of gas or nuclear power plants is much more cost-effective for bigger investors. Renewable energies are considered too risky by large groups. For solar panels, the initial investment represents 95 to 98% of the total cost over the system’s lifetime, or 25 years, with virtually zero operational costs,” explains Benjamin Wilkin, Director of the green energy association Apere.

However, unlike big corporations, citizens live near the projects, and they can directly benefit from its green electricity, which is why, according to Apere’s director, they are keen to invest. 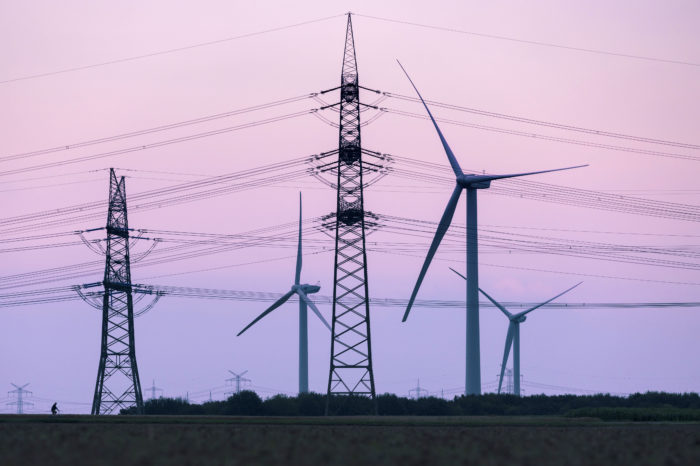 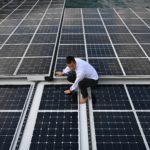