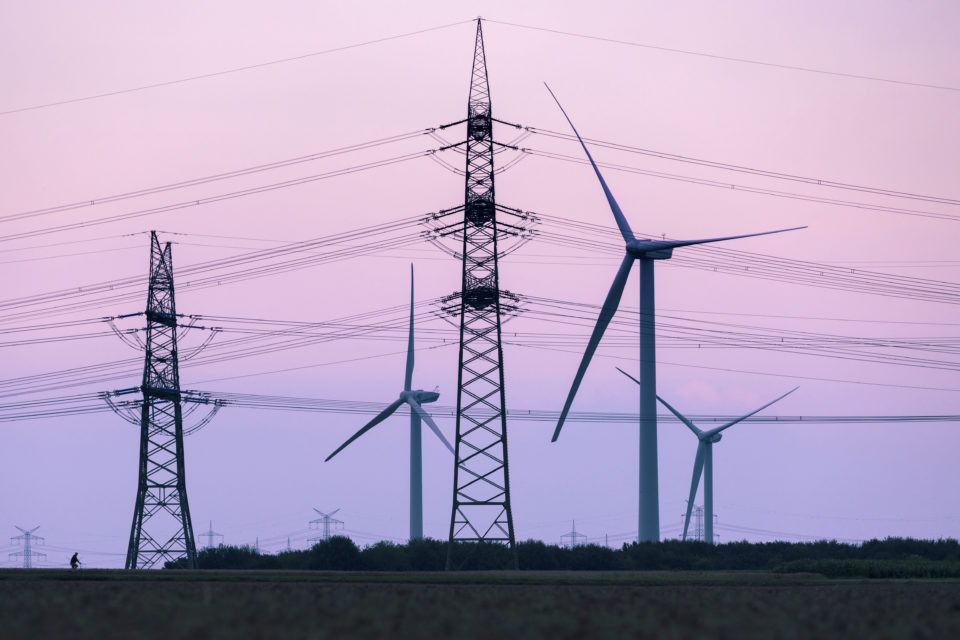 The energy transition will have its demands, for example on the grid. The VREG wants to prepare us for it /dpa

A few days ago, we posted an article on higher electricity distribution costs. We got a message from the Flemish energy regulator (VREG), rectifying some of the information we got. You can read the update on the information here.

In the bespoke article, one of the key features was that the price of distribution costs for electric energy would rise because of another calculation method. The VREG wants to calculate the distribution costs of electricity in the future (as of 2022) partially on a capacity basis and no longer wholly based on consumption or volume.

In the article, we concluded that this new method would raise the cost for an average family, especially when they have an electric vehicle (EV). According to Leen Vandezande, a grid management supervisor at the VREG, the capacity calculation method will have a low impact on the average family and implies significant savings potential for those with an EV.

“Out of our provisional calculations for a normal family that is also using a heat pump and an electric car, we can conclude that they will pay less in 2022 even if they are not changing their habits. By spreading the charging of their EV over time, the benefit can amount to several hundred euros on an annual basis. The capacity tariffing will rather facilitate the energy transition instead of slowing it down.”

“We expect that the energy transition will lead to a different and intensified use of the grid. This could lead to an insufficiency of the grid capacity. Adapting the grid means big financial investments, which would lead to a serious price increase. That’s also the reason why we change to capacity tariffing: to make people use the grid more efficiently and more spread in time.”

Finally, the VREG points out that the high distribution cost (some 45% of the total electricity bill of an average family) is largely due (24%) to so-called public services obligations (ODV) and taxes. The VREG has already asked the authorities several times to finance these ODV’s elsewhere and not simply including them in the electricity pricing but without success.

“The energy carrier electricity is subject to much more taxes than other energy carriers. Given an energy transition (much more heat pumps and EVs) and the desired evolution to a carbon-reduced energy system, this is a completely inappropriate sign,” concludes Vandezande. 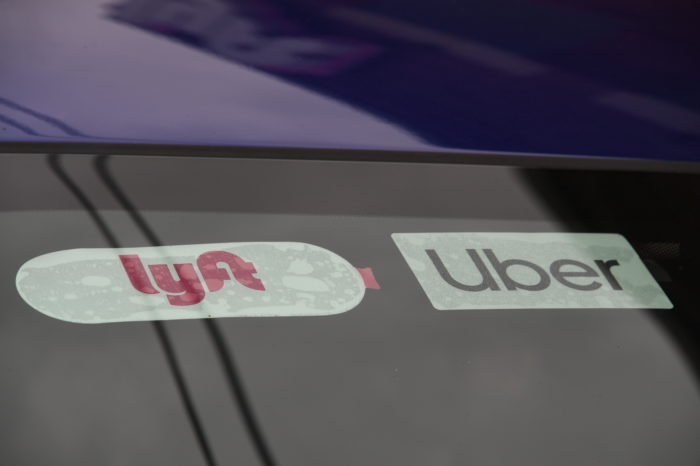 California: narrow escape from shutdown for Uber and Lyft 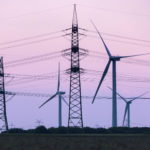