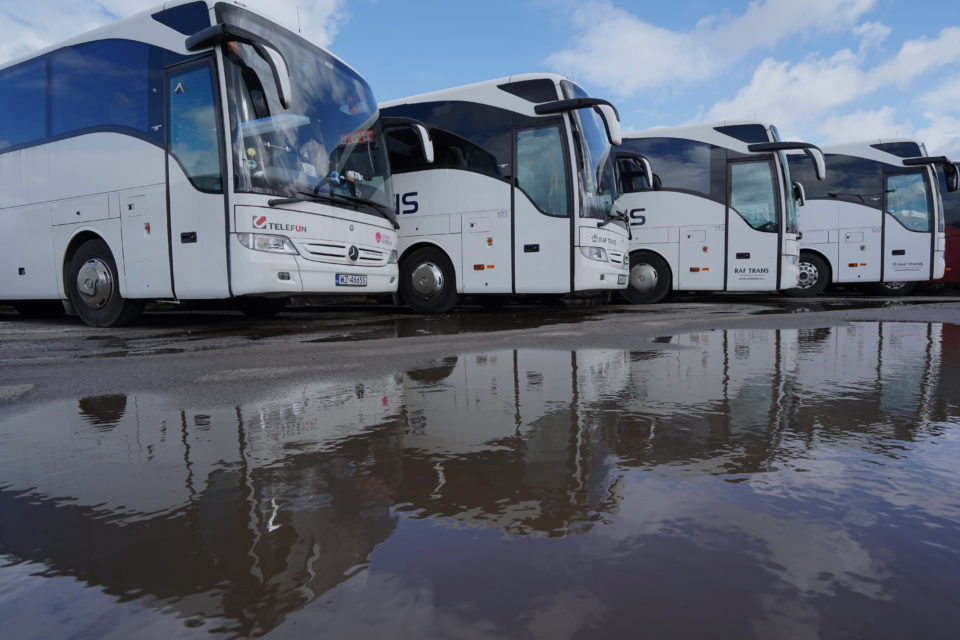 People are getting wary of bus travel, and schools and associations have all cancelled their trips, which leaves coach operators with less than 10% of their pre-Covid-19 businesses /Belga/AFP

Hit by the coronavirus crisis and the lockdown, coach operators are badly suffering. Operating costs are still piling up but business is running at 10% of what it used to before the crisis. The Federation for Bus and Coach Operators are calling the Walloon and Brussels government to help a 12 000 jobs worth sector in deep crisis.

“Everybody has been almost at a standstill since mid-March: the private companies that drive for public transport operators such as the TEC, for example, generate a bit of revenue, but schools and associations have all canceled their trips.”

“Companies no longer organize incentives and tourists are wary. What’s more: we have no visibility on the future,” notes Kin Taylor, spokesperson for the Federation for Bus and Coach Operators (FBAA).

Where public transport is pulling through with very low numbers, and air transport if not fairing that bad, especially for low-cost airlines, the coach and bus transport sector is at a standstill. Most operators haven’t even regained 10% of their pre-Covid-19 businesses.

“We had hoped for a restart in May, but the fear for a second wave put a pin in that. People are afraid of traveling by bus. That’s why, at the moment, my drivers are still under the unemployment benefit and will remain so for some time I fear,” declares Florian Vanderhoudelingen, head of a family coach company with forty employees and 15 buses.

“Coach operators raise a lot of capital. A latest-generation bus or coach can cost up to 400 000 euros. And whether they are running or not, and despite the credit facilities granted by the banks, they will have to be paid for somehow,” adds Mr. Taylor. Which is exactly why the federation is calling for help.

In Flanders, an envelope of 31,5 million euros have been allocated to the sector, but there is still nothing from Brussels or Wallonia. “We are discussing it, but nothing really moves. Companies will go bankrupt in the upcoming months in a sector that still provides 12 000 jobs,” continues the spokesperson.

“Discussions exist in Brussels to help certain sectors that have fallen through the cracks. Coaches are one of them,” declares the cabinet of Barbara Trachte (Ecolo) in charge of the dossier.

“411 coach operators have received the 5 000 euros allowance and will also be able to apply for 3 500 euros in the framework of the second envelope of 55,8 million euros for those sectors still at a standstill,” informs the cabinet of Willy Borsus (MR), Walloon Economy Minister. 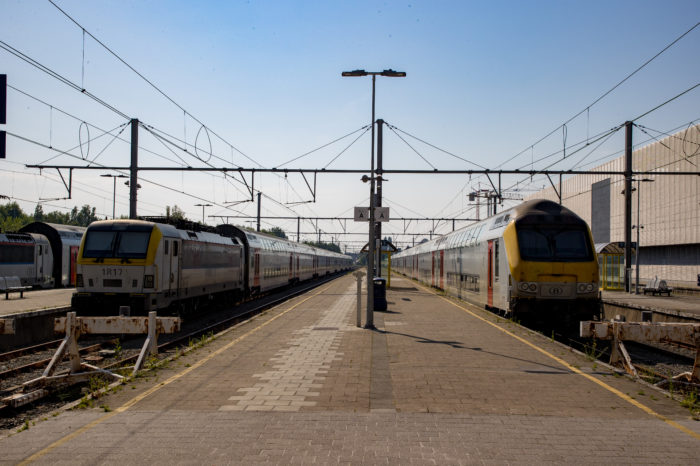 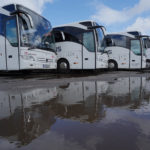