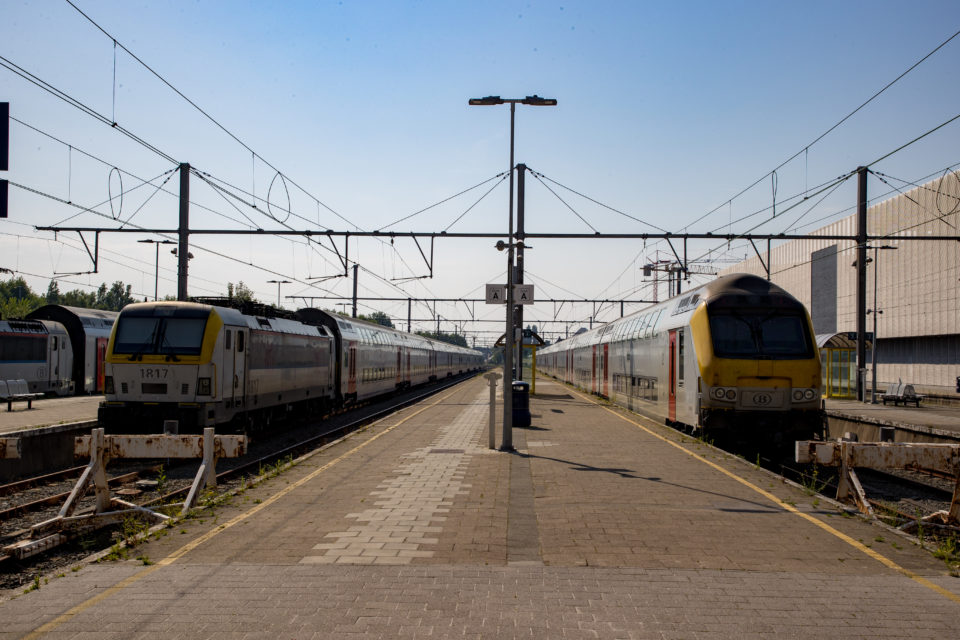 The promised Railpass will be postponed until October 5th. Every Belgian citizen older than twelve will be offered twelve free train trips /Belga

The Belgian railway company, NMBS/SNCB, will postpone the announced free Railpass until October 5th. That is what the cabinet of the Federal Minister for Mobility, François Bellot (MR), announced on Friday.

The decision was taken “for sanitary reasons”, and after a call for postponement from the mayors of the coastal municipalities, the governor of the province of West Flanders, and the NMBS/SNCB.

The idea was to offer every Belgian citizen older than twelve, twelve free train trips, two per month over a period of six months, but the plans are postponed now because the number of corona infections in Belgium is still too high. The NMBS/SNCB, therefore, thinks it is not a good idea to promote the train now.

The governor of West Flanders, Carl Decaluwé (CD&V) is happy with the decision. “It’s a good idea to spread the rush of tourists to the Belgian coast in autumn. It will be easier to respect all corona measures, and it will be better for hotels, restaurants, and stores at the seaside.”

Normally, every Belgian citizen older than twelve should have been able to use the Railpass as of August 17th. In July, the controversial free Railpass was already postponed until September to avoid crowding at popular sites. Now, the promised Railpass will be postponed until October 5th. 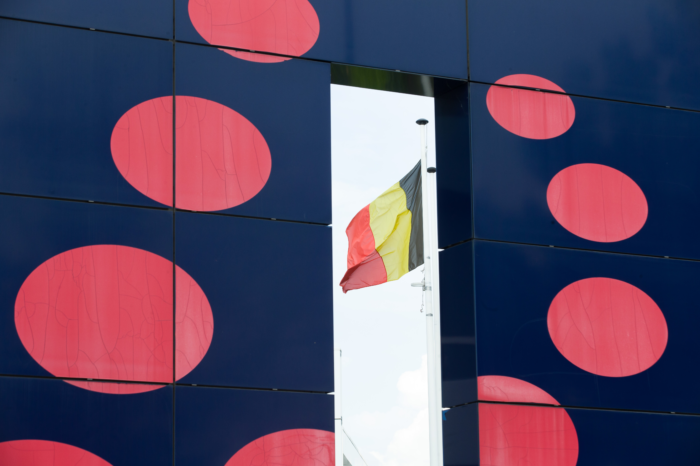 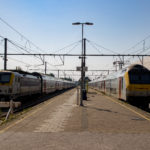