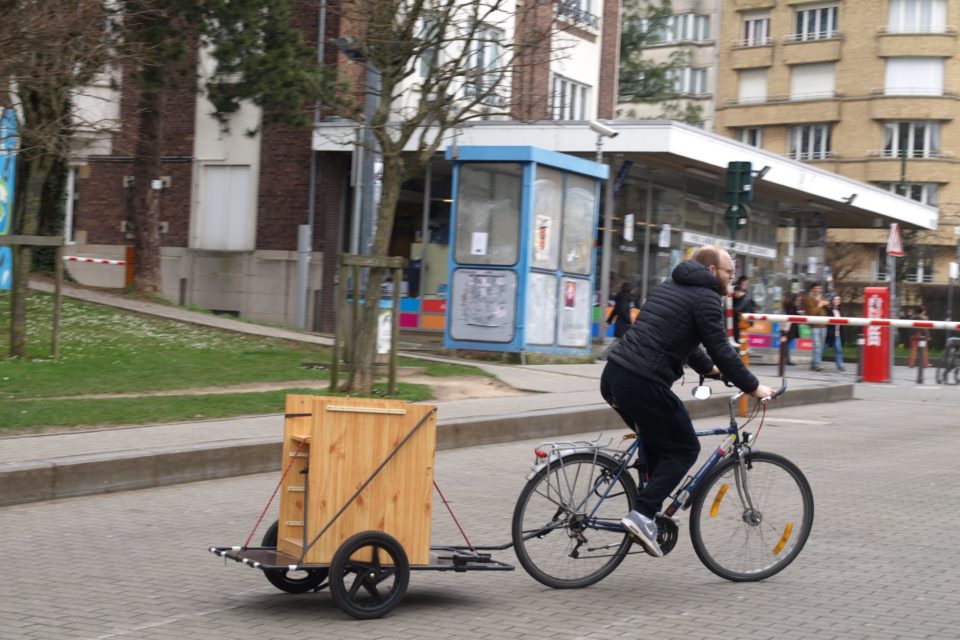 Subscription-based, the system allows anyone to add the 1,2 meter-long and 60 cm-wide trailer at the back of his bicycle for a maximum of 24 hours /

The Brussels non-profit organization Remorquable just received European subsidies to develop its bicycle trailer renting platform. Subscription-based, the system allows anyone to add the 1,2 meter-long and 60 cm-wide trailer at the back of their bicycle for a maximum of 24 hours. Remorquable’s offer counts four trailers and three bicycles but the young non-profit aims at expanding.

The wind is blowing in the alternative mobility scene in Brussels. Remorquable aims at promoting bicycle freight transport by making it available to anyone. Founded by a bunch of young graduates, the two years old association has developed a simple and artisanal bike trailer.

Based on a subscription, yearly or monthly, and ranging from 25 to 40 euro, Remorquable makes the whole package available. It comprises the trailer and the bicycle that goes with it. However, the simple mounting system can easily be adapted to other bicycles.

“I had the opportunity to test these trailers during a long collective bicycle trip some times ago. Our trailers transported all we needed from simple cooking apparatus to bike repair kits. Plus, they are easy and maneuverable”, explains Texas, part of the Remorquable initiative.

At the moment, the non-profit offers four trailers and three bicycles for rent, including one e-bike. They can be rented from the Solbosch Campus at the ULB or at the Tournevie shared space in Anderlecht. The initiative counts around 40 users at the moment.

Founded with the help of the Stéphane Hessel grant, the young non-profit was just granted subsidies from the 5,8 million-euro-worth Cairgo Bike project launched by the European Commission. “Our objective isn’t profit but only a viable operation in which subscriptions make it possible to maintain the fleet of bicycles and trailers available, or even to create new ones”, adds Pema from Remorquable. 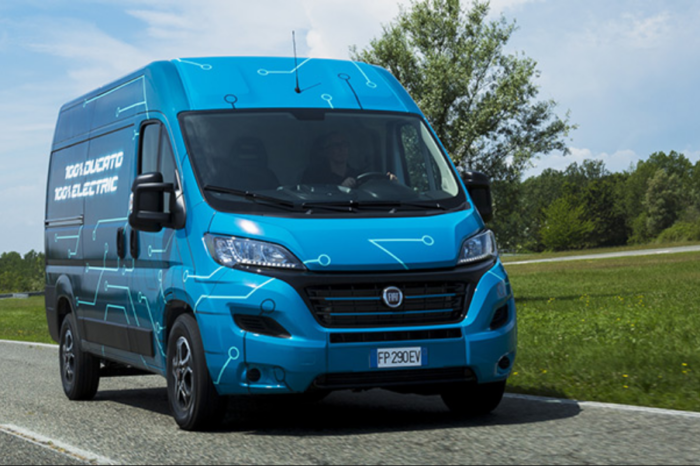 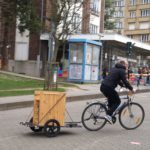