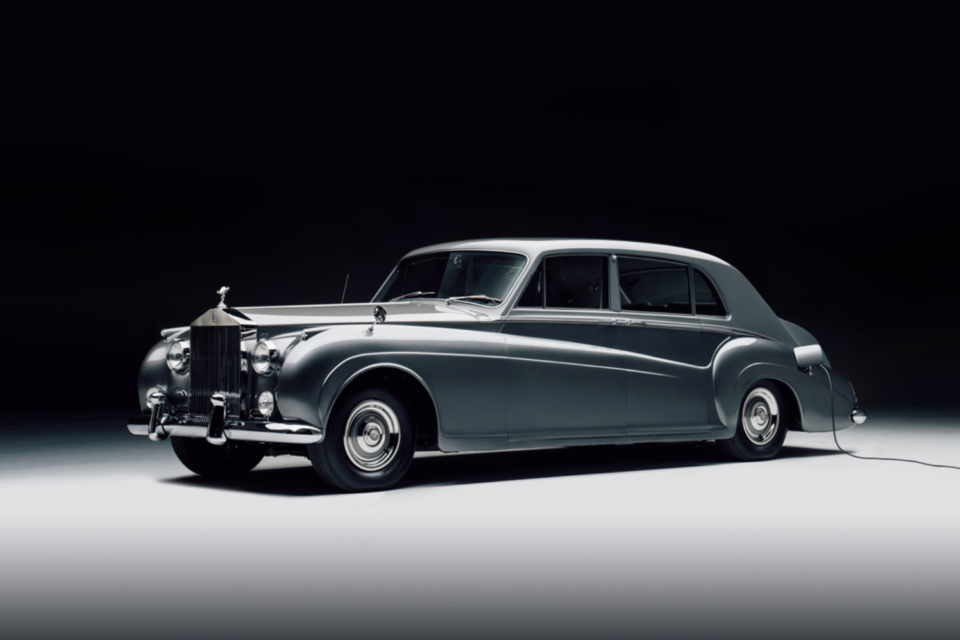 You have a few Rolls-Royces or Bentleys in your garage, and, of course, a series of other more plebeian motors. What can you do to stand out from the crowd? You can buy an (old) electric Rolls-Royce or Bentley. Too posh or old style? Try a fully electric Jaguar XK 120 instead.

Lunaz is the name. It was founded upon a vision to establish a new tradition of classic car ownership. Lunaz is a British automotive engineering company that has designed and developed an electric powertrain to breathe new life into classic cars.

They are bringing their proprietary technology to market through some of the most renowned classics, for example, a 1961 eight-seat Rolls-Royce Phantom V, a 1955 Rolls Royce Silver Cloud, a 1960 Bentley S2 Flying Spur, and a 1953 Jaguar XK120.

Lunaz sources a limited number of such vehicles, some that are no longer functional, and create clean, sustainable, and useable electric classic cars. The cars are fully restored to ensure that all the remaining mechanical components are in excellent working order, and of the highest modern safety specifications.

The interior and exterior finish will be of superior design and quality. Lunaz tries to preserve the beauty and, at the same time, transform the vehicles to provide both high performance and stress-free driving experience.

The newcomer is based near the legendary race-circuit of Silverstone and has recruited from a pool of designers, engineers, craftspeople, and electric technology specialists often coming from automotive companies like Aston Martin, Ferrari, Jaguar, Rolls-Royce, VW, Cosworth, and McLaren.

The proprietary electric powertrain is modular. This means Lunaz can produce highly limited production runs of the world’s most beautiful classic cars entirely in-house. The performance of the cars reflects their approach, and usability is guaranteed through a real-world range of 400-500 km.

This is, of course, depending on the classic you choose, and the battery pack Lunaz is building in, for the moment ranging from 90 to 120 kWh and taking the place, together with the electric motor(s), of the original engine and gearbox. Electric power up to 275 kW, instant torque up to 700 Nm.

Incoming cars are inspected, weighed, and completely taken apart. The car is then 3D scanned; this allows the engineers to create detailed CAD models to ensure technical perfection in every step of the process. The specifics of Lunaz’s electric propulsion technology are, until now, closely guarded.

Traditional coachbuilding and restoration skills are then employed, and the car is stripped down to a bare metal shell. Even imperceptible body defects are addressed by hand before the surface finish process begins.

The accessories associated with electric powertrains including battery chargers and DC converters are sensitively integrated into the existing design of the car, utilizing the fuel filler cap for charging and adapting dials to an appropriate read-out for the electrical powertrain.

New air conditioning and electronic heating systems are installed and the accelerator is converted to a throttle-by-wire system. Following the uprating of braking, suspension, steering, and electronics systems every circuit is tested before the first start-up procedures begin.

For the typical customer that Lunaz is aiming at, the question of pricing is a small detail. Usually, those people have a dozen cars in their garage, some of them really bespoke or exclusive, a Lunaz product can without problem be purchased if it is interesting and outstanding enough. In a first throw, Lunaz intends to make a limited series of 30 of each model.

Nine years ago, we were able to drive the Rolls-Royce 102EX, an electric prototype of the current Phantom. It was created by Rolls-Royce to gauge the response of possible customers and other stakeholders and toured the world.

It was powered by two electric motors driving the rear wheels. The motors and a battery pack of 72 kWh were built-in under the hood instead of the V12-engine annex gearbox. The unit delivered 290 kW of power and 800 Nm of torque.

The car drove impressively like a Rolls-Royce should do, with an even enhanced comfort and an unrivaled silence. Personally, I was particularly pleased with the ease to drive such a big car and the unique sense of effortless comfort it gave. The entire press that was able to drive it was impressed and praised the exceptional refinement.

The reception by the customers was lukewarm. They were impressed by the drive but took issue with the car’s limited range (some 200 km) and the charging time (some 8 hours through 3 separate chargers). Some customers were missing the V12 whisper…

Nevertheless, a special part of RR-customers was extremely pleased with the car. Some of the most elegant hotels in the world use Rolls-Royces to transport their esteemed clientele. They indicated that they would be very pleased with an electric Rolls, also because emission standards in cities are becoming more and more critical. A missed opportunity. Lunaz can now fill the gap. 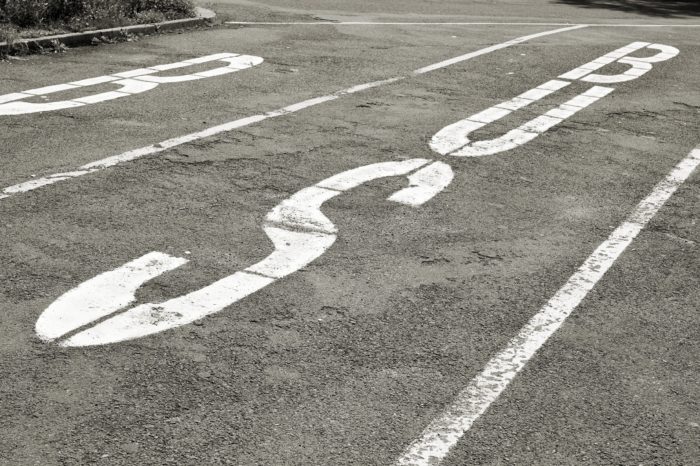 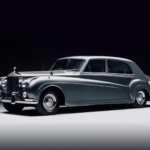