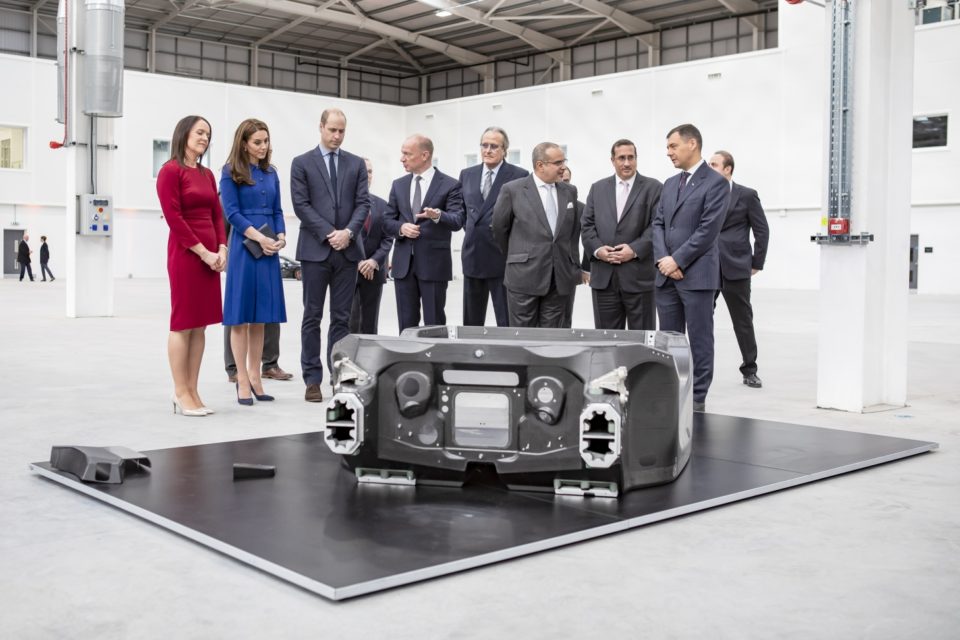 By 2035, the English sports car manufacturer, McLaren, will not sell cars wit internal combustion engines (ICE) anymore. The company is taking the turn toward electric and launches its first hybrid car next year, on a totally new carbon-fiber structure.

“We will develop ICE engines for the next ten years and sell them for the next 15 years, but we expect that a major part of the automobile world will have switched to electric by 2035,” declared Mike Flewitt, McLaren’s CEO.

Next year, we will see the first hybrid McLaren on the road and in the showrooms. McLaren isn’t giving much away about the car yet, except that it will have a totally new structure, primarily made of carbon fiber.

The new composite car frame was presented Thursday and will be produced in a factory near Sheffield in the north of England. In 2018, McLaren already invested £50 million (€55 million) in a research center over there.

In the future, the car manufacturer will try to produce as many parts as possible in the UK, because of Brexit. That’s why the production of gearboxes will also be moved from Italy to the UK as soon as possible.

The small, specialized sports car manufacturer, particularly known from its F1 engagement, is experiencing difficult times. Because of the corona crisis, sales have dropped significantly, and McLaren is counting on selling some 2 700 cars this year.

In May, the company announced that it would ask 1 200 people to leave, one-fourth of its total workforce. In the past months, McLaren collected some £150 million (€167 million) at the National Bank of Bahrain. The bank itself is part of the Bahrain state investment fund Mumtalakat. This fund is the major shareholder of McLaren.

Without this financial injection, things could have turned very badly for the company, also because of the freezing of activities (and income) of Formula One. A remediation plan, which comprised the selling of several historic racing cars, was categorically refused by the shareholders. 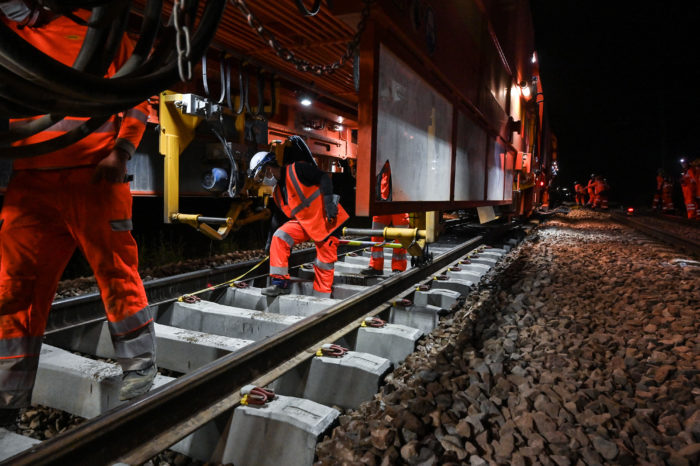 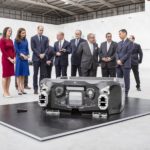