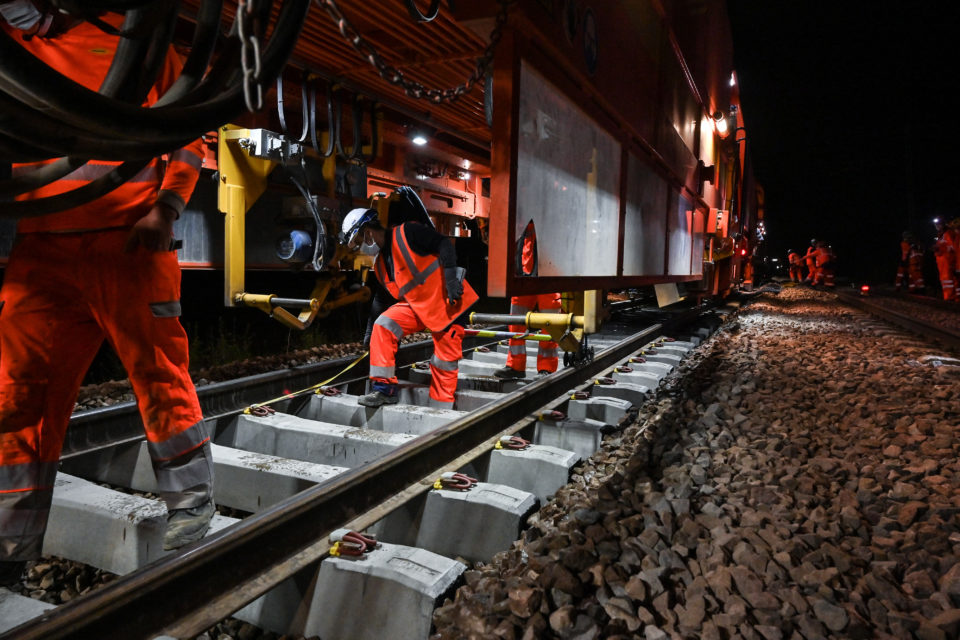 Every night since May, and up until 2023, the SNCF’s behemoth railway-laying machine updates 500 meters of tracks for eight hours straight /AFP

Since May, the French rail operator, SNCF, is updating 166 km of tracks on the nearly forty-year-old Paris-Lyon high-speed train line after structural issues were found in 2009. Every night, until 2023, one giant railway track-laying machine updates 500 m of tracks in eight hours straight.

Inaugurated back in 1981, the Paris-Lyon high-speed train line isn’t only the first track to welcome the SNCF’s famous TGV, it’s also Europe’s busiest high-speed line. Every day, up to 300 TGVs travel on its tracks. In 2019, it transported 52 million passengers, accounting for one-third of France’s rail traffic.

After nearly forty years of use, the railway tracks need an update. “In 2009, there was an incident with some beams, which forced us to slow down the line for several weeks. We replaced the faulty beams but the risk still exists, which is why this project is in progress,” explains Alexandre Bertholet, in charge of the track’s maintenance.

The magnitude of this work is enormous. 166 km out of the line’s 790 km need replacing, and all that without affecting the daily TGV traffic. Every night since May, and up until 2023, work starts after the last train, and continues for eight hours straight. “We have a 15-minute margin until the first train,” adds the manager.

Replacing the tracks without affecting the day-to-day TGV traffic is possible thanks to a 700 meter-long and 2 500 tons railway track-laying machine. Costing 18 million euros, this factory on rails separates the rails from the beams, removes and replaces the old structure, and reattaches the rail. It does all that in one go accompanied by a deafening ruckus, at a rate of 500 meters a night.

“This is the first time we update our high-speed lines, which are aging,” explains Jérôme Grand, Bourgogne-Franche-Comté SNCF Network Manager. More than simple maintenance, this update is part of the construction of the ‘high-performance network’. This 700-million-euros project aims at increasing the frequency on the busiest high-speed axis. There should be 14 TGVs per hour in 2025, and 16 per hour in 2030 on the Paris-Lyon line alone. 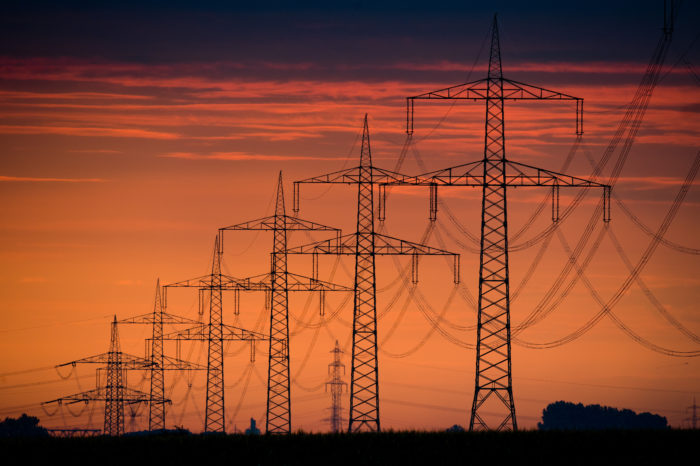 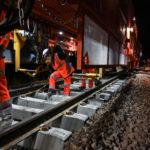