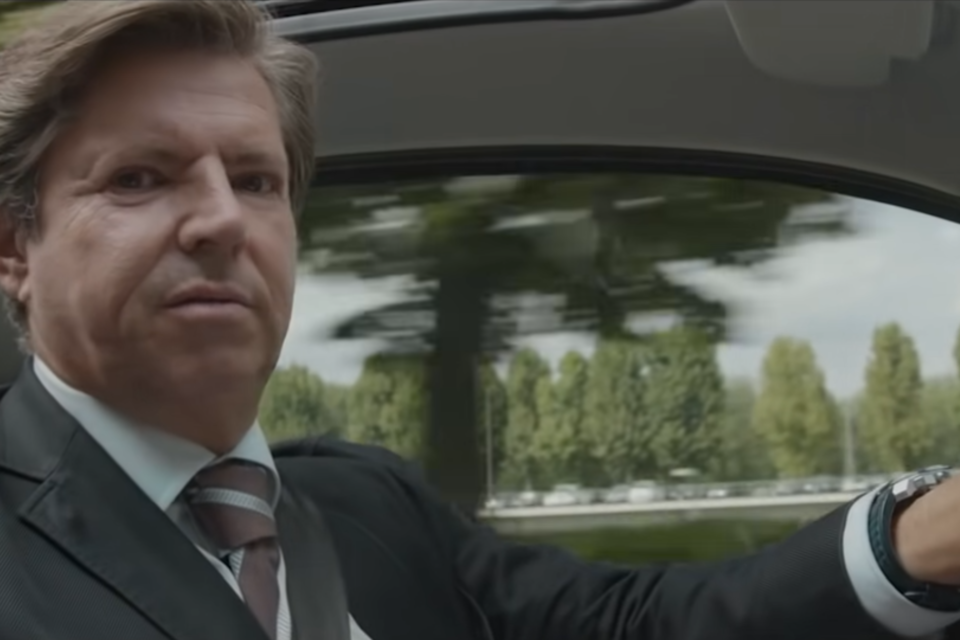 The tactics are far from new. Remember Lee Iacocca appearing in TV ads to promote Chrysler, successfully trying to save the company. Now and then, when the need is greatest, top managers are used by their marketing guys to save the business.

A push by the top brass

The most striking example is the VW Group. After dieselgate, they completely turned around and are now one of the most adamant believers in electric propulsion. There were some teething problems (software) launching the first ‘real’ electric Volkswagen, ID.3, but now the car is ready for the market.

So this was the moment to bring out the big guns. VW Group CEO, Herbert Diess, was sent on a two-week holiday in Italy, together with his daughter, propagating the ‘new era of e-mobility’ driving an ID.3 and giving his impressions on social media.

At Fiat, it was Olivier François, President Fiat Brand Global, who testified about his first test-drive with the new Fiat 500 La Prima (totally electric) in a Youtube video. At the same time, order books for the car were opened at all Fiat-dealers, and some 40 specimens of the car made a Grand Tour of Italy.

François explains, directly into the camera: “Normally, when we take a new car on the road, we hide it from the cameras and the public. But for the New 500, I decided to take you with me,” is his opening phrase.

His journey starts in the factory where the car is produced, passes by historical places like the Lingotto test track (on the roof of the former factory, now a museum, e.n.) and traverses the whole city of Turin to end on top of the Monte Dei Capuccini with a beautiful view of the city and the Alps.

Of course, the corona crisis also plays a role here. A lot of European countries have installed premiums to boost car sales after the lockdown, most of them promoting greener cars.

In Germany, the increased purchase premium is boosting demand for electric cars. BMW and VW have now responded by expanding production of the i3 in Leipzig, while the VW e-Golf will continue to be built in Dresden until Christmas, contrary to initial plans.

According to the magazine Automobilwoche, BMW has canceled the one-week summer break in its i3 production, and the battery-electric vehicle is now in full production. Besides, BMW is now extending shifts and shortening breaks in ongoing plant operations to increase the number of vehicles per day from 114 to 125 to 130.

The increased interest of Germans in electric cars is also reflected in the VW plant in Dresden: the e-Golf will now be continued until Christmas at the ‘Gläserne Manufaktur’, the ‘glass factory’.

VW is currently producing 74 units of the e-Golf every day, with the Group aiming for a moderate increase to around 80 electric vehicles per day. The deadline at Christmas is definite, however, as the Dresden factory will be converted to the production of the ID.3 in January during a three-week production break.

In a lot of countries in Europe, waiting lists of more than three months are now appearing for certain types of cars, despite the closing of dealers during the corona crisis. There are still stock cars available right now, but popular models, especially hybrids or some electric vehicles, are under high demand.

In Belgium, for example, the demand for interesting ‘green’ cars benefitting from the highest tax incentives in the fleet market is booming. “Everybody is looking for cars with low CO2 emissions,” says Frank Van Gool, CEO of the federation of leasing companies in the country.

“The demand for new, frugal engines like hybrids and electric cars is increasing heavily; manufacturers need time to adapt their production.” 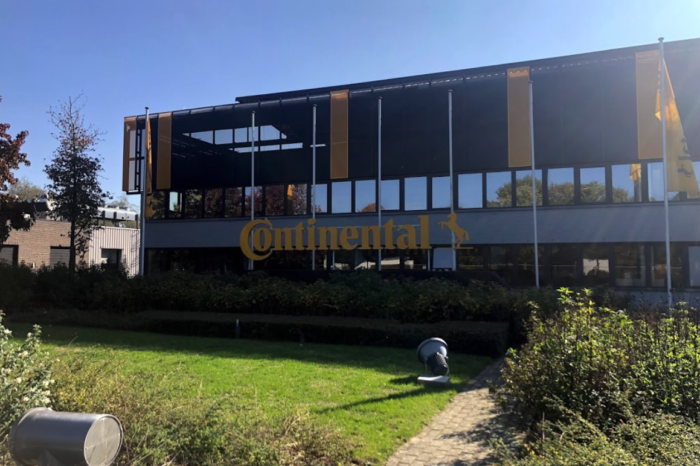 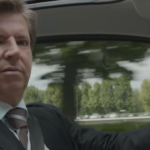