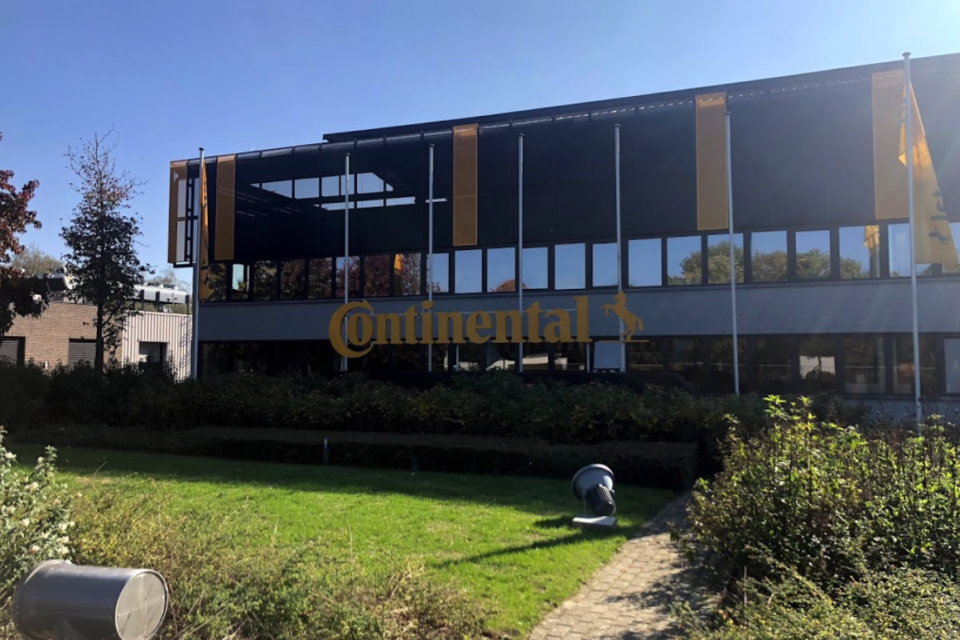 In 2015 and 2018, Continental Automotive in Mechelen was nominated ‘Factory of the Future’ by the Belgian sectoral employer’s organization Agoria, and today, 140 jobs are at stake due to the declining trend in car sales /site Continental

Continental Automotive in Mechelen, a manufacturer of sensors, valves, and braking systems for the automotive industry, wants to cut 140 of 471 jobs, or almost one out of three. That is what management announced on Wednesday during a special works council. Those involved are 65 employees and 75 workers. The main reason for the decision is the decline in the sales of cars.

‘Changes in the air’

With the restructuring, the company should become more profitable and more competitive again. According to Suzy Dumont of ACV Metea, the announcement did not come as a surprise “We knew there were changes in the air, but the large numbers are quite shocking,” also confirms Peggy Schuermans, secretary of the ACV union.

“Recently, we saw relatively much economic unemployment, also before the corona crisis, mainly among workers. Brexit and international trade conflicts have seriously affected the automotive industry, and corona added a little extra.” According to Schuermans, the decision has nothing to do with a company in trouble. “It’s rather a question of profit maximization.”

‘Factory of the Future’

“As a union, it’s our priority to get some clearness and answers to the many questions we still have,” Dumont continues. “Of course, we want to save as many jobs as possible, but for the time being, no actions are planned.”

The site in Mechelen, however, was considered modern and innovative and was even nominated ‘Factory of the Future’ in 2015 and 2018 by the Belgian sectoral employer’s organization Agoria. Continental Automotive has a long history in Mechelen.

In the seventies, it produced calculators. Later, Teves took over the company and started the production of traditional braking systems. Since the eighties, the plant produced ABS systems. In 1988, Teves was taken over by Continental, a German company that was mainly known for its tires.

According to the HR manager, Mireille De Beleyr, the company is confronted with a rapidly changing and most competitive environment, and the declining trend in car production is one of the most important reasons for the restructuring.

“The site in Mechelen has a strong reputation as for culture, quality, efficiency, and innovation. The management is convinced that structural changes have to be considered in Mechelen to guarantee the further future of the plant,” De Beleyr says.

One of the possible intentions is to bundle the production of particular electronic braking systems on one location in Frankfurt (Germany). Also, the R&D department might disappear in Mechelen. Those intentions will have consequences for 140 jobs: 65 employees and 75 workers.

De Beleyr: “We want a constructive dialogue with our social partners, and, together with them, we hope to find solutions for the sake of all personnel.” 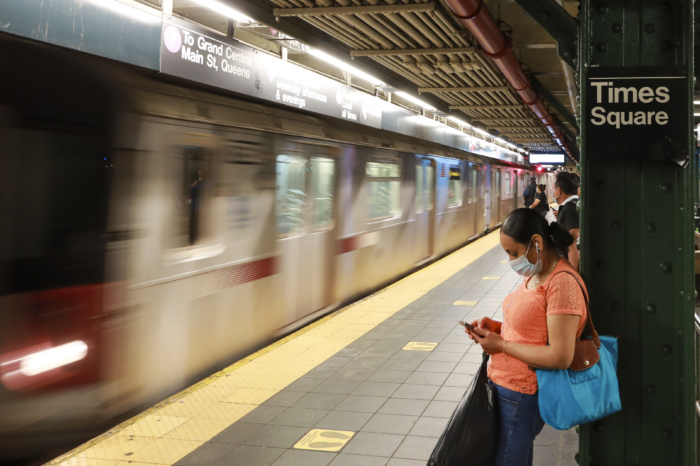 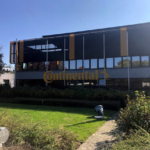