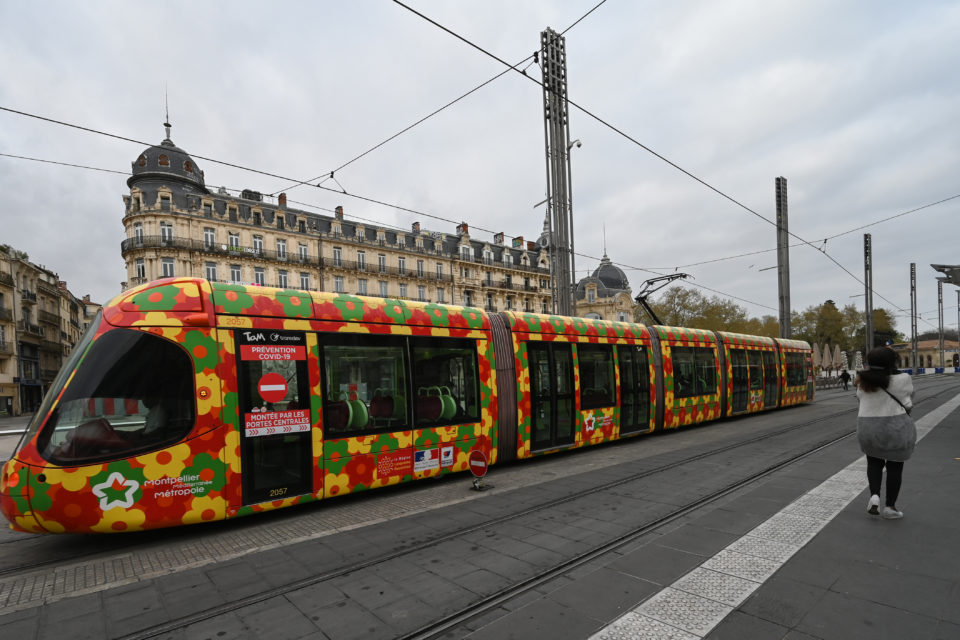 Mayor of Montpellier and President of the Metropolis, Michaël Delafosse, announced that public transport would be completely free by the end of his term. It will be the first metropolitan area in France to follow the example of Dunkirk and some twenty other smaller cities in France. And it wants to become a ‘model’ for others.

It will start on September 5 with free public transport on the weekend and things are said to evolve little by little for a total estimated cost of 24 million euros.

“I want Montpellier to be at the forefront of the fight against climate change, by making free what is ecologically virtuous. Everything that doesn’t emit CO2 will be part of a public policy that we will defend: bicycles, free public transport, pedestrian paths, or even buses with a high level of service meaning that they aren’t stuck in traffic anymore,” declares Michaël Delafosse, newly elected Mayor of Montpellier and President of the Montpellier Metropolis.

“We have estimated the cost of free public transport to 24 million euros. On the four last months of 2020, the free transport during the weekend will cost us 1,3 million euros, to which must be added the 10% reduction on yearly and monthly passes to be introduced on September 15.

All in all, it represents 1,9 million or 5,6 million euros for a whole year,” explains Julie Frêche, Deputy Vice-President for Transport and Active Mobility.

That could have positive effects on mobility. It could delay the youth’s acquisition of a car and help them gain independence. This is especially true in a student city such as Montpellier.

“18 Mayors have promised to introduce free public transport and Montpellier is the largest French city to implement it, especially since it’s doing so on a metropolitan scale. All national and international eyes are on Montpellier.

Dunkirk has acted as a laboratory, and Montpellier is perhaps going to become a model,” notes Maxime Huré, President of the Observatory for Free Transport’s scientific committee. 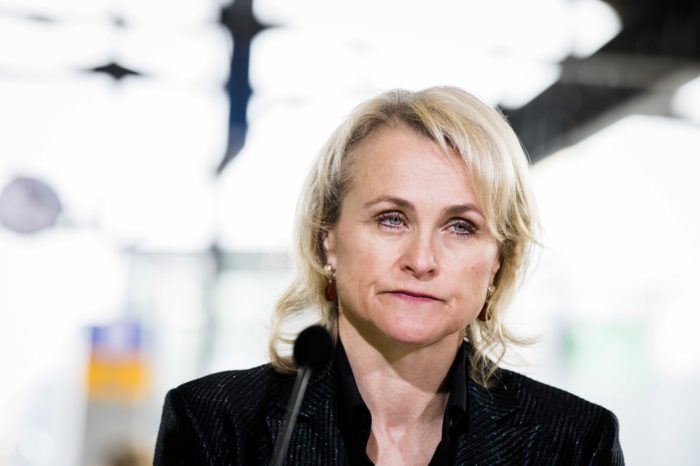 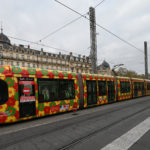