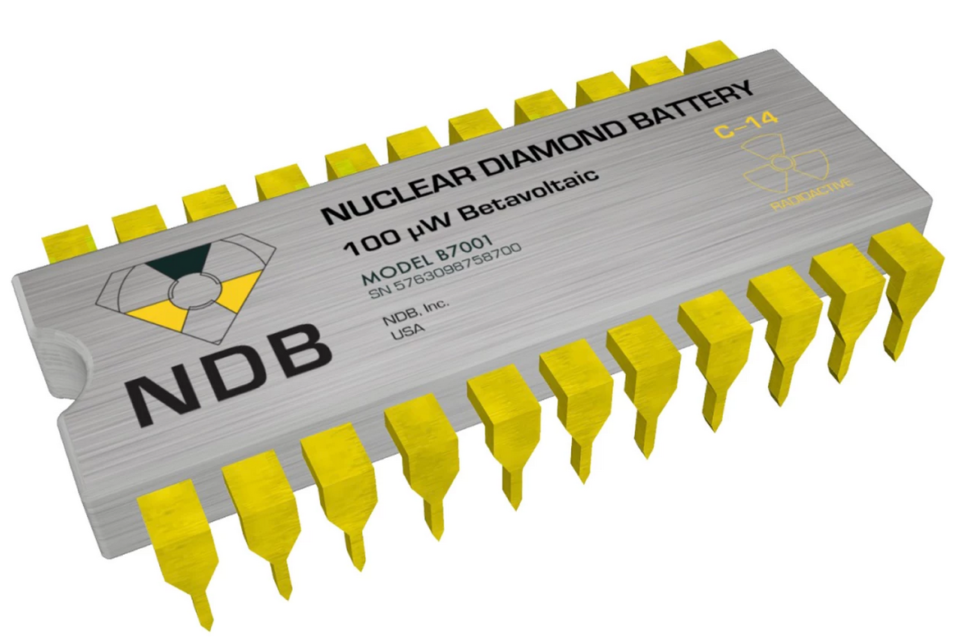 A battery using nuclear waste to become an almost infinitive energy source. It sounds like the Holy Grail of battery technology /NDB Inc.

Turning nuclear waste into a ‘nano-diamond battery’ that recharges itself continuously and could last for decades. Think about an electric car you never have to plug in. Not in nearly 90 years. It will be possible, and it’s perfectly safe, says Californian start-up NDB Inc. after delivering their first proof of concept.

“Once this battery is used – and it can have a very long life span, in some cases up to 28 000 years – it becomes a very safe byproduct that’s of no harm to the environment,” the researchers at NDB say.

Too good to be true?

It sounds too good to be true: solving the nuclear waste problem and creating unlimited battery power in all thinkable sizes. It has the potential to disrupt the whole mechanism of the creation and storage of power. And you could expect significant changes to the business model for a lot of companies. Still, there is a lot of scepticism for these kind of claims.

So, how does this wonder battery works? NDB uses graphite that is rich in carbon-14 radioisotopes as a base. The graphite was used in nuclear reactors and has absorbed radiation from nuclear fuel rods, becoming itself radioactive over time.

It’s regarded as dangerous high-grade nuclear waste that has to be stored for thousands of years. That storage costs the nuclear industry more than $100 million a year. It is a big problem worldwide, and one of the main arguments environmentalists use against the use of nuclear energy.

The carbon-14 radioisotope from the graphite undergoes beta decay into nitrogen, releasing a so-called ‘anti-neutrino and a beta decay electron’ in the process. That process goes on for thousands of years. That energy is to be converted into electricity.

At its Californian lab, NDB purifies the graphite and creates a carbon-14 diamond structure that will be the core of the battery cell. Diamond is essentially carbon too, and, due to its structure, it’s one of the hardest materials in the world, 11,5 times stronger than steel.

NDB makes an extra outer layer of non-radioactive, lab-created carbon-12 diamond that prevents radiation leaks and acts as a super-hard protective layer. It’s tamper-proof and is nearly impossible to break. That makes the battery safer than any existing battery today.

To create the actual battery, NDB stacks up several layers of this nano-diamond material and includes a tiny circuit board and a small supercapacitor. And it can do this in all thinkable forms from very commonly used AAA and AA batteries or even tiny cells in pacemakers, up to battery packs for cars, ships, or airplanes, house batteries, or satellite power systems.

And they all would outlast any lifespan of the device the battery is used for. That is, depending on the type of radioisotopes used. The potential is enormous, as NDB’s Chief Strategy Officer Neel Naicker describes in an interview with New Atlas.

“Think of it in an iPhone. With the same size battery, it would charge your battery from zero to full, five times an hour. Imagine that. Imagine a world where you wouldn’t have to charge your battery at all for the day. Now imagine for the week, for the month… How about for decades? That’s what we’re able to do with this technology.”

“The battery would operate for the lifetime of the application itself, for sure. For some applications, much higher. So, if you’re talking about electric vehicles, our battery could run for around 90 years without the requirement of recharging,” CEO Dr. Nima Golsharifi adds.

But how much would such a battery cost? Actually, it should easily be able to compete with today’s lithium-ion batteries and even become cheaper, the company claims.

“We’ve done financial modeling around this. A lot of applications have been considered. What we can say is it’ll depend on the application, but it should be at a good competition level with current lithium-ion batteries,” Golsharifi explains.

Never to be recharged

The battery not only would be thousands cheaper than the current lithium-ion battery, but it also will never have to be charged with electricity you have to pay for. And it will still be as powerful long after the car itself will be ‘worn to shreds’.

You could take it with you for your next car, for instance.  Or lease it. ‘Some sort of subscription model’ is one way the company is thinking off.

So when can we have it? According to Nima Golsharifi in the interview, it should be possible to see the first applications on the market within the next two years. “We’ve completed the proof of concept, and we’re about to start the commercial prototype.”

“We do require around 6-9 months to complete our commercial prototype, and following that to go through the regulatory process, to bring the first few applications for the battery into the market within two years,” he adds.

When that actually happens, we might be forced to rethink everything we’re planning for the energy transition today… Is the nuclear diamant battery likely to change the world? 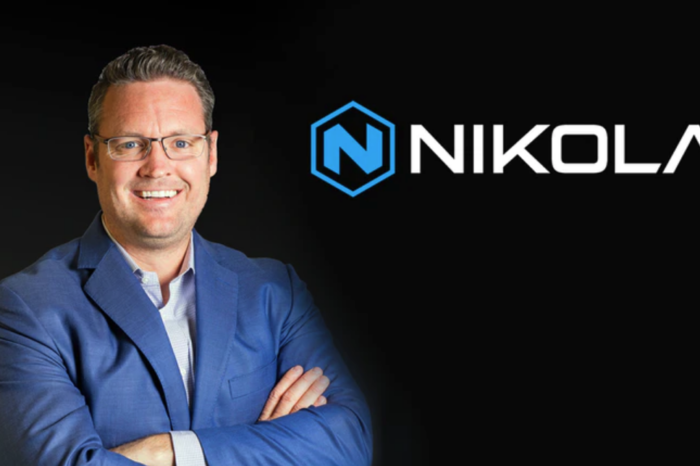 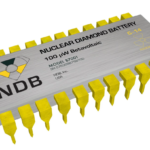