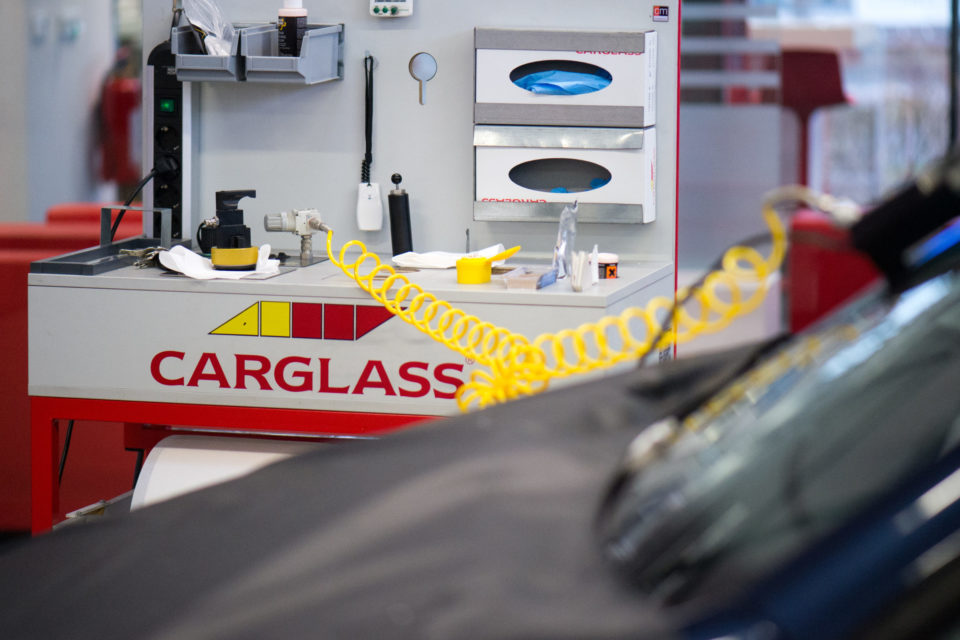 During the lockdown, Belron (Carglass) managed to continue to make profit every month and even posted record profits in June /dpa

D’Ieteren Group has taken a big blow from the corona crisis and the lockdown with a 41% profit loss during the first quarter of 2020. Glass specialist Belron (Carglass), owned at 54% by D’Ieteren, pulls the group through thanks to good results while D’Ieteren Auto showcases good performances for June after loosing 24% due to the pandemic.

The coronavirus crisis and lockdown have affected numerous sectors. With the economy brought to a halt, Belgian company D’Ieteren saw its profit before tax drop by 41% to 104 million euros. The group’s automotive activity dropped by 24% and Moleskine lost 42,3%. In spite of the crisis, Belron made a profit every month and even posted a record profit in June.

While work dropped by 60% in April and 28 000 employees were under unemployment benefits, the adjusted operating profit remained stable at 234 million euros.

Compared to Belron, D’Ieteren Auto saw its turnover drop by 24% and its profit shrink to 35 million euros. However, June’s results are bringing sunshine in with an impressive 18% increase in sales.

According to the CEO, the forecast is similar for July and August. This sales increase thanks to good results from Volkswagen couldn’t come at a better time as D’Ieteren Auto announced a restructuring in which 211 Belgian jobs are at stake.

Thanks to good sales performances, D’Ieteren Auto even managed to increase its market share to 23,02% in Belgium. New models are also set to increase numbers, such as the new Volkswagen Aerton Shooting Brake, the ID.3, or Cupra’s PHEV Formentor.

Italian notebook producer, Moleskin – fully owned by D’Ieteren – remains the biggest concern. Sales in Europe and in China have plummeted with the lockdown. The activity has dropped by 42,3% and the company ended up with a 16-million-euros loss. 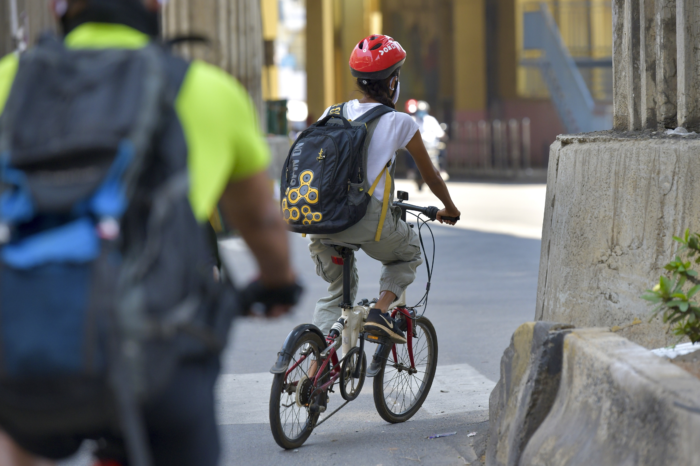 Quarter of Belgians choose other mobility options after corona 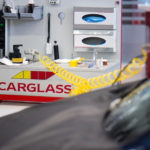