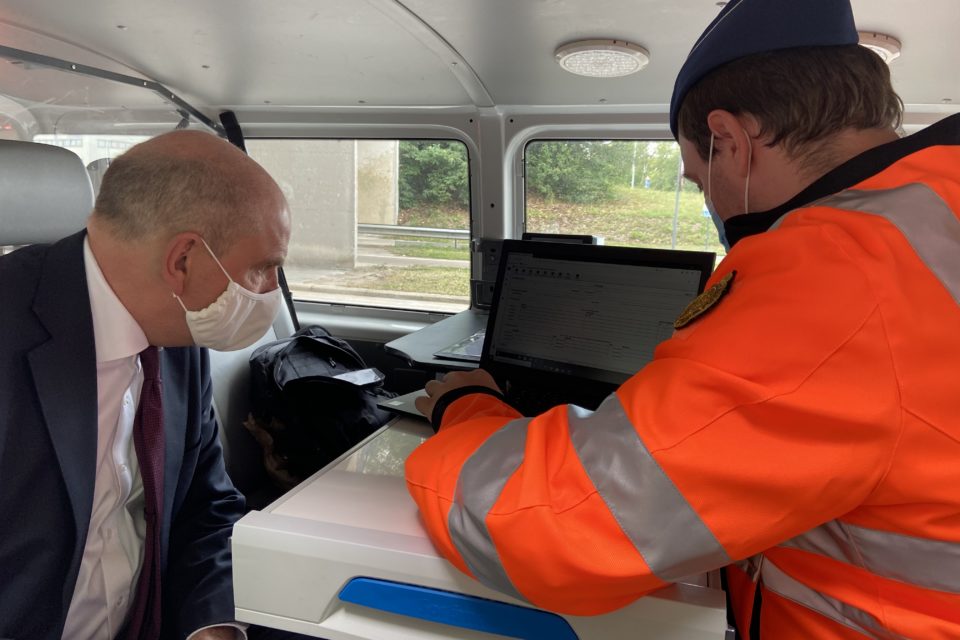 The use of the Mercurius database was demonstrated to the Flemish Minister of Justice, Koen Geens (CD&V), during a police check in Haasrode /Belga

Since mid-June, more than 7 600 drivers are caught driving around with a driving ban or without a driver’s license and, therefore, removed from traffic. The Mercurius database, which is operational since mid-June, was able to trace the offenders. It’s a practical tool for police officers for the easy tracing of driving bans from the computer in the police station wagon.

Until now, the police had no idea who had been sentenced to a driving ban. Police judges had been complaining for years that they had to pronounce a driving ban after driving ban for hard-nosed offenders who did not comply with it anyway. Now, this tool will change things.

The database with information about driving bans already exists for years, but now police officers can use it and check in the field via the computer onboard. This was demonstrated to the Flemish Minister of Justice, Koen Geens (CD&V) during a check action in Haasrode.

“The database allows police officers to check whether a driver has a valid or withdrawn driver’s license,” Minister Geens explains. “It can also verify on the fly if this person is signaled in the Schengen or Interpol system.”

The police used to had to call to obtain this kind of information, and this was only possible during office hours and on weekdays, the Minister explains. “This is an important improvement.”

It has taken some doing before the database was operational, but the police are happy with it. Today, almost 700 names are daily registered in the system. 16,5% of drivers are known for not having the right to drive anymore.

Sometimes, they’re caught at random; sometimes the driver involved earlier messed things up or showed questionable behavior. “Not every driver who is checked will be registered in the system,” specifies Minister Geens. “This only happens when the police think something’s wrong.” 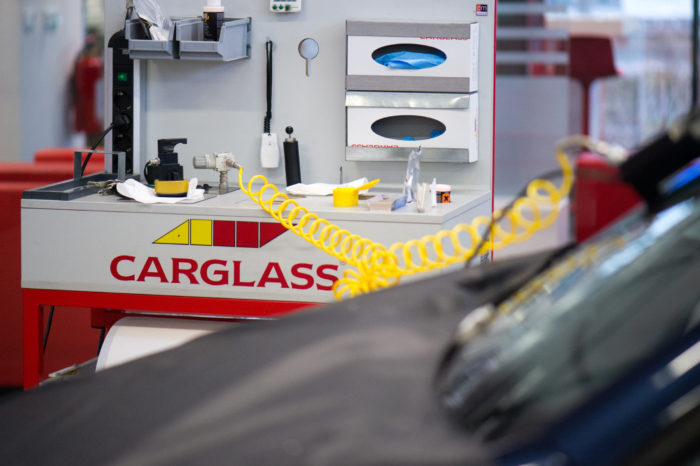 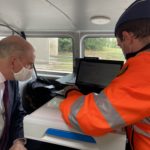