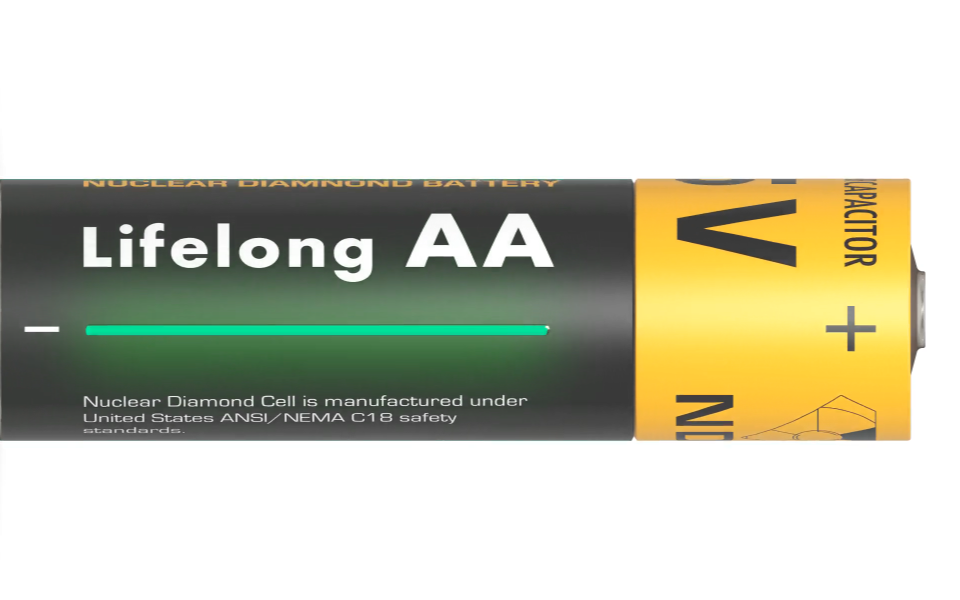 Nuclear-waste-powered batteries that can last for decades without recharging and in sizes from AA to EV battery packs and beyond. It could change the way we produce and use energy dramatically /NDB Inc.

It might sound too good to be true, a nuclear-waste-battery that lasts for decades. Imagine an electric car you won’t have to charge in ninety years. Californian start-up NDB Inc. isn’t the first to prove the technology could work. And if it works and it’s safe, it will be a disruptive technology that could change the world beyond imagination. Still, there is a lot of scepticism until proved.

On Tuesday, Pleasanton, CA-based start-up NDB Inc. announced it has successfully completed two proofs of concept of the technology. It is ready to develop in 6 to 9 months, a working commercial prototype that could hit the market as a low-power product in two years. High-power versions could be in reach within five years.

Demonstrated in the UK in 2016

NDB isn’t the only one working on the technology. Already in 2016, the UK Cabot Institute of the Bristol University lectured about the endless potential of a ‘nuclear battery’, by encapsulating radioactive material inside diamonds.

The Bristol team demonstrated a prototype ‘diamond battery’ using nickel-63 as the radiation source. However, they started then working to significantly improve efficiency by utilizing carbon-14, a radioactive version of carbon, generated from radioactive graphite blocks used in nuclear reactors. Sounds familiar?

NDB clearly has roots in the UK, where it also has a European foothold. Its executive board consists of several professors, and experts in diamond nanotechnology, medical, and the energy industry.

NDB’s founder and CEO, Dr. Nima Golsharifi, for instance, is an active diamond scientist who studied at the University College London (UCL) and worked at the London Center for Nanotechnology (LCN), among others. Likewise for Dr. Suguru Amakubo, the Chief Technology Officer (CTO).

The latter is a nanotechnologist who specializes in the field of carbon nano-materials. He has developed, among others, devices for the latest generation Trident Nuclear Submarine of the UK’s Royal Navy. Devices with further application in nuclear disaster relief such as Chernobyl and Fukushima.

Will it be safe enough?

You might expect these people to know what they’re talking about. So, if they say it can work, will it be safe enough to win the people’s trust to use radioactive batteries in all kinds of devices they’re using in daily life?

“Radiation levels will be less than the radiation levels produced by the human body itself, making it totally safe for use in a variety of applications,” the company told New Atlas. Even in implants like pacemaker batteries or other electronic implants. It would have the advantage the batteries never need to be changed.

The diamond structures the researchers are using represent the most effective protection in itself. According to Golsharifi, diamond is one of the best heat sinks available, covering thermal safety if the battery would heat. A common problem with today’s batteries. Lab-created carbon-12 diamond prevents radiation leaks and acts as extra super-hard protective layers.

Diamond is one of the hardest materials known, providing unprecedented mechanical safety to prevent breakage. Even in the event of a car crash, it’s ‘unbreakable’, NDB assures.

“In addition to that, we have a combination of technologies, including the implantation of the radioisotopes within the diamond structure. This stops the spread of the radioisotopes even if the structure is broken down, which is kind of impossible without access to specific tools like lasers and others,” Golsharifi explains in the interview.

“So, in general, I can say it’s a combination of technologies that we’ve either innovated or invented that create a very safe structure as a battery,” he adds. The question remains whether regulation authorities will be likely to approve nuclear technology to become part of our daily life.

Using radioactive isotopes as a source for energy isn’t new as such, as in nuclear medicine, patients are treated with controlled equipment the researchers argue. Pacemakers, for instance, have radioactive material in it. For these applications, there are already different types of regulations in place that NDB takes into account for its designs.

What about the economic impact?

And there is the economic impact of this technology. If an iPhone’s battery will recharge itself five times in an hour to full capacity and keeps on doing this for decades, what about the current business models of smartphone makers that rely on people replacing them regularly with new ones as the classic lithium-ion battery degrades?

Are we going to take the battery from one smartphone to another for years? And what would the pricing be for such a battery that won’t degrade, break down, and never has to be recharged? And how to price and make money out of a battery that might live longer than the person buying it?

At NDB, they’re well aware this technology might be so disruptive many existing business models will tumble over, and even mighty concerns could disappear.

For the moment, NDB has signed up its first beta customers. Names aren’t given, but they say “one is a leader in nuclear fuel cycle products and services”, and the other is “a leading global aerospace, defense, and security manufacturing company”. Apparently, no little guys.

There are applications where the radioactivity would be hardly an issue, like in powering satellites or in the military, for instance. Satellites can be powered for a long time without the need for solar panels facing the sun, for example.

And they hint at confidential talks they have with companies seeing considerable opportunities to replace their UPS (Uninterruptible Power Supplies) systems. Nuclear diamond batteries could in the future, assure power supply for their data centers at all times. Think of big guys like Google or Amazon Web Services (AWS) without naming them.

Electricity without the grid

But if you follow the same line, those batteries can supply electricity without the need for a connection to the power grid. They could replace the whole costly infrastructure and could power homes or entire communities in remote places where there is no connection or energy source at all. That’s definitely a way the people at NDB want to go.

“We’re very adamant that this is a component of our business. And while we can’t mention too many names, we’ve spoken with several big partners who would support this effort. Some of these companies feel they need to do good in the world, and providing electricity to places across the world that don’t have it is a great opportunity for them,” NDB’s Chief Strategy Officer Neel Naicker told New Atlas. 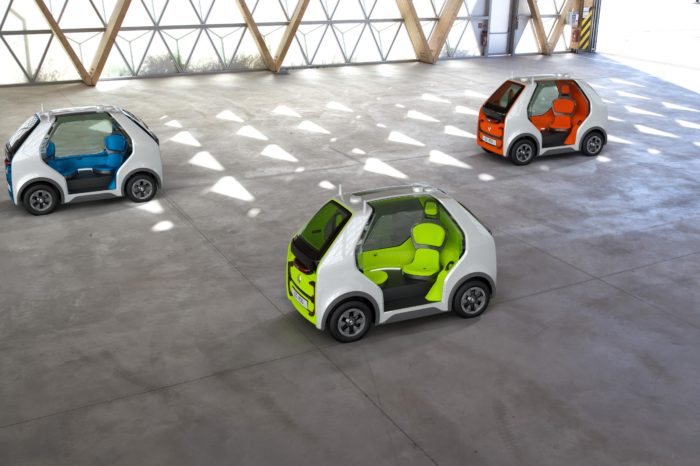 Hi Joris,
Maybe not as promising a technology as you would think. See this for a complete debunking.
https://www.youtube.com/watch?v=uzV_uzSTCTM&feature=emb_logo
Cheers,
Jacques 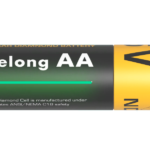