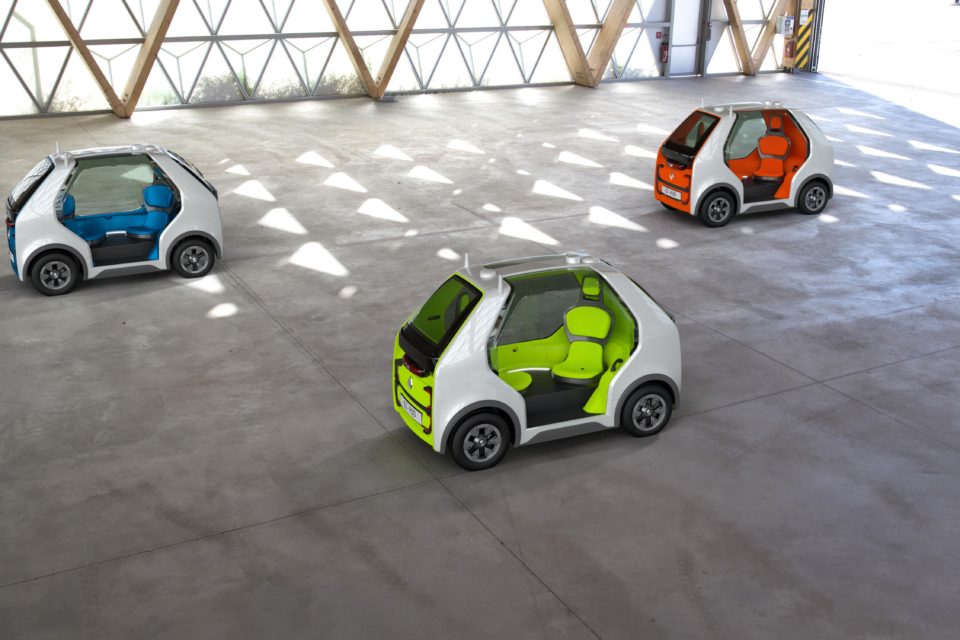 Renault wants to cut in its R&D expenses. There are too many projects and they are too expensive to realize, say the new topbrass /Renault

The corona crisis has led to reconsidering R&D investments throughout the car industry. Some weeks ago we saw suppliers trying to cut costs everywhere, including R&D; today we zoom in on the fate of Renault’s Technocentre.

Technocentre Renault in the Paris banlieue (Yvelines) is the biggest R&D center in France. It employs some 10 500 workers (not counting suppliers) and occupies some 400 000 square meters of office space. Lately, it has sounded very empty, even spooky, when only 500 people came to work; the others being home working or simply temporarily jobless during the lockdown of Covid-19.

But in the case of Renault, there is more than corona alone. Even before the pandemic, the French car manufacturer was in a bad shape financially, and a restructuring plan included cutting in R&D. Some €800 million should be saved, some 1 500 jobs have to disappear.

The whole R&D at Renault is considered to be a too big spender in a company that has lost some €7 billion in the first half of this year. That’s also the conviction of Renault’s new R&D head, Gilles Le Borgne, who came over from PSA in the first month of the year.

Of course, the former responsible for R&D at the direct competitor PSA has brought with him some old habits and convictions. “We have to improve the performance of our engineering,” he states. “The validation costs, for example, of our future projects are too high. There are too many models, pre-series, prototypes, and they are too expensive.”

His remedy: fewer business travels, fewer expatriates, less square meters occupied. And, of course, a drastic cut in the use of external partners/suppliers. Where in the past, there were nine important suppliers working for Renault, there will be only four now: Akka, Expleo, Groupe Bertrand, and Segula. And, as always, it will be the small ones (the suppliers of the suppliers) which will suffer most.

One of the fears of the employees is that a lot would be relocalized outside France. Le Borgne is a big fan of so-called mini-techno centers in low-cost countries. He prefers to call them ‘best-cost’ countries.

An engineer testifies in the newspaper le Monde: “In my department, the activity of some 10 people has been moved entirely to Romania in June. Those decisions, together with the new Alliance strategy to streamline engineering through the partnerships, will diminish our innovation capacity.”

They surely aren’t very laudative about former management, lacking in clarity and rationalism. “For years now, we didn’t have a clear portfolio plan,” indicates an engineer. “We were the leader in electric propulsion, we let ourselves being overtaken.”

“We need a well confined, clear redefinition of our projects,” resumes another, female engineer. “What we hear now is rather encouraging, reassuring, and clairvoyant. let’s hope it will come true.” 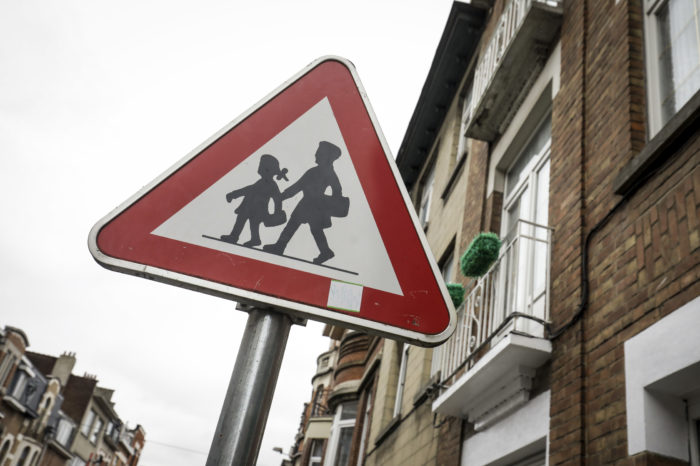 Vias: '40% of accidents happen on the way to or from school' 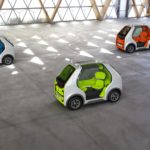