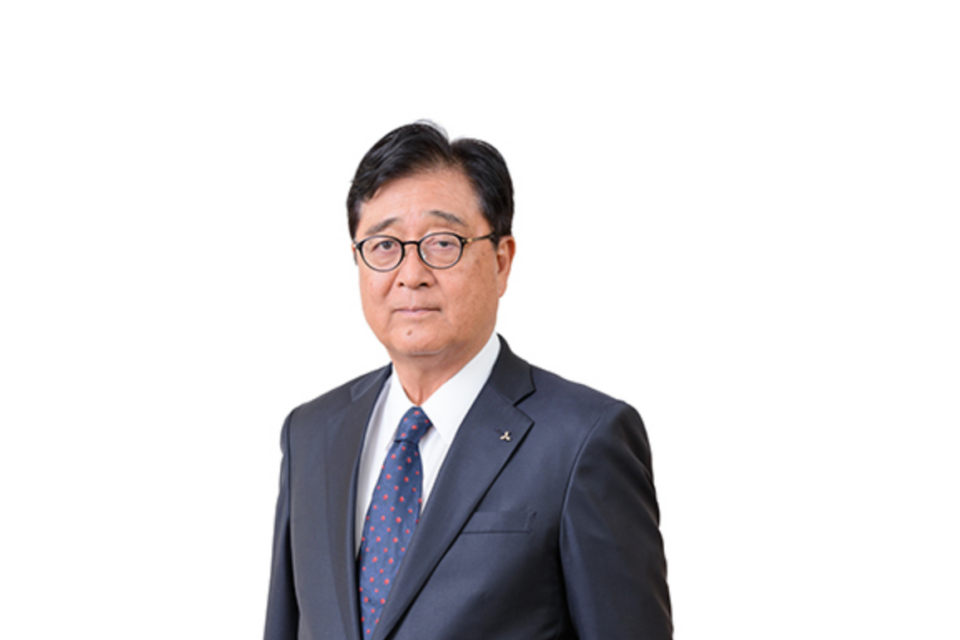 Osamu Masuko, the man who has led Mitsubishi Motors for the last 15 years, has died last week (on Thursday) at the age of 71. In a press release, the company said Masuko died of heart failure. On the 7th of last month, he had stepped down as Chairman for health reasons and became Special Adviser.

Osamu Masuko was appointed as President in January 2005. He developed and implemented the Mitsubishi Motors Revitalization Plan to save the company. Masuko led the development of environment-friendly vehicles, including one of the world’s first mass-produced electric vehicles, the i-MiEV, as well as the world’s first 4WD SUV plug-in hybrid, the Outlander PHEV.

Furthermore, in the ASEAN region, which has become MMC’s growth driver, he succeeded in local production and expanded sales there.

Masuko was the last top-level leader remaining from when Carlos Ghosn, the former chairman of the three automakers in the alliance, was arrested in November 2018 on charges of underreporting income.

Masuko negotiated with Ghosn when Mitsubishi Motors was embroiled in a car-inspection scandal in 2016 for falsifying fuel-economy data. Masuko stepped down as CEO in June 2019, and Takao Kato took on the role.

Through the years, Mitsubishi has been part of a few alliances. The most important with Chrysler and DaimlerChrysler. As a relatively small player, Mitsubishi was always looking for partners to increase its impact on the market and to realize future plans.

Mitsubishi has always been a company more led by engineering interests than by financial concerns. In 2016, it was in financial trouble again, also due to the above-mentioned fuel-economy data fraud, and the Alliance stepped in, Nissan overtaking some 34% of the company’s capital.

Lately, the three Alliance partners are in bad financial shape. Mitsubishi has also suffered substantial losses and is revising its entire strategy. Given the new agreements within the Alliance and the ‘leader/follower’ principle, each member of the Alliance is concentrating on the world’s regions where they are the strongest.

For Mitsubishi, this is the home market and the so-called ASEAN countries (South-East Asia). As they are already losing money for years in Europe, they have decided to freeze their investments on the old continent and won’t introduce new models anymore. 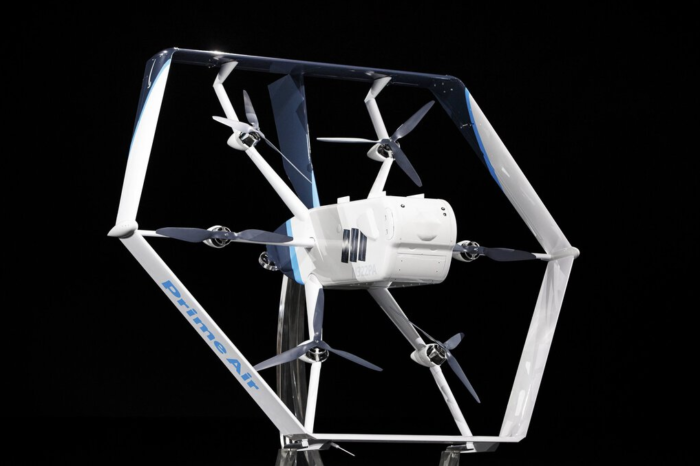 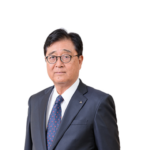