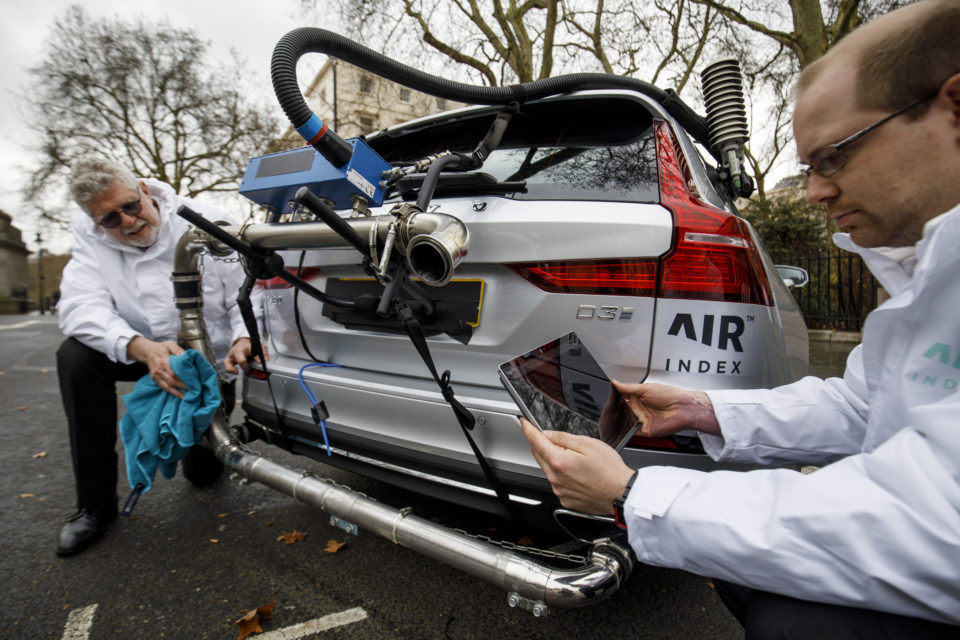 As from today, September 1st, cars with a too high emission level can be recalled by European authorities throughout Europe. If fraud is detected, manufacturers risk fines of up to €30 000 per car.

The new rules are implemented to avoid a huge emission fraud like the one discovered in 2015 (first in the US) that became known as ‘dieselgate’. In this worldwide scandal, the VW Group but also other manufacturers were involved.

As a reaction, the EU members, the Commission, and the Parliament agreed on more stringent type of approval for new cars and stricter national and European surveillance for cars that are already allowed on the road.

The national test centers for new models and the inspection services will be audited regularly. Safety and emission tests on new vehicles have to be done in real driving conditions. Apart from this, there is now the possibility to control cars that are already being sold on the market.

The EU authorities will also take a more leading role here. The EU Commission will now be able to test new cars itself, in labs, or on the road. When anomalies are detected, the Commission can order a European-wide recall.

To implement these new responsibilities, the Commission’s Joint Research Center in Italy will be expanded with two new, advanced laboratories and the personnel and funds that go with it.

Manufacturers and importers in the different member countries can both be held responsible for possible fraud and will have to pay fines that can rise up to €30 000 per single car of the same type.

In the past, there has been severe criticism on the controlling instances, those of the EU itself as well as the ones in the respective member states. In Belgium, for example, as far as we know there is no independent and officially accepted lab that can perform these tests. The situation in some other, smaller EU member states is reputed to be similar. 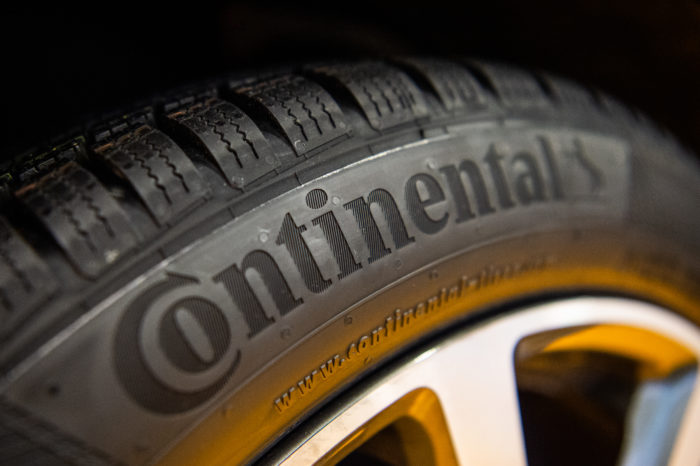 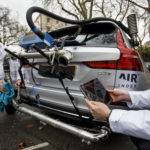