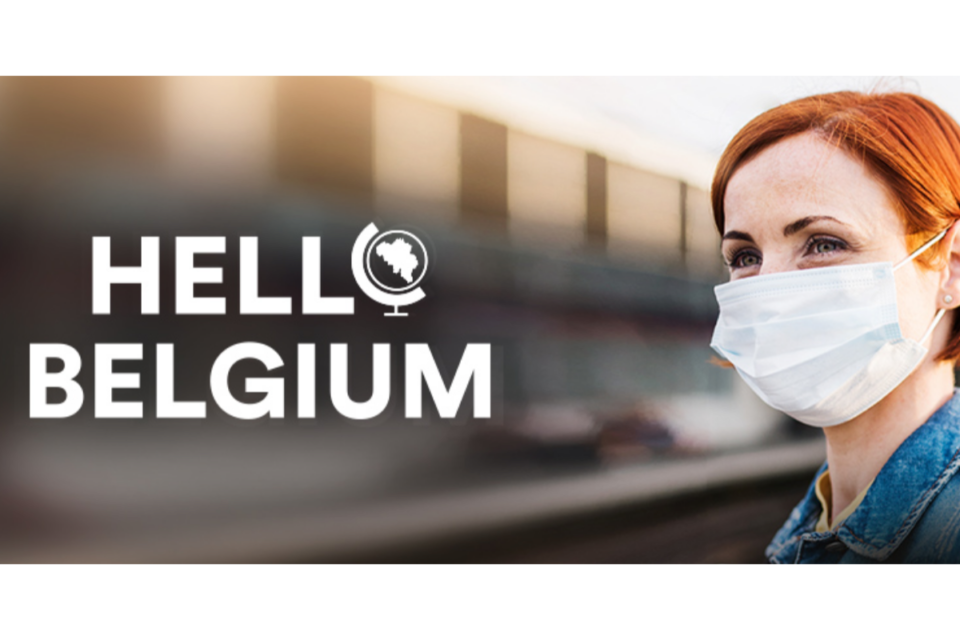 The website hello-belgium.be where the free Rail Pass could be ordered was launched on Monday and 24 hours later, NMBS/SNCB already received half a million applications /hello-belgium.be

The Belgian railway company NMBS/SNCB received almost half a million applications for the free 12-ride Railpass in 24 hours. The website hello-belgium.be where the Railpass, promised by the Belgian government, could be ordered was launched on Monday, and 24 hours later, almost 500 000 applications were submitted.

The Railpass offers all Belgian citizens (older than 12) twelve free train trips. The Railpass can be requested until September 30th and will be valid as of October 5th for two rides a month for six months.

The promised Railpass was introduced to support the tourist sector, but, due to the corona health crisis, its launch was postponed twice out of fear for crowded trains and contamination on the trains.

NMBS/SNCB initially was worried about the introduction of the pass because there had not been any consultation. “It’s a positive signal that the government wants to promote public transport, but it’s a pity we were not consulted,” rail manager Sophie Dutordoir said at that time. She was worried about the sanitary safety of passengers and personnel. Dutordoir also was concerned about the financial consequences. 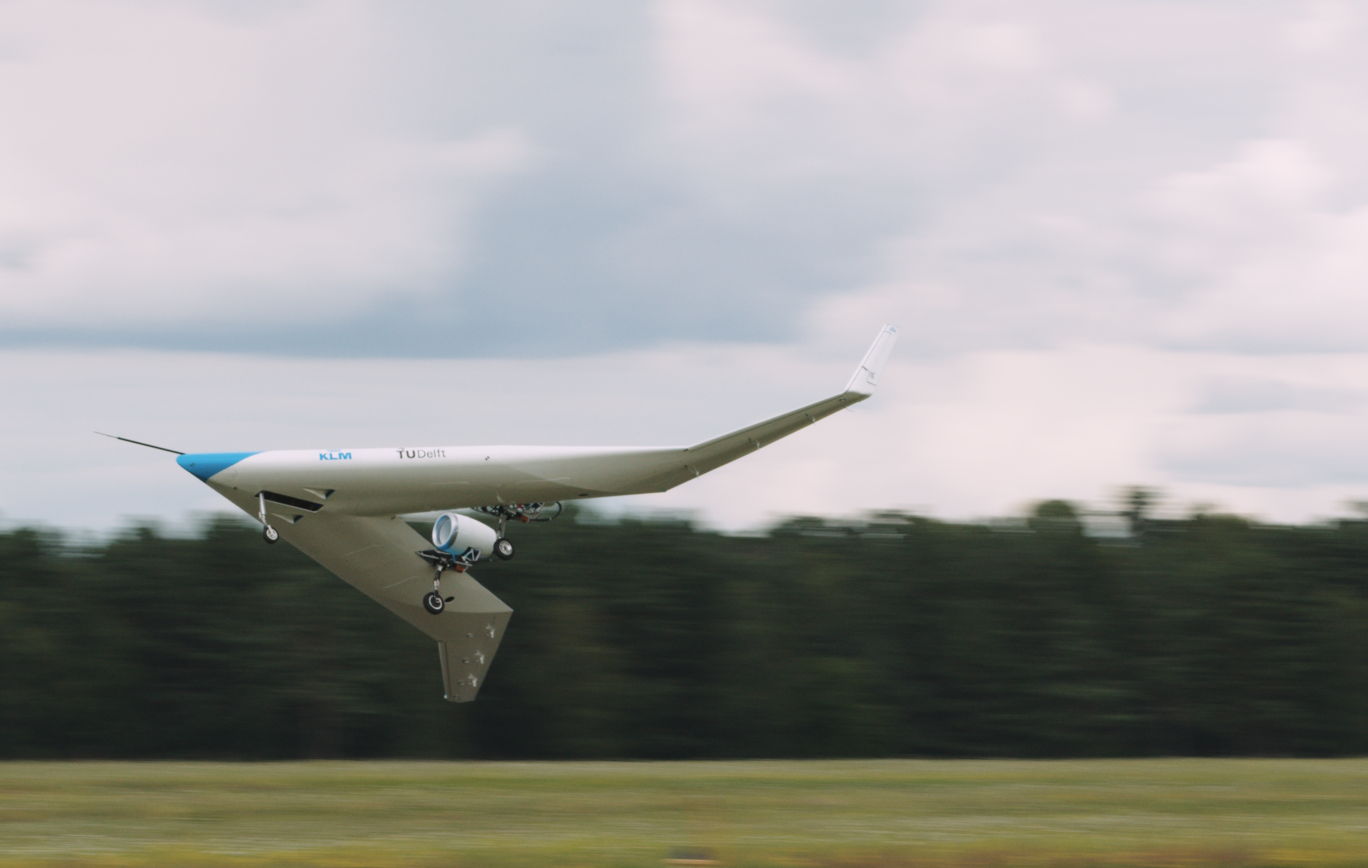 Dutch Flying-V gets airborne as a scale model 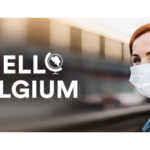