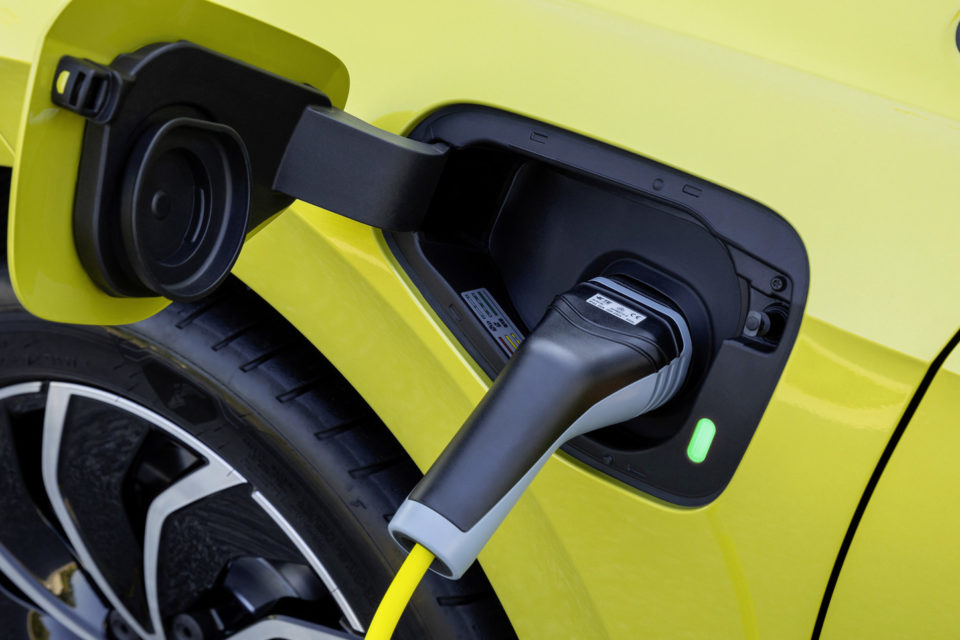 An electric car will always be cleaner over its entire lifecycle than an ICE car, no matter how the electricity is produced /VW

The study was ordered by the green fraction in the European Parliament. The green MPs wanted to know finally what the entire climate load is of an electric vehicle (EV). “Electric mobility can only break through when the environmental advantages are evident,” they say.

Critical voices still pretend that EVs aren’t better for the climate than cars with an internal combustion engine (ICE). They pointed out that the production of EVs, and especially the batteries, also produces a lot of CO2.

The researchers of the study confirm this, but even then the CO2 emissions of an electric car over its entire lifecycle are only half of those of an ICE car. Even when you use gas or coal to produce electricity, this remains true. The main reason: an EV’s energy consumption is much lower than that of an ICE car.

Even the production of the battery, requiring a lot of energy, doesn’t nullify the environmental gain for EVs. According to Auke Hoekstra from TU Eindhoven, this is due to a more efficient production process on a much larger scale in so-called giga-factories.

Another important argument pro EV is the longer life span. The study confirms that the lifecycle of an EV is longer than previously estimated, more than 250 000 km instead of the presumed 150 000 until now. When an EV drives further, its pollution balance becomes better and better.

Another lasting criticism is the need for rare earth metals to produce a battery. Until now, our batteries require a lot of nickel, lithium, and cobalt. The mining of these raw materials causes concern, environmental as well as social.

That’s why scientists and battery producers or car manufacturers are frenetically seeking for solutions in which these rare metals and minerals can be omitted. In the most recent types of batteries, their presence has already been reduced. Researchers hope to have a cobalt-free battery in production, for example, within five years. 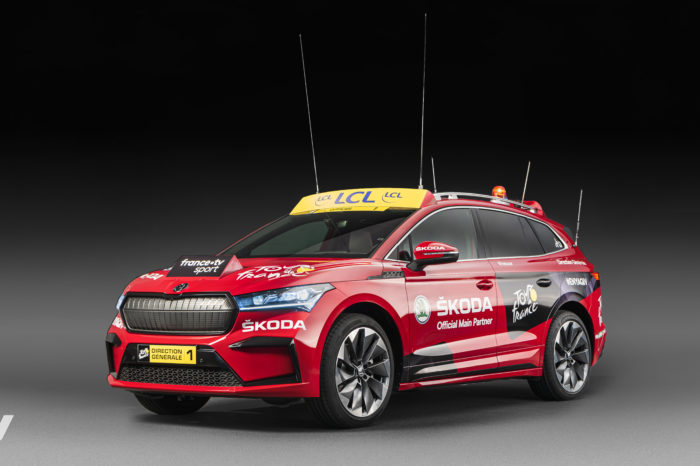 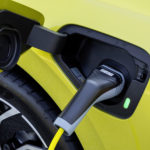