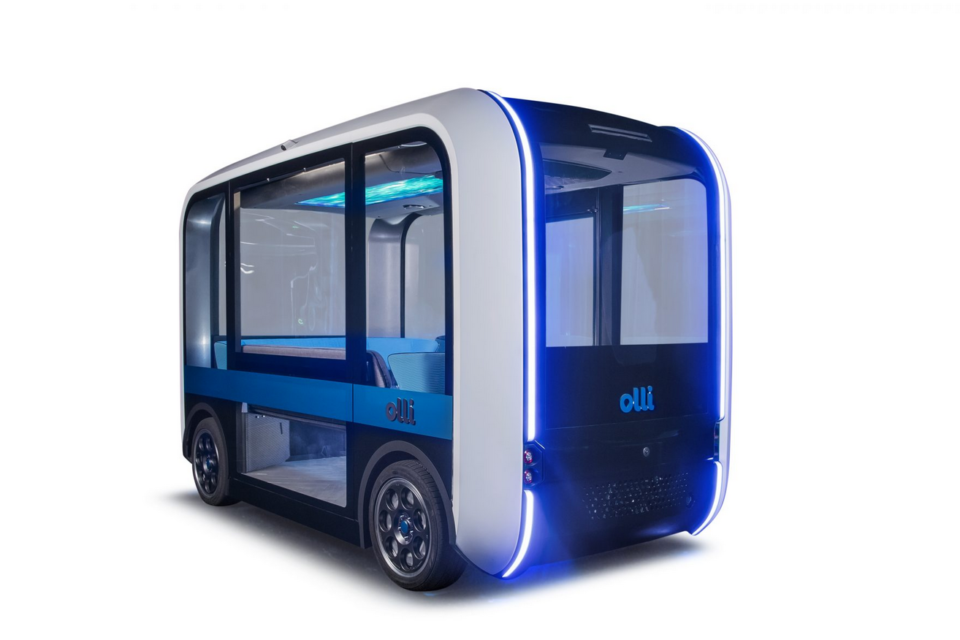 Olli, the self-driving shuttle of American ‘ground mobility company’ Local Motors, made its Belgian debut at the Maria Middelares hospital in Ghent on Wednesday. It’s going to transport visitors between the bus and tram stop and the hospital over a distance of 600 m, with an accompanying driver ‘just in case’, for the time being.

The shuttle is following a fixed route on a rather traffic-low trajectory. The hospital hoped to have the distance between the bus and tram stop bridged by convincing public transport company De Lijn to created a sideline, but that plan didn’t work out.

Hence the solution with the autonomous shuttle. It’s going to transport visitors on weekdays between 7:30 a.m., and 5:30 p.m. Goal is to expand the service beyond visiting hours and later also on weekends.

The shuttle accommodating eight seated passengers is made for 80% by 3D-printing and Direct Digital Manufacturing (DDM). Local Motors pulled off an amazing feat six years ago with the first 3D-printed car, called Strati. The nearly 4-meters-long and 2-meters-wide electric shuttle has a maximum speed of 40 km/hour and is capable of autonomously moving in crowded areas.

The actual self-driving technology, LIDAR, camera systems, and radar sensors are delivered by American tech and defense company Robotic Research. The latter’s AutoDrive™ autonomous driving system allows vehicles to drive on both pedestrian walkways and on public roads where traffic is busy. Local Motors uses it for its ‘Olli’, but it’s also used by a Pratt & Miller’s shuttle and New Flyer buses. 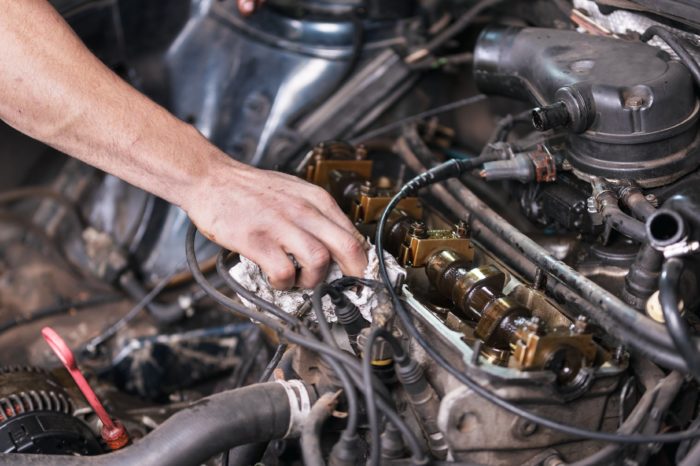 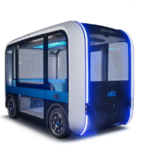