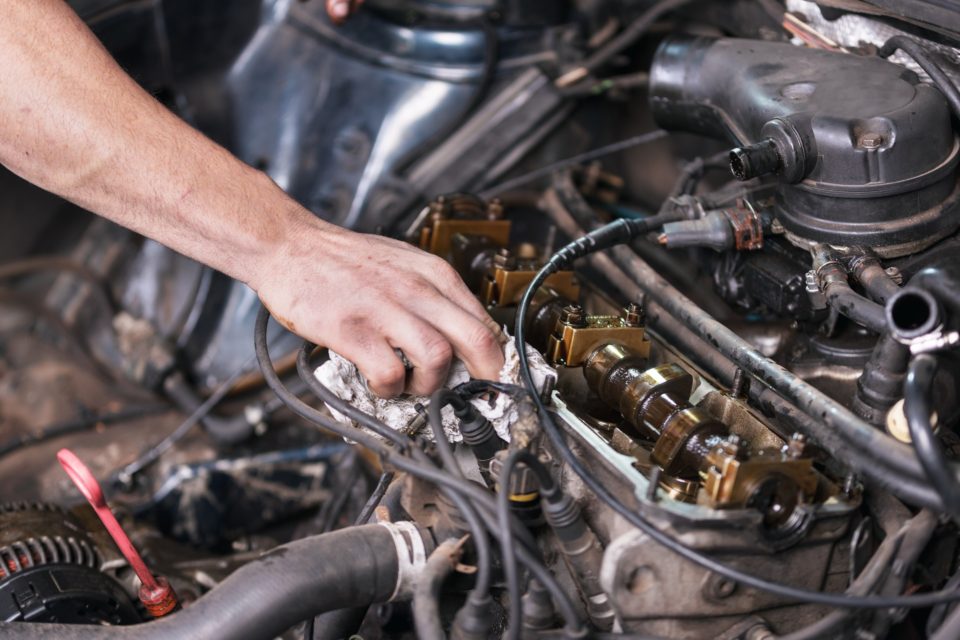 Although the number of maintainance sessions went up, garage owners hardly saw their turnover increase in the last few years /Easyfotostock

In the last few years, garages in the Netherlands hardly succeeded in increasing sales despite the increased number of services. That is the conclusion of the Aftersales Monitor 2019 sector organization RAI published on Wednesday.

The number of services increased by almost 11% to 17,9 million euros. Still, the garage managers hardly saw their turnover grow compared to ten years ago. Last year, the total earnings of the sector went up to 3,95 billion euros, an increase of 8% compared to 2018. Turnovers of more than 4 billion euros don’t seem to be possible anymore.

The number of services, however, continues to grow. “It’s even encouraging that drivers no longer postpone maintenance,” says RAI Chairman Steven van Eijck. “After years of decline, people seem to understand the value of maintenance, not only for the condition of the car but also for traffic safety.”

Van Eijck also knows why the number of services is not increasing. “Cars are more and more reliable,” he says. “As a consequence, the yearly service costs are going down.” In 2010, an average of 670 euros was spent on maintenance; nine years later, this is only 461 euros.

According to the RAI Chairman, the declining trend means there’s a healthy competition between garages. “And consumers take advantage of it. The advent of electric and connected cars are changing the need for service.” Garage owners have to adapt to the new market circumstances, van Eijck thinks.

In the meantime, the corona crisis has hit the sector badly. Garages stayed open during the lockdown, but 75% saw their earnings go down in the first half of the year (-17%) compared to the same period one year before.

The Central Office for Statistics (Centraal Bureau voor de Statistiek, CBS) last week showed some figures explaining that the sector has been hit badly by the corona crisis. Cor Baltus, the Benelux director of Alliance Automotive Group (AAG), however, wants to put these figures into perspective because they give a distorted view by the collapsing sales of car parts.

“Professional drivers drove fewer kilometers, but this was compensated by private individuals who more often took the car for holidays or to avoid the use of public transport,” Baltus says. “That is also why we think that the turnover of maintenance companies will remain stable this year compared to 2019.” 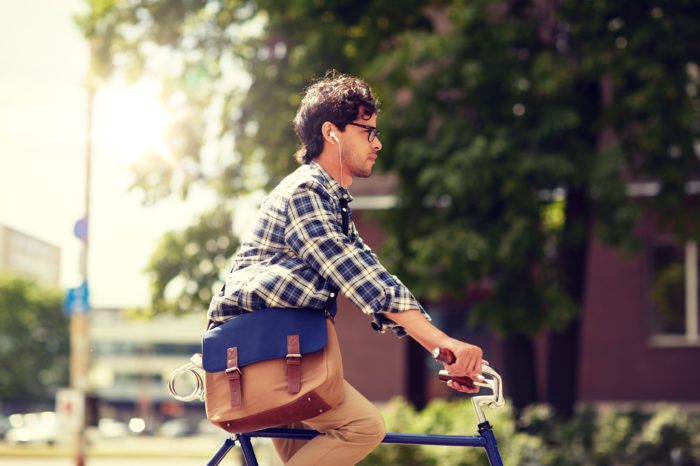 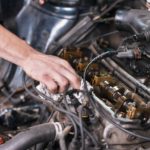