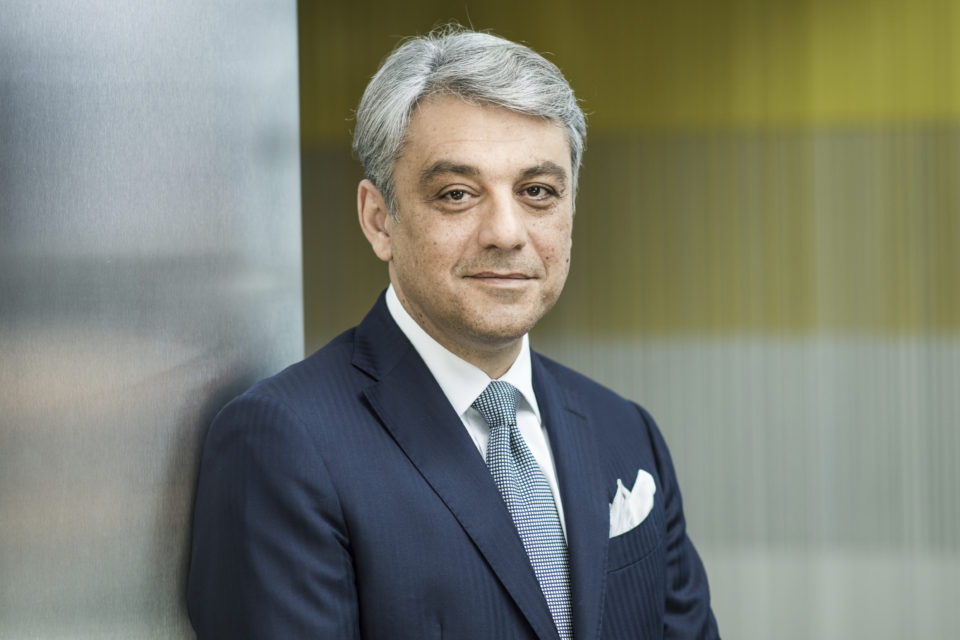 The newly appointed CEO of the French Renault Group, Luca de Meo, has announced a complete revamping and reorganizing of the company. The Group will be centered around four brands, Renault, Alpine, Dacia, and one brand dedicated to new mobility solutions. The former head of Seat aims for better product quality and increased margins.

“I’ve decided to organize the Renault Group around four brands and no longer around geographical areas. There will be the Renault brand, which I will manage directly, but also Alpine, Dacia, and a new brand in charge of new mobility. There will be one boss per brand. This will enable us to be more focused on the customer,” declares Luca de Meo in an interview given to French newspaper Le Point.

“The main subject is Renault’s positioning. I’m convinced that Renault’s soul is in its French roots. This brand has always been more creative than the others, it’s its culture. It must play on modernity and innovation. Renault can embody the new wave of the automotive industry,” continues the newly appointed CEO. According to him, the French carmaker should start playing in more profitable segments, just like PSA managed with the Peugeot 3008 and 5008 SUV.

“Alpine has a very strong and niche identity, very sporty, very French. We will not necessarily remain in the purely retro and classic register of the Alpine A110. Dacia has a strong proposition in the low-cost. The brand cannot stray away from that but it needs a cooler image,” further develops Mr. de Meo.

In addition to those reorganizations, the new CEO is also looking at the group’s profits and at how to increase the margins. Could Renault leave unprofitable markets, such as China where its breakthrough never happened?

“If internationalization isn’t profitable, what’s the point? It is necessary to be in profitable markets. However, China is the world’s leading market and one of the centers of the automotive industry for major innovations such as electric, connected, and autonomous cars. I think you have to be where the music is played. After all, it’s all a question of timing and priority,” explains Luca de Meo. 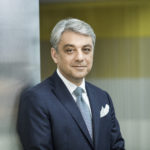