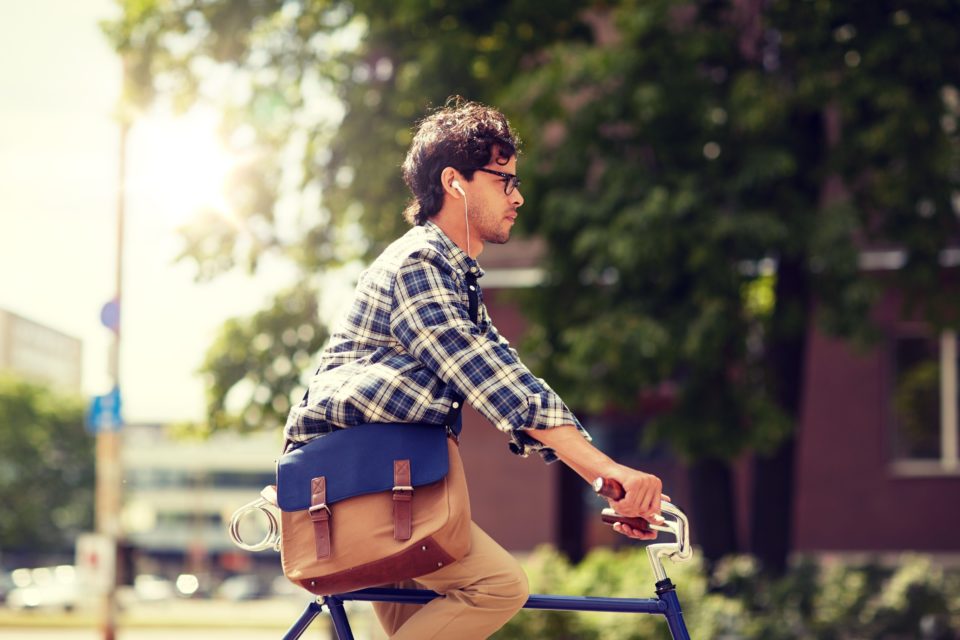 The Antwerp governor is strongly opposed to the wearing of earplugs while cycling. “It’s blocking one of our senses, while you need to see, hear, and sense traffic,” she says /Easyfotostock

A fatal accident in which a 25-year-old cyclist was killed on Tuesday evening in Wielsbeke (Belgium) is flaring up the discussion about a possible ban of earplugs while cycling. The accident will end up in two statistics: on the one hand, the number of fatal accidents with cyclists in Belgium has been high for years, and, on the other hand, 26% of cyclists admit to cycle around with plugs in their ears.

In the age category between 18 and 34, it’s even 52%, according to the traffic safety institute Vias. Boys seem to wear earplugs more often than girls.

There is no clear causal connection between the wearing of earplugs and (fatal) bicycle accidents, and there hasn’t been enough research into the matter yet. Experts, however, agree that the least those plugs do are causing distraction in traffic. According to the Dutch Knowledge Center Fietsberaad, someone wearing earplugs in traffic has a 30% more chance of getting involved in an accident.

It is not forbidden to wear earplugs while cycling in Belgium unlike in France. The Belgian Cycling Union (Fietersbond, FB) says to be open for debate but is not a supporter of a ban. “We think it’s more important to create a safe bicycle infrastructure,” says spokesman Wies Callens. “Besides, what about pedestrians. Will earplugs be forbidden for them too? And what’s the difference between plugs and loud music in cars? We prefer to advise people: let’s use common sense.”

Cathy Berx, the Antwerp governor and also chairwoman of the Flemish Forum Traffic Safety (Vlaams Forum Verkeersveiligheid, VFV), does not agree with the Cycling Union’s vision. “Wearing earplugs is blocking one of our senses, while you have to be able to see, hear, and sense traffic. And traffic is getting busier, but also quieter, thanks to electric cars.”

Noise of a toothbrush

To meet this danger, the European Union issued rules for the minimum volume of electric cars. An e-car driving 20 km/hour has to produce 56 decibels, for instance, comparable to the noise of an electric toothbrush.

Berx is aware that it won’t be easy to officially forbid earplugs in traffic. It will also be difficult to check. “But I hope that everyone will leave them out spontaneously. Especially now that schools have begun and youngsters are cycling to school again.” 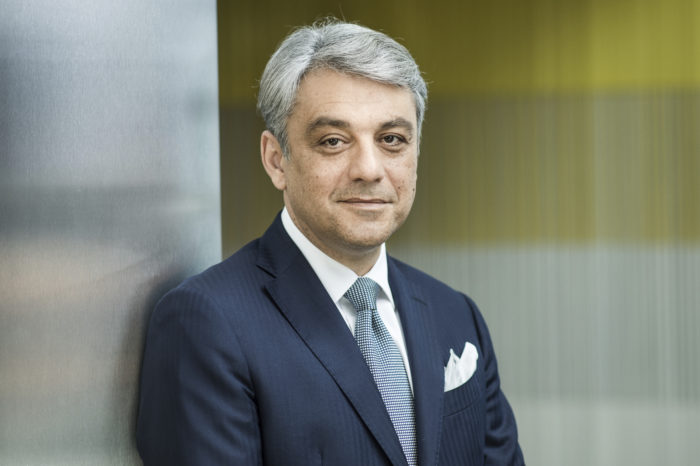 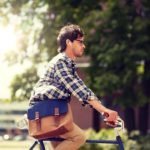