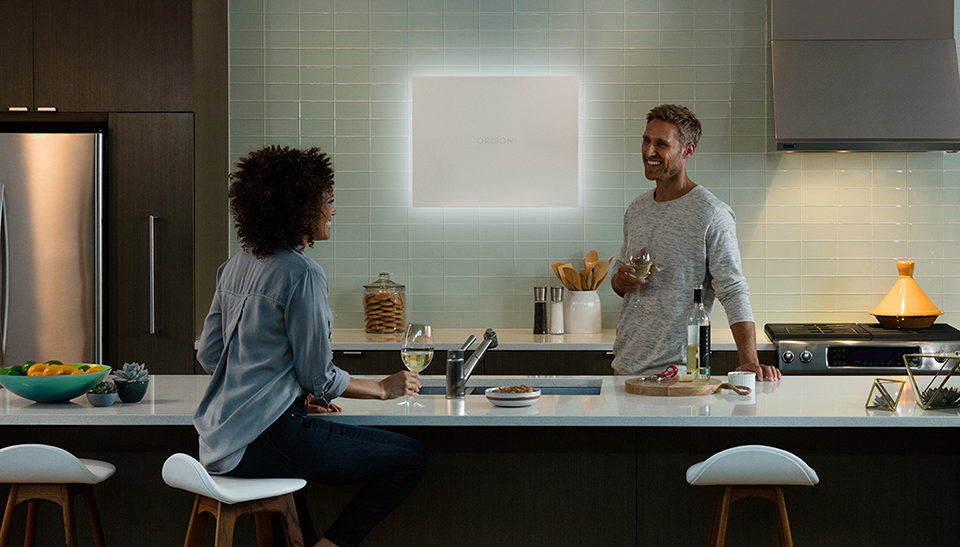 The Orison home battery can store up to 2,2 kWh of energy in a wall panel smaller than one square meter, plus it doesn’t require any installation as it plugs in a simple home socket /Orison

Belgian start-up CE+T Energrid and Californian Orison have developed a small but powerful 2,2 kWh home backup battery that plugs into a conventional socket. The system, which requires no special installation, can count up to six units. Not only to smooth out grid variations, but it also spares some money as it charges when electricity is at its cheapest or when solar panel production is at its highest.

A home battery, like those from Samsung, Panasonic, or Tesla, stores electricity to allow balancing the usage and production. Or to act as a back-up in case the connection with the grid fails.

In addition to big industrial solutions, smaller-scale projects have the wind in the sails. That’s the case for the home battery created by Liege-based start-up CE+T Energrid and Californian company Orison.

The Belgian start-up contributes to the project with a small but powerful converter. This allows both companies to offer a home battery in size less than one square meter that can be hung on the wall.

“Our system is smaller than, for example, the Tesla Powerwall. It can be plugged into a simple home socket, which means it can also be used by home or apartment tenants,” explains Sam De Frene, CEO of CE+T Energrid.

The unit developed by CE+T Energrid and Orison doesn’t require any specialized installation. Up to six modules can be connected to bring the total system capacity to 13,2 kWh. Knowing that the average household’s electricity consumption is less than 10 kWh, that is plenty enough.

The battery can charge up at night when electricity prices are at their lowest. Moreover, the user can also connect the system to solar panels to recharge the battery when their production is at their highest.

“Our batteries will also make it possible for consumers to avoid the prosumer tariff as they will help reduce the amount of electricity fed back into the grid,” adds Sam De Frene. In the next three months, both start-ups will start test trails in thousands of households in Australia and Europe. Commercialization is planned for next year. 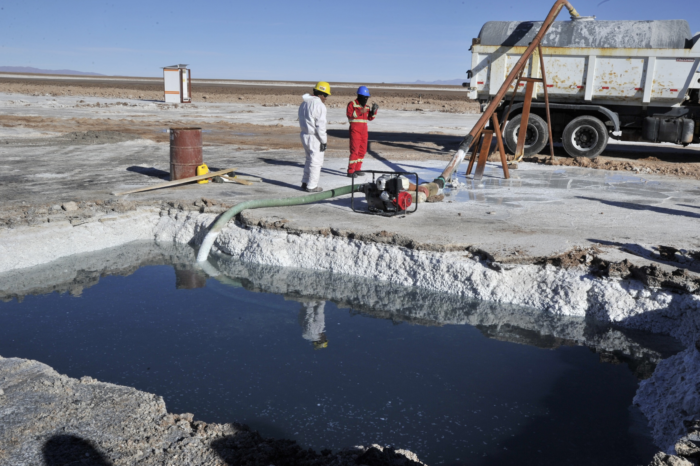 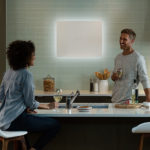