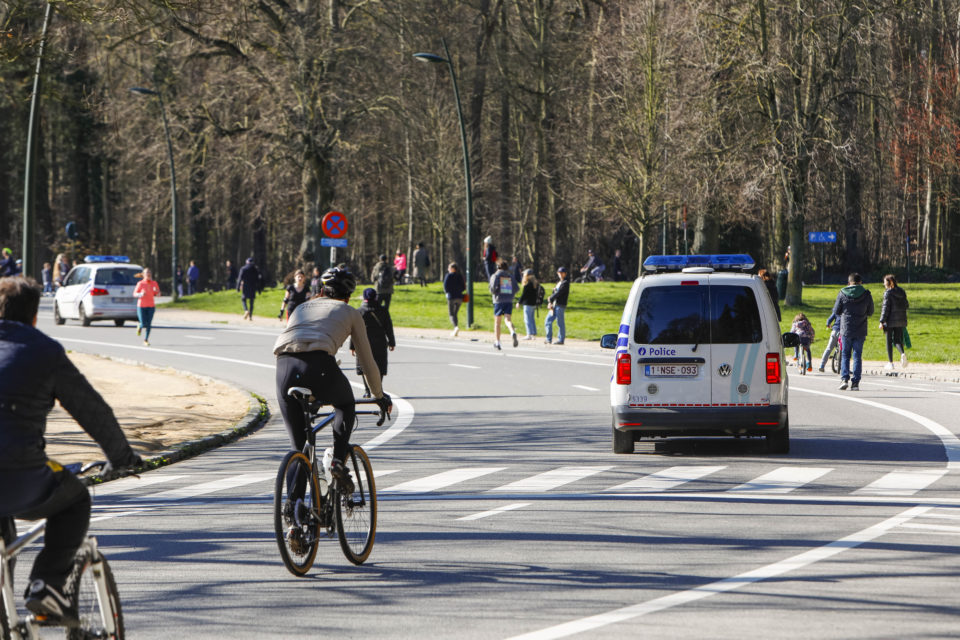 After closing during lockdown, Brussels aims at reopening the La Cambre/Ter Kamerenbos woods to cars with a two-month test phase /Belga

From September 14 until November 15, the Brussels Region will test two-way traffic in the La Cambre/Ter Kamerenbos woods, specifically on the Diane Avenue. The aim is to balance the woods’ two roles of major axis and lungs of the city. In spite of the consultation, Uccle/Ukkel believes more could be done for cars.

On Wednesday, the city of Brussels has announced its new traffic plan for the La Cambre/Ter Kamerenbos woods. It has been chosen to create two-way traffic lanes on Diane Avenue, between the Louise and De Fré Avenues. There will be two two-way lanes of traffic toward the city center, and one toward the south.

Brussels has announced that, in consultation with the Municipalities of Ixelles/Elsene, Uccle/Ukkel, Linkebeek, Rhode-Saint-Genèse/Sint-Genesius-Rode, and Boisfort/Bosvoorde, it will implement this new traffic plan as part of a two-month test phase starting from September 14.

Traffic lights at Waterloo Street will be synchronized to allow 300 more cars to pass through every hour. A public transport solution will also be enhanced with the bus line 41 now using Brazil Avenue.

Uccle’s Mayor, Boris Dilliès (MR), isn’t satisfied with the proposition as he wanted to open Brazil Avenue to traffic. The municipality also wanted to open the south circle to two-way traffic. “I’ve been told that opening that part of the road during rush hour isn’t an idiot idea but, for the moment, it won’t be included,” notes the Mayor.

“You’ll have to explain to me to what extent it’s indispensable to have a wood reserved for pedestrians, on a Monday morning in November, when there are 5 000 hectares of forest nearby. It’s not a battle of the archaic against the modern: there are people who need their cars to get around. Such a space reserved for pedestrians alone is complete economic nonsense,” adds Boris Dilliès.

Brussels retorts that nothing is set in stone. “Plans include carrying out vehicle counts with the aim of carrying out precise monitoring. If necessary, additional developments could be carried out,” declares the City of Brussels. 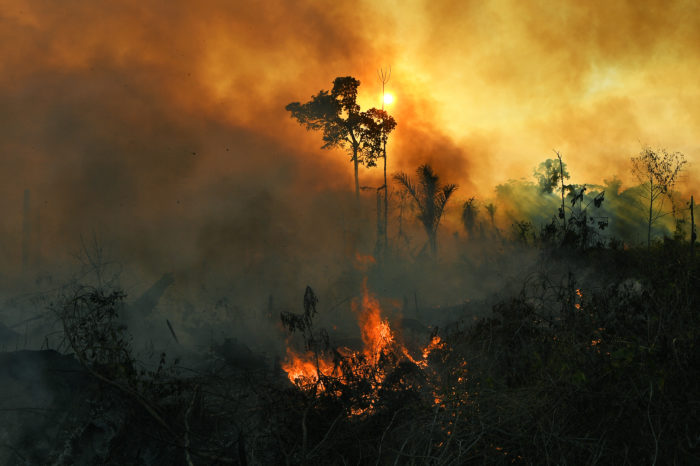 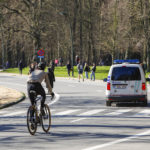