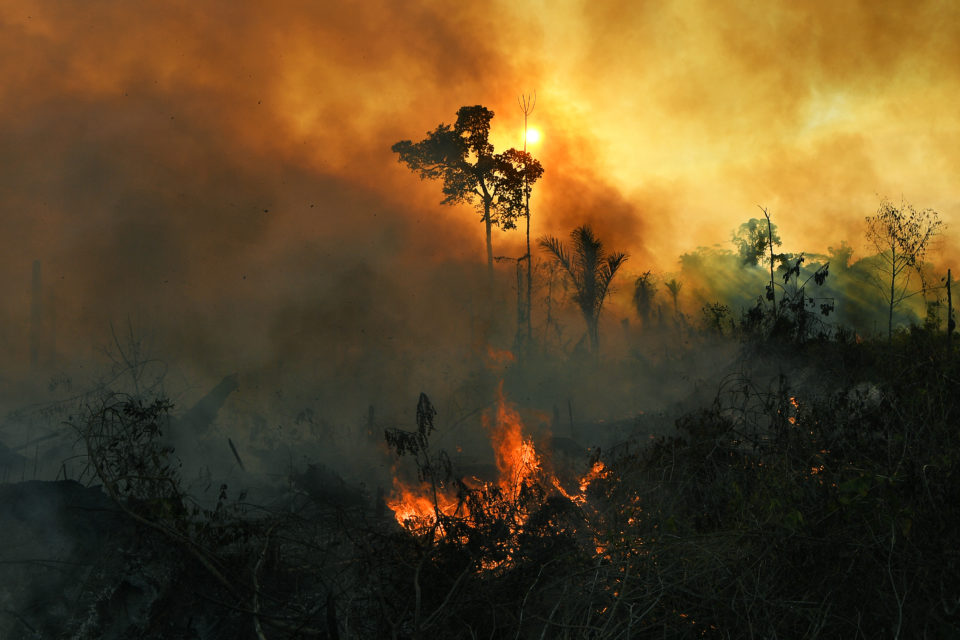 The huge fires in the north pole area, in Siberia particularly, have already broken the year record of 2019 for the emission of greenhouse gases. Since January, one-quarter of a billion tons CO2 have reached the atmosphere, or one-third more than the year before., according to satellite data of Copernicus, the planet observation program of the European Union.

The eastern part of the Russian Federation, which is mainly situated in the arctic zone, emitted more than half a billion tons of CO2. A record amount too.

Meanwhile, in Russia, this year more than 20 million hectares were destroyed by fire, an area five times as large as the Netherlands, Greenpeace states. The environmental organization is most concerned about the lack of fire fighting in Siberia.

“The immense fires in the northern areas accelerate the melting of permafrost and polar ice, further increasing the emissions of greenhouse gases, methane, and CO2,” explains Gregory Kuksin of Greenpeace Russia. “The fires are not only dangerous for the Russian population but for mankind at large.”

The fluctuations of temperature in the polar region differ considerably from year to year. Last month, Copernicus director Carlo Buontempo already warned that is was far too hot in the region to be normal. “It’s worrying that the arctic region is warming up faster than the rest of the world,” he said.

Today, the average temperature in the two polar regions is already 2 degrees higher than in the middle of the 19th century, or twice as high as the global average. The largest increase occurred in the last fifty years.

Global emissions of CO2 caused by fire are about 7 billion tons since the year 2000. That figure is lower than in the previous decade, by the way. Apart from the fires in the polar regions, also the fires in the west of the US and in the Amazone region represent an important contribution. 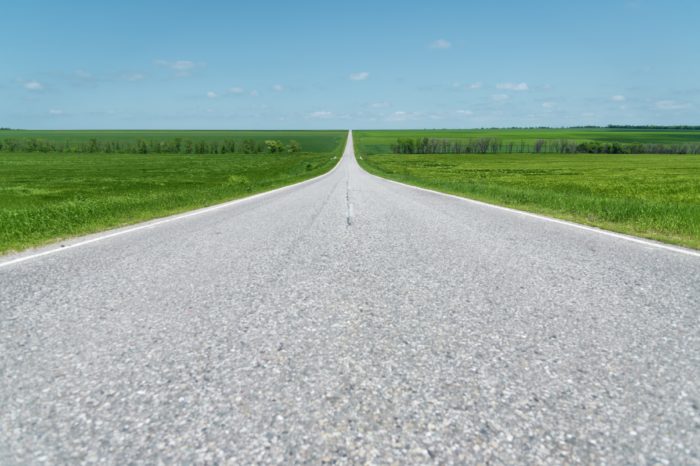 Yale: 'Asphalt pollutes the air more than cars driving on it' 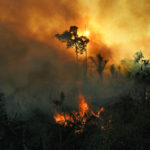