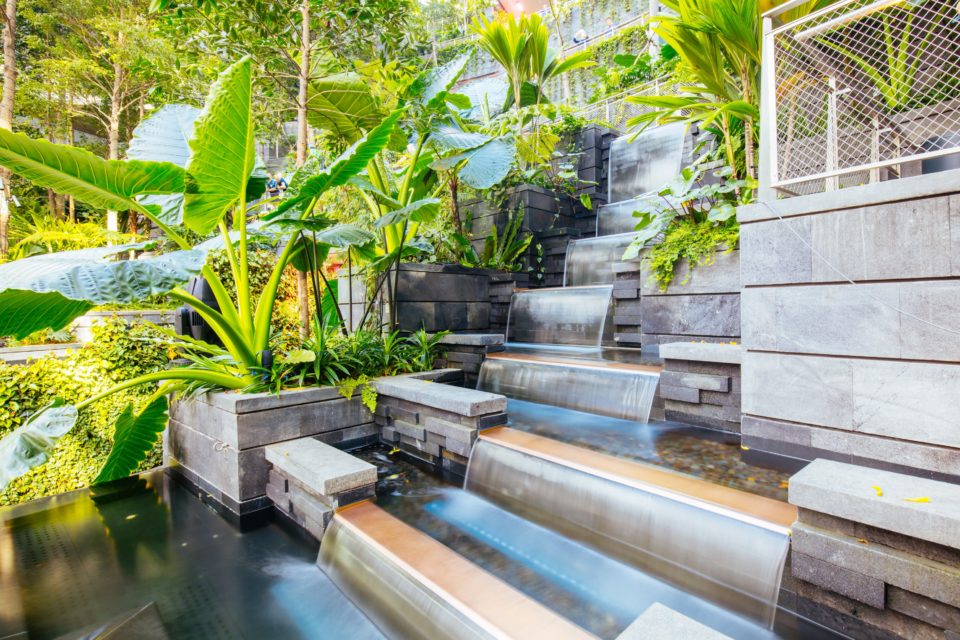 Last year, the ‘Jewel’ opened: a futuristic shopping and entertainment building of almost 140 000 square meters with a tropical rain forest, a labyrinth, and the highest covered waterfall in the world in it /Easyfotostock

The business model of international airports, based on a gradual flow of travelers who spend a lot of money, is completely taken down by the corona health crisis. So, those airports now are desperately seeking new sources of earnings, Dutch newspaper FD writes.

Changi Airport in Singapore is considered one of the best airports in the world. It’s also one of the first to transform from a functional airport into a luxurious shopping paradise. Last year, the ‘Jewel’ opened: a futuristic shopping and entertainment building of almost 140 000 square meters with a tropical rain forest, a labyrinth, and the highest covered waterfall in the world in it.

And then came the corona pandemic. Flight traffic in Changi in April, May, and June decreased by 99% compared to the same period last year. Changi, therefore, decided to close two of the four terminals. Plans for a fifth one are postponed. Changi is now trying to tempt the citizens of Singapore to come to the airport for tax-free shopping.

“The Covic-19 pandemic has shown airports that they have to diversify their sources of earnings,” explains Max Hirsch, a researcher at the University of Hongkong, and director of the Airport City Academy that gives management courses to airport management. “Airports have to find other ways to make money.”

Since the corona health crisis, flying is in bad grace. Business flights and long-haul international flights, which are most profitable for airports, now almost all have fallen away. The French concern Vinci, manager, and exploiter of 45 airports in Europe, Asia, Latin America, and the US, reported a decrease of passengers of 96%. The Japan Airport Terminal Company reported a drop in turnover of 87% and a €139 million loss.

According to expectations, air traffic will only return to the level of before the pandemic by 2024. “Still, airports have to remain open,” says Mirjam Wiedemann, aviation researcher at the University of South Australia, “even when there are hardly any travelers. No government can afford to close one of its hubs.”

Some airports try to generate other ways of earning money. Ontario national Airport in southern California, for instance, transformed one of its parking lots into a free drive-in movie theater. The Canadian Edmonton is planning to install solar panels on 250 hectares of territory.

Other airports temporarily close their doors or lay off employees. In some cases, like in the US, governmental support gives consolation. Several Asian authorities bet the pandemic will be over by the time their current expansion projects will be ready.

“Airports need to have their new business models ready when travelers are back,” says Greg Fordham, director of Airbiz, an international consulting office for airports in Melbourne. According to him, this crisis offers airports “a great opportunity to do things they had never thought of before”.

However, at this time, airports are only focusing on how to face the dreadful reality of aviation during the pandemic. Most have postponed plans for new constructions.

“We don’t know how the recovery will look like,” Says Adrian Littlewood, CEO of Auckland International. “We can’t expect governments to solve everything. The sector has to pick itself up and find answers to the question of how living with the coronavirus will look like.” 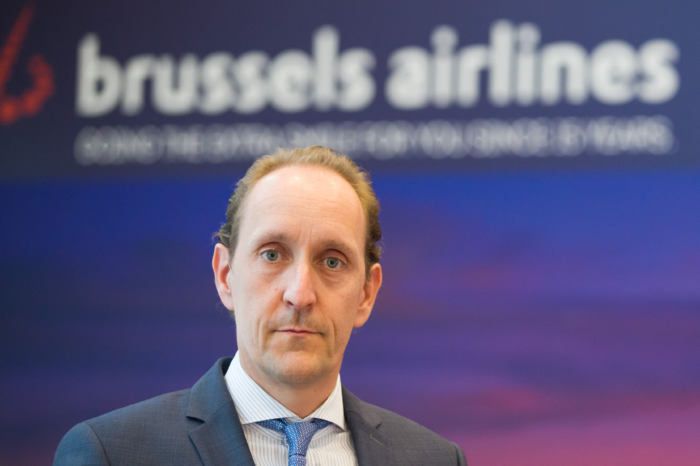 'September is catastrophic for Brussels Airlines' 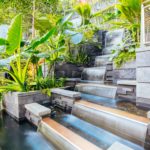