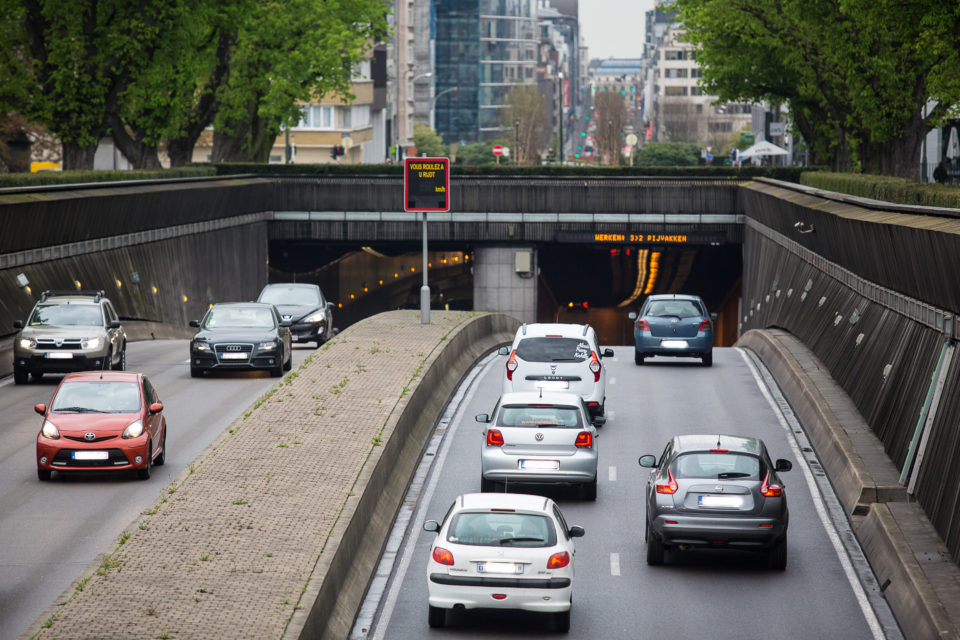 In Brussels, morning and evening rush hours seem to have disappeared, but traffic is denser throughout the whole day. According to data from Brussels Mobility and Coyote, traffic during this past back-to-school week has dropped by 10% compared to last year. While people are abandoning public transport, their behavior has also changed.

“It’s too early to draw conclusions from this first week of the new school year. But, for the moment, in the Region, we are observing fewer cars per day. A large proportion of commuters are still teleworking.”

“Nevertheless, we are seeing a fairly significant change in the mode of transport among citizens. Those who usually use public transport have returned to their private cars and, to a lesser extend, bicycles,” declares Brussels Mobility Minister, Elke Van den Brandt (Groen).

According to data from Brussels Mobility and Coyote, Brussels counted 366 862 cars on Thursday, 3 September, compared to 401 087 on Thursday, 5 September last year. All in all, journey times, and thus traffic jams, have dropped by around 10% last week compared to the previous year. There were between 5 to 8% fewer cars than in 2019.

The Stib/Mivb, De Lijn, or the SNCB/NMBS are nowhere near the frequentation numbers of last year. Commuters are abandoning public transport in favor of private cars and cycling. During August, that latter mode of transport got a 75% boost.

“The next few weeks are going to be decisive. It will depend on the share of teleworking, the return of confidence in public transport, and the attractiveness of cycling and walking for short journeys.”

“We are doing everything we can to make the Stib/Mivb as safe and secure as possible. We want to continue to make the cycling alternative attractive, in particular by increasing bicycle parking capacity and making cycling paths safe,” notes Elke Van den Brandt (Groen). 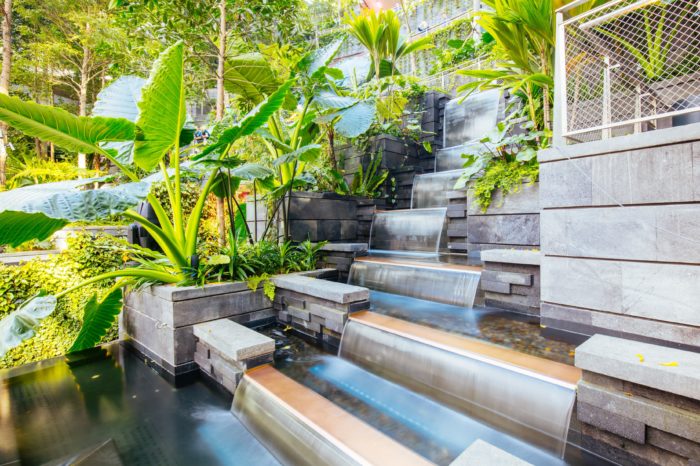 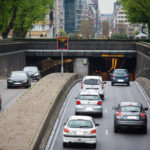