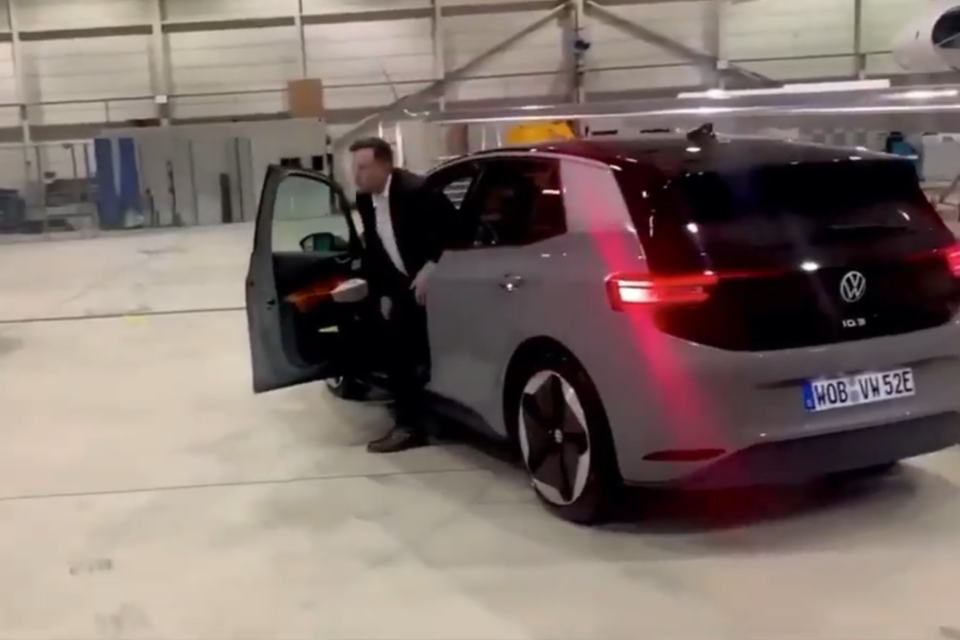 Elon Musk drove a VW ID.3 on the runway of Braunschweig airport. His co-driver was VW CEO Herbert Diess /VW

There seems to be a bromance growing between Tesla CEO, Elon Musk, and Volkswagen Group CEO, Herbert Diess. During his last visit to Germany, Elon Musk’s private plane left Berlin for a small detour to the airport of Braunschweig.

There, VW CEO Herbert Diess was waiting for him with a prototype of the electric ID.4 SUV (coming late this year) and a short drive on the runway with an ID.3. Musk drove, Diess was co-pilot and gave the comments.

Apparently, Diess wanted to know what the boss of the company that made electric driving fashionable, thinks about VW’s first real attempts to go for the electric car market.

Musk was in Germany to speak with authorities about the progress in building his new giga-factory near Berlin and to inspect the proceedings until now. The aim is to start production in the summer of 2021 and, in time, produce 500 000 EVs every year.

Volkswagen CEO Herbert Diess posted a video on his LinkedIn page under the caption, “We are ready for take-off!” In the comments under the footage, he also said, “Thanks for the visit, Elon! Hope you like the video. It was great driving the ID.3 with you!”

“You were just quite critical with the available torque at a higher speed. I told you: “Yes, we are on the runway – but no need to take off – it’s not a sports car.” For this, you should try our Porsche Taycan. Looking forward to our next meeting!”

‘Tesla is doing a good job’

Asked about who will lead the EV market in ten years, Diess answered the following:  “What will be the names of the big players, I can’t tell you. It might be Tesla, it might be Apple, it might be someone from China. I hope that it will be still Volkswagen; we are working hard.”

The times that the classic automotive world wasn’t taking Tesla seriously are apparently totally gone. Diess has also been saying that there is a possibility that Tesla will occupy half of the electric car market in Germany in the coming years. “I hope we will cover the other half,” he has added. 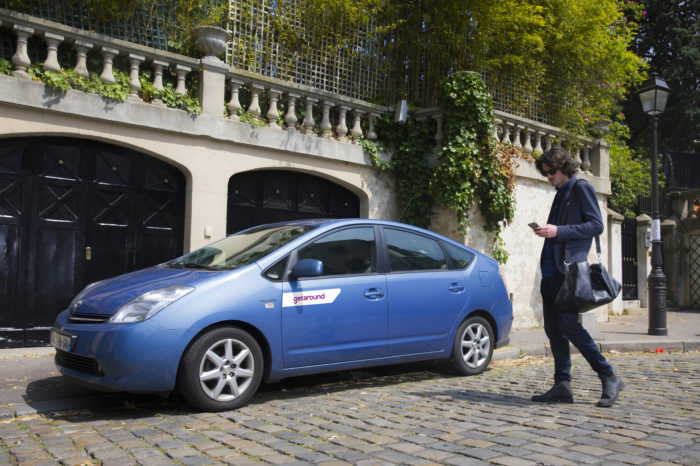 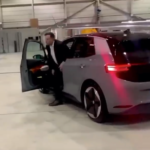